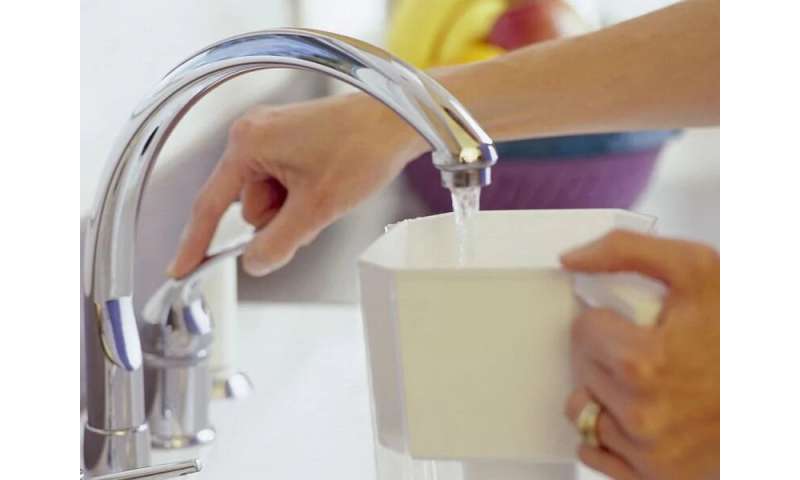 (HealthDay)—Thirty-two outbreaks of hepatitis A associated with drinking water were identified during 1971 to 2017, and all occurred before 2010, according to research published in the Sept. 6 issue of the U.S. Centers for Disease Control and Prevention Morbidity and Mortality Weekly Report.

Catherine E. Barrett, Ph.D., from the CDC in Atlanta, and colleagues analyzed drinking water-associated hepatitis A outbreaks reported to the Waterborne Disease and Outbreak Surveillance System during 1971 to 2017.

The researchers identified 32 outbreaks that resulted in 857 cases; all occurred before 2010. Untreated ground water correlated with 72 percent of outbreaks, resulting in 68.3 percent of reported cases. After the introduction of Advisory Committee on Immunization Practices hepatitis A vaccination recommendations and the U.S. Environmental Protection Agency public ground water system regulations, there was a significant decrease in reported outbreaks. The only contaminated drinking water systems to cause the last four reported hepatitis A outbreaks during 1995 to 2009 were individual water systems, which are not required to meet national drinking water standards. During 2009 to 2017, no waterborne outbreaks were reported.