Maude wants to expand the meaning of intimacy.
The sexual wellness brand launched last year with three products — lubricants, condoms and a "quickie kit" — and today, expands into bath care. The collection consists of a salt soak for $18; a coconut milk powder, $18; a tub kit, $32, and hypoallergenic and biodegradable tablets that expand into towels when placed in water, $12.
"With bath, there’s a much bigger connection to intimacy and what that means," said founder and chief executive officer Éva Goicochea. "It’s a reflection of our approach to intimacy, which is that it’s not just about orgasm or having sex, it’s about making room in your life to be intimate."
Prior to Maude, Goicochea was a legislative aide in health care in California. She was one of the first 10 employees at Everlane, where she developed the brand's social media, culture and talent strategies. She founded Maude in April 2018.
Goicochea is just one example of how women entrepreneurs are disrupting the overall sexual wellness market. As female-centric brands such as Queen V, Smile Makers and Dame Products lean into the "cuteness" of feminine care, Maude is taking a more gender-neutral approach. About 70 percent of Maude's audience is female, aged 25 to 40, and half of its customers are over the age of 44.
"Not only is gender inclusivity, it’s also inclusivity of age," said Goicochea. "We’re not a toy brand and we don’t include feminine care. In terms of who we are, we’re a modern intimacy brand. And we’re the only one that’s inclusive in that way with the assortment that we have."
So far, Maude has raised $2.1 million in funding, making Goicochea part of a small group of Latinx female founders who have raised more than $2 million.
Maude is said to have done $2 million in sales since its launch, according to industry sources. Direct-to-consumer accounts for about 95 percent of the business, and its primary retail partners include Goop, Urban Outfitters and Revolve.
Maude has worked with influencers, though the brand doesn't pay influencers to promote its products, said Goicochea.
"Part of the ethos of the company is to be honest and transparent," she said. "If you’re gonna place products in and around your body, we want to make sure that someone’s not getting paid to tell you to do that. The relationship we’ve built with influencers is pretty honest. We’ve reached out to them or they’ve come to us, and we’ve forged those relationships one-on-one. I don’t want anyone to recommend a product they wouldn’t use, in this case."
The brand also has a blog, The Maudern, which shares new educational and cultural content twice a week.
"About half our audience reads The Maudern," said Goicochea. "For us, it’s a broader strategy to build out content. It was really about seeing if people wanted to read this, when they were reading it, in what format. A lot of it is culture pieces — what is sapiosexual, funny history stuff, evergreen content that isn’t prescriptive. We try not to be too prescriptive."
More from WWD.com:
Millennial Female Founders Are Modernizing Vaginal Products
Vagisil Parent Invests In 'Vagina-Friendly' Business, Sustain Natural
The Vagina Diaries: Beauty World Embraces Feminine Care
Source: Read Full Article 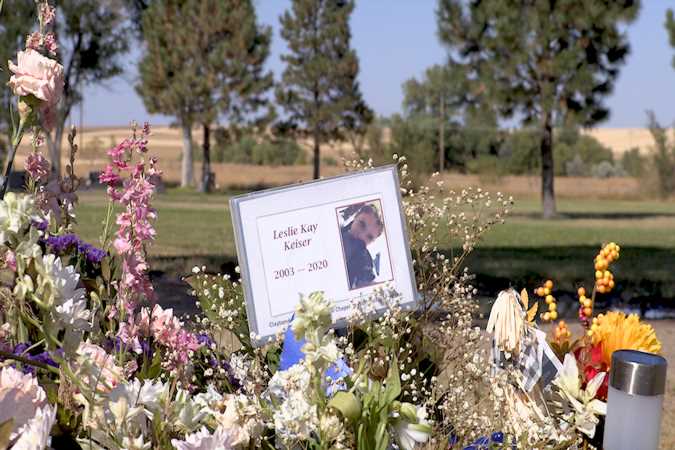 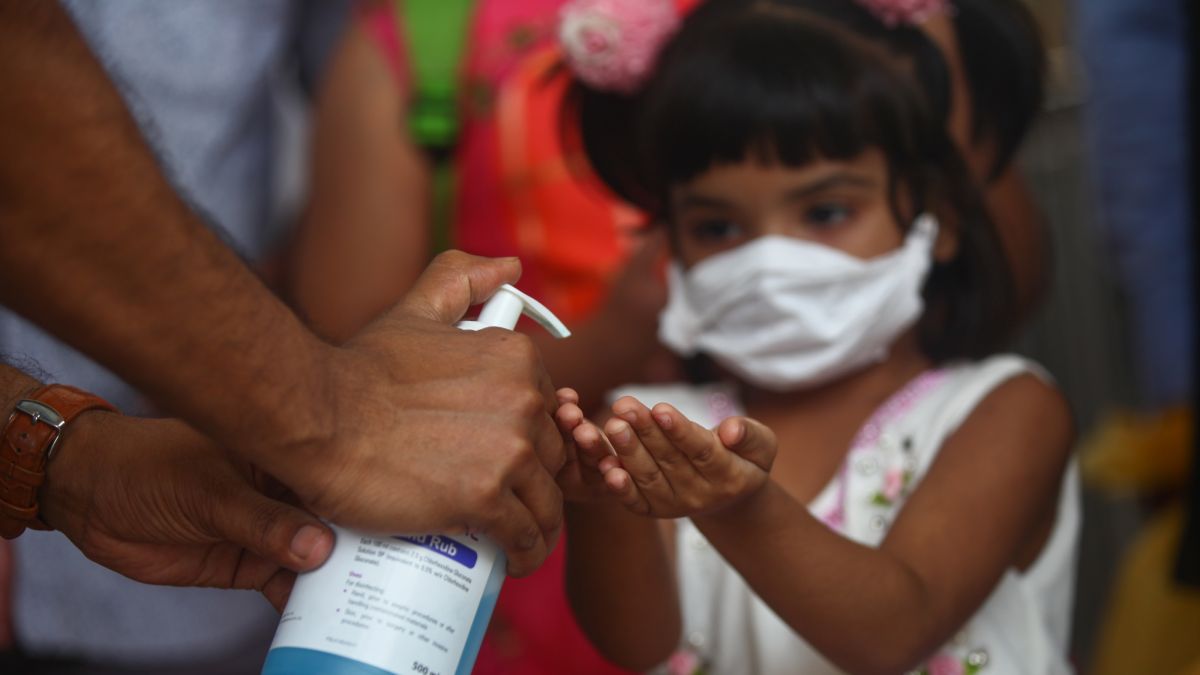