Diets For Specific Blood Types – Do They Really Work? 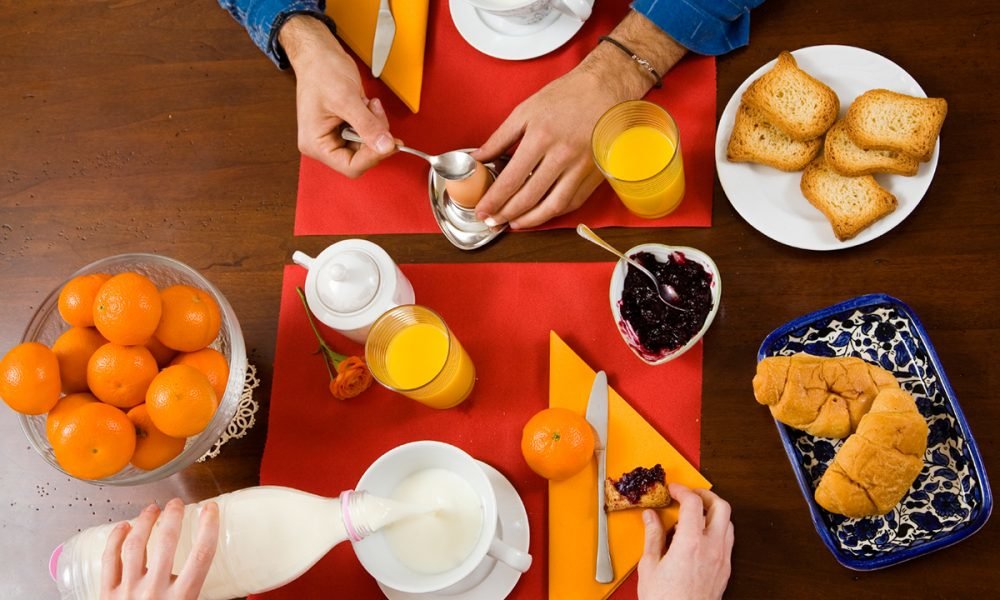 Human blood comes in different types, and most people know their blood type to know from whom they can receive blood and to whom they can donate blood. However, over the years, a theory on blood type fitness diets and nutrition has been prescribed for different blood types. These diets differ according to blood type. 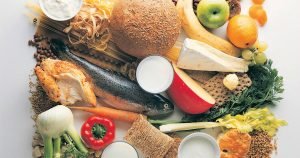 The blood type diet is a diet that was promoted in the book “Eat Right for Your Type”  by Dr. Peter D’Adamo.

The blood type diet is as follows:

Type A: The Agrarian blood type, people who should eat green, rich diets with no red meat. Type A diets should mostly be vegetarian.

Type B: The Nomad. People with blood type B should eat plants, and can also eat meat (excluding chicken and pork) and some milk products. They should avoid wheat, corn, lentils, tomatoes, and a few other foods.

Type AB: This person is a hybrid between type A and B, and should eat a diet rich in seafood, tofu, milk products, peas, and grains. However, they should exclude kidney beans, corn, beef, and chicken.

No Scientific Proof Of The Theory

The Norwegian Society for Nutrition held a one-day seminar in February 2001 to try and identify any truths in the diet. They found that “the book is strongly marked by imagination” as opposed to scientific discovery.

A painstaking review of the book by various experts on nutrition found no evidence whatsoever that lends support to the blood type diet theory, even though in the book, Dr. D’Adamo says the diet is justified by scientific arguments derived from biology, physiology, immunology, and epidemiology. However, the author stated them merely as facts without providing any scientific evidence to back them up. The review in the American Journal of Clinical Nutrition (2013) states that no evidence currently points to the credibility and existence of the facts claimed in D’Adamo’s book. Researchers have said that the connection between the diet and blood type and how it affects health have not yet been examined. For this reason, they decided to carry out their study.

Examining 1,455 participants, most of whom were young and healthy adults, the team obtained information about their usual diets, as well as fasting blood samples that were used to determine blood type and cardiometabolic risk factors – insulin, cholesterol, and triglycerides. The researchers further calculated diet scores, based on the food items listed in D’Adamo’s book, to be able to determine the participants’ compliance to the four blood type diets. Results from the study showed that there was no evidence to support the blood type diet theory.  Dr. Ahmed El-Sohemy, an assistant professor and Canada Research Chair in Nutrigenomics at the University of Toronto, was one of the scientists who conducted the study and stated that “the manner an individual responds to any one of the listed blood diets has absolutely nothing to do with their blood type and has everything to do with their ability to stick to a healthy vegetarian or low-carbohydrate diet.”

Although there was no evidence that showed that nutrition according to blood type brings about specific health benefits, the researchers did find that, regardless of blood group, subjects experienced certain benefits.

They emphasized the fact that these benefits to health were completely independent of the participants’ blood types.

They discovered that adherence to each recommended blood type diet usually brought the following benefits: 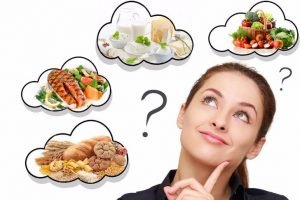 It was stated that there was no evidence, one way or the other, to ascertain the accuracy of D’Adamo’s theory. The scientists concluded that they can now confidently say that the blood type diet hypothesis is false.