Since Game of Thrones returned to our screens for its eighth episode, everyone has been getting in the medieval spirit.

If you want to feel like a Queen (or King) in the bedroom, here’s a steamy sex position which has a GOT spin to it.

With the longest episode set to run, “The Royal Ride” sex position will certainly keep you going.

Speaking exclusively to Daily Star Online, an Ann Summers sexpert has revealed exactly how to master this move.

The Royal Ride is the perfect position to take control on top and gain more leverage.

Simply have your partner lay down and lower yourself in a sideways position, with your feet on the floor.

This position allows you to control both the speed and the depth, while your partner uses their hands to stimulate your body parts.

Once in position, you’re free to grind in slow circles and tease your lover as much as you’d like. 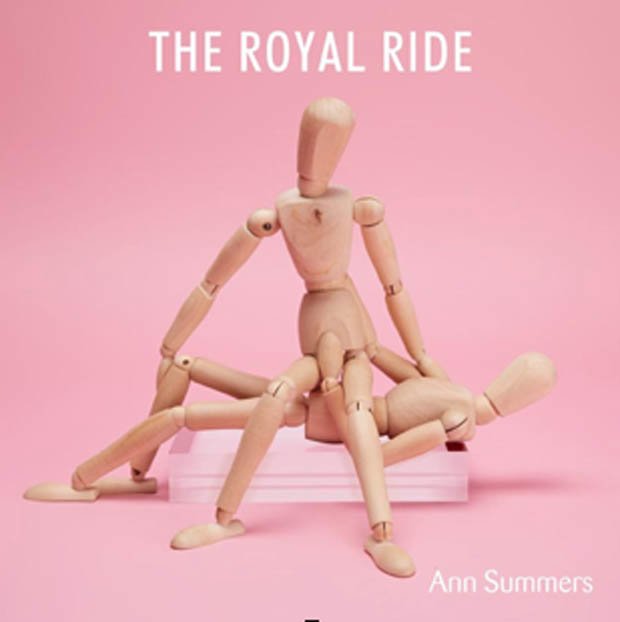 “The Royal Ride is a position fit for a Queen”

Laura Whittaker, of Ann Summers, told Daily Star Online: “There probably aren’t many people right now who aren’t excited for the next instalment of Game of Thrones and we’re no different.

“With the longest ever episode on its way and an epic battle in store, we want to prepare you for a memorable coming together in the bedroom.

“The Royal Ride is a position fit for a Queen, making you feel like the Mother of Dragons herself.

“To help ensure your own Jon Snow lasts the full battle, introduce a Moregasm+ Couples Ring, designed to help him last the full episode, staying hard throughout, while providing you with stimulating vibrations.

The Column move is perfectly simple and will certainly keep you wet in the shower.

All you have to do is stand in front of your partner and bend ever so slightly to his crotch.

He will lean back in order to get into the right position and begin thrusting, while you remain with your back towards him.