Granger Smith on How Son's Death Changed Him: 'I'm Going to Forgive Myself, but I'm Not There Yet' Though other songs on the new project, due out in September, won't feature the word or name "River," Smith says, "There is a lot of feeling from him in this album."

Smith is anticipating the passion he's pouring into his new music is ready to spill out onto the stage. "It could just mean a passion to make people smile or a passion to make people feel something," he says. "I've always wanted that, but it really does take life to truly get it out of you, as a writer and as an artist and as a singer, as a performer."

Performing, he reveals, is when he often feels closest to the little boy he lost. "I could be on the stage now and there could be a lot of people watching me," he says, "and they don't know, but I've got my eyes closed and it's just me and Riv."

For more from Granger Smith, pick up the latest issue of PEOPLE, on newsstands Friday. 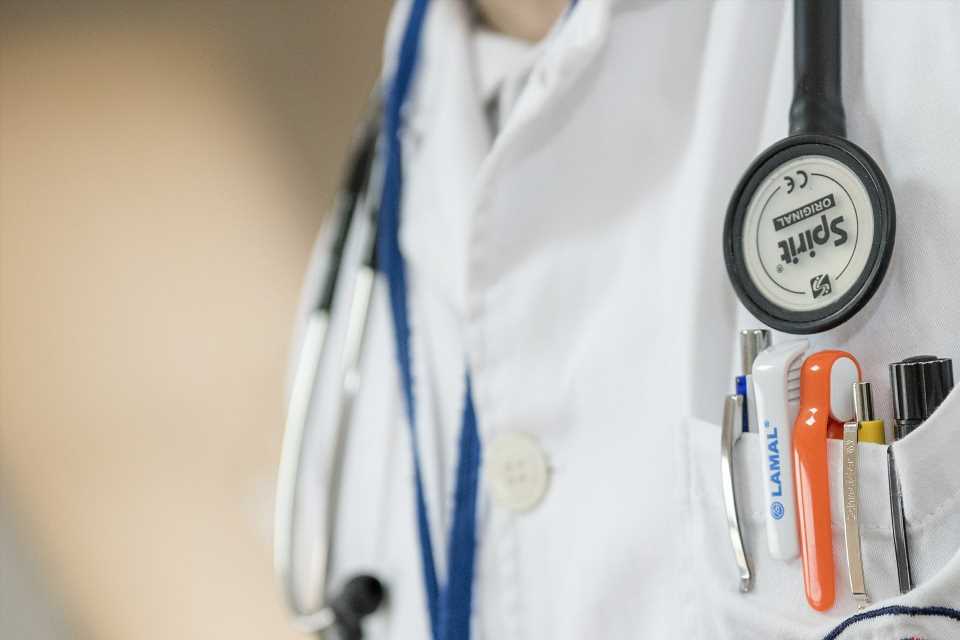