The actress — who's mom to daughter Rani Rose, 2, plus sons Bingham "Bing" Hawn, 9, and Ryder Russell, 16 — recently opened up to Health for the magazine's December issue in a joint Zoom interview with brother Oliver Hudson, where she discusses how she lays down the law at home.

"I'm super lenient when it comes to matters of the heart. I'm actually quite lenient as long as they're doing their part," says Kate, 41. "As far as I'm concerned, there's what you're entitled to and then there's your privileges. The only things you're entitled to are a roof over your head, food, and my love."

"Everything else is a privilege," she adds, "and I'll take it away in a heartbeat if you're not respecting our home's moral compass." As for Oliver, 44, he says "there are similarities" in the way he and Kate parent. (The actor is dad to 7-year-old daughter Rio Laura as well as sons Bodhi Hawn, 10, and Wilder Brooks, 13.)

"Personally, as a country, I think we coddle our kids too much," the Splitting Up Together actor shares. "Katie and I can definitely be strict — in a good way. We're different in a lot of things, though. I'm very liberal in letting my kids watch whatever movies, and I curse in front of my kids. If I curse in front of her kids, it's, 'Oliver!' "

The How to Lose a Guy in 10 Days actress and Fabletics co-founder says that she and her brother are "lucky to have parents who love our individuation and who allow mistakes."

"We have one of those families that is almost too close," she adds. "As you get older, you always criticize your parents, right? But when I look at it really objectively, I'm like, 'Whatever I don't agree with right in this moment, they clearly did something right because there's no one I'd rather spend time with than them.' " "Yeah, there was never a sit-down where they were like, 'This is the way you need to look at life,' " Oliver agrees.  "It's like Kate said, they were like, 'You're an individual; go down your own path. We're here if you need us.' And you take things from your own parents unconsciously that reveal themselves as you get older. Every day there's something I do that I think, 'That's just like Mom [Goldie Hawn],' or, 'That's like Pa [Kurt Russell].' "

Kate and Oliver each have three children, and the actress says the cousins "are like siblings" who "want to be with each other at all times."

"I either have the kids or I send my kids to Ollie's. Then we come over and we meet up and we have dinner," she tells Health.

"And we live so close to each other; it makes things pretty easy," Oliver adds. 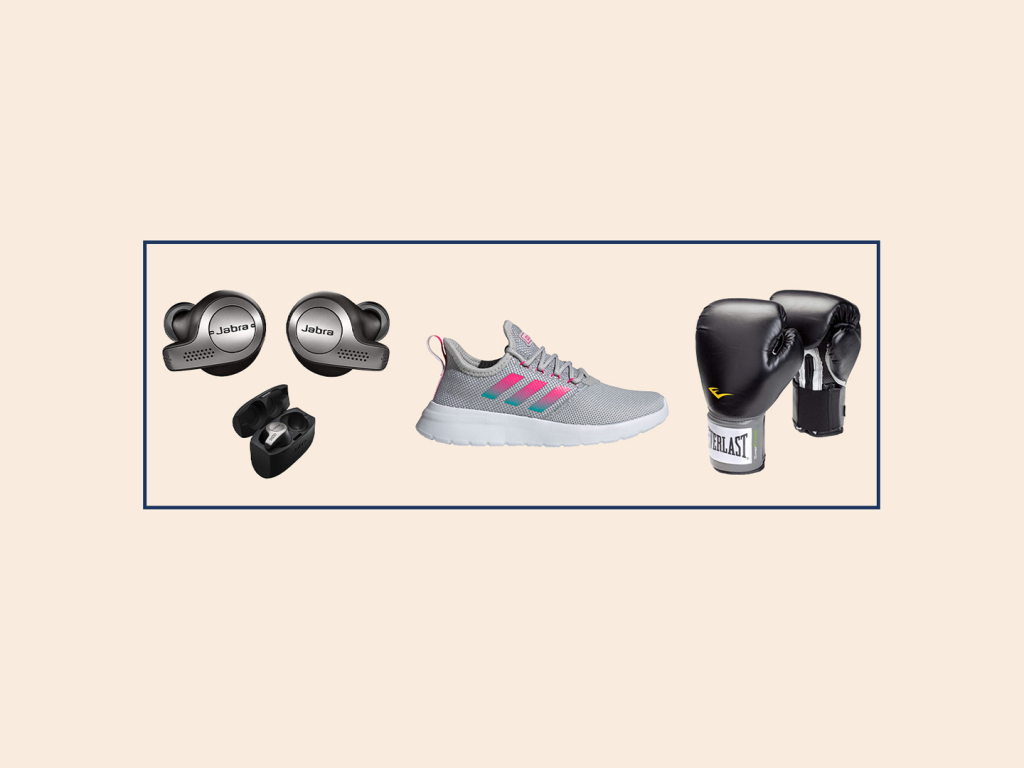