If there's one thing Katy Perry has learned recently, it's that camping in the woods isn't all it's cut out to be.

The pregnant "Daisies" singer, 35, said during a Monday interview with WNEW 102.7’s Karen Carson in the Morning that she and her fiancé Orlando Bloom went camping in their backyard recently, joined by Bloom's son Flynn, 9, and Perry's nieces and nephews.

"We camped in the backyard. We have tents, we set it up, we do a little fire pit, a lot of S'mores," the American Idol judge said. "We got into family UNO and Legos like nothing else."

But soon after, the group decided to begin camping in the woods — which Perry said was a "different experience."

"When you camp in your backyard, you can just go into your house and go to the bathroom," the mom-to-be said. "But when you're camping in the wild, it's wild. It was fun, it was a lot." Perry, who started dating Bloom in 2016, first announced her pregnancy in March in her "Never Worn White" music video.

She's since shown off her baby bump on a number of instances, including during live tapings of American Idol and in her "Daisies" music video.

"They are both so excited about having a baby. They are also ecstatic that it's a girl," a source told previously PEOPLE of Perry and Bloom. "They love that they have this amazing, positive thing to focus on right now. It's such a happy distraction for them." 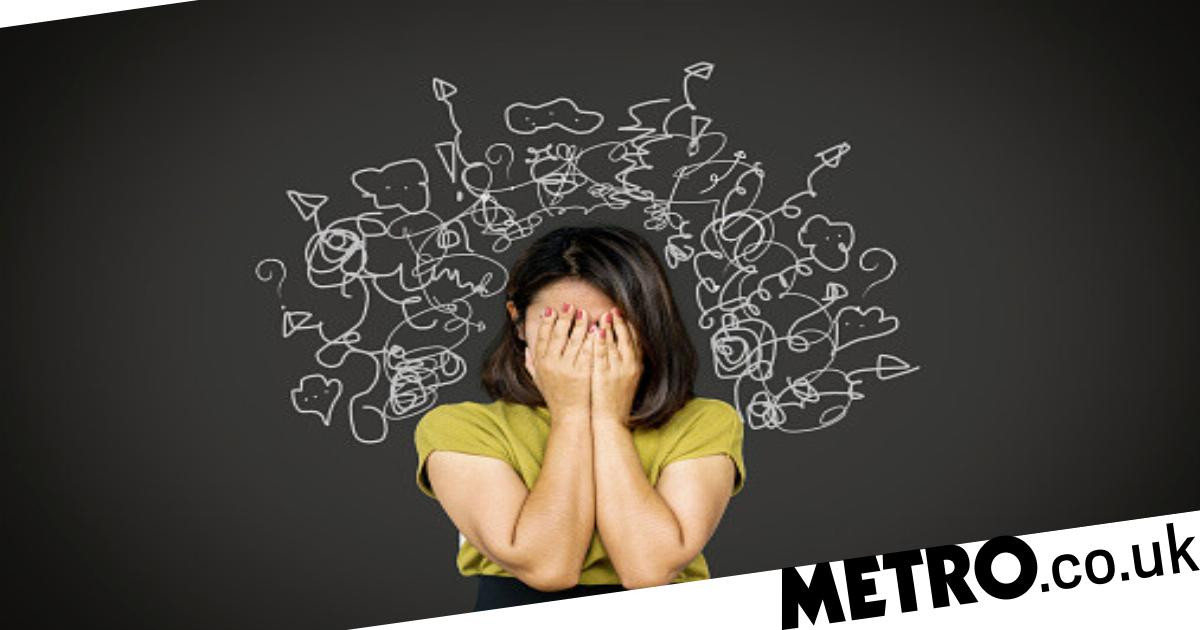