The Housley Life is coming to a YouTube channel near you!

Tamera Mowry-Housley and her husband Adam Housley are gearing up to present a peek into their life as parents of two in their brand-new YouTube series, which premieres on July 24.

The series will follow the The Real co-host, 41, and her husband of eight years as they parent their two kids — daughter Ariah Talea, 4, and son Aden John Tanner, 6½ — through life’s unpredictable moments.

“If you follow us on social media or you see us on television, you know that it’s all about family and friends,” Housley, 47, says in a teaser clip. “We love getting everyone together, and what ensues is usually love and chaos.”

Want all the latest pregnancy and birth announcements, plus celebrity mom blogs? Click here to get those and more in the PEOPLE Parents newsletter.

Sister, Sister Premiered 25 Years Ago Today! Where Are the Stars Now?

In the preview clip, the family makes memories like cooking together for taco night and taking a fishing trip — though of course there are snags along the way.

“This kid can be confidently wrong,” the Sister, Sister alum says at one point, before the video cuts to her imploring her son to “Close your eyes and eat the taco.”

“That is the one thing, Adam, that starts an argument — if I’m honest,” she tells her husband.

“It’s been a fun adventure so far,” says Housley in another segment, to which his wife replies with a hilarious grimace, “So far … knock on wood!”

Of the series’ synopsis, the couple say, “It’s tons of love along with a little bit of chaos every single day! We’re all about creating and sharing memories with family and friends … while we learn about the ups and downs of life together.”

“Our kids, Aden and Ariah, teach us that things don’t always go as planned … but turn out even better than we could have expected!” they add.

The Housley Life, produced by Trailblazer Studios, premieres July 24 at 10 a.m. EST on YouTube, with new episodes every Wednesday. 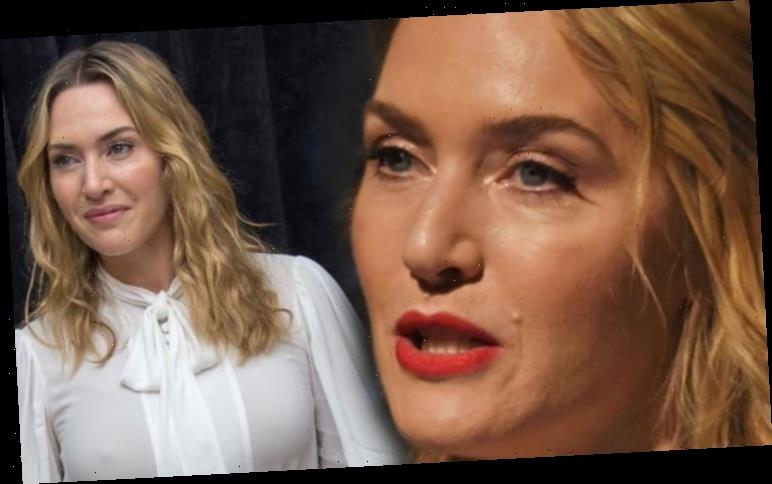