The world’s first Ebola vaccine is finally approved, a critical move that opens the door for its use in countries at high risk for the infectious disease.

Just 48 hours after the European Commission granted marketing authorization for the vaccine, the World Health Organization (WHO) announced Tuesday that it had also pre-qualified the vaccine, meaning it meets the WHO’s quality, safety and efficacy standards.

Tedros Adhanom Ghebreyesus, the WHO’s director-general, called the approval “a historic step” toward making sure people who need the vaccine most have access to it.

“Five years ago, we had no vaccine and no therapeutics for Ebola,” he said in a statement. “With a pre-qualified vaccine and experimental therapeutics, Ebola is now preventable and treatable.” 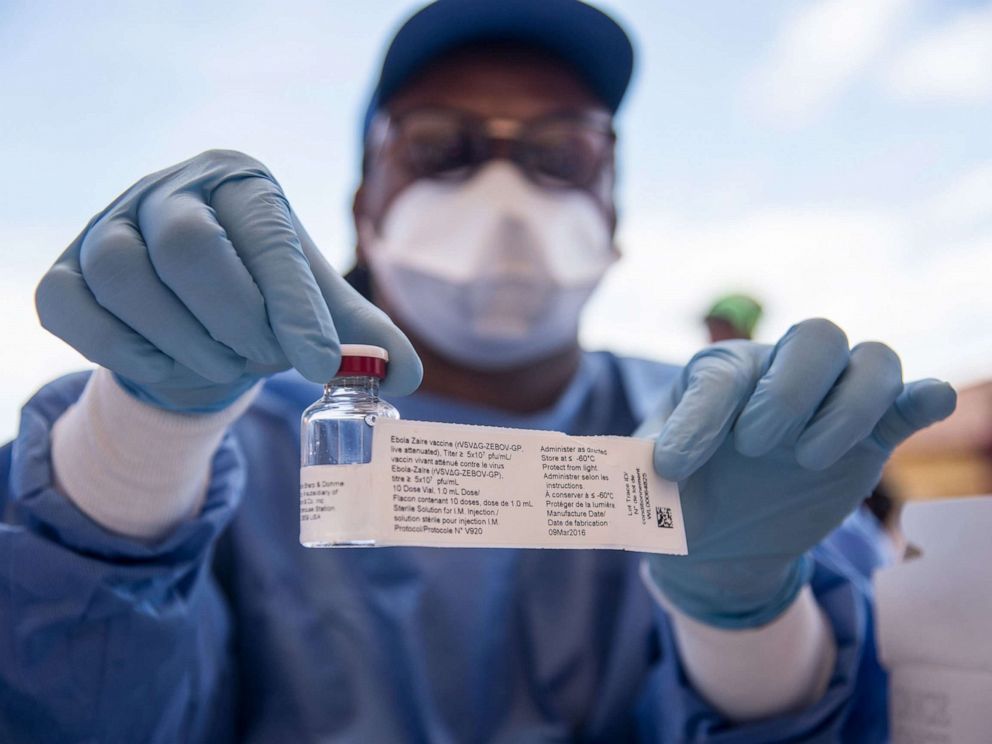 Ebola, which is spread through contact with blood or other bodily fluids from an infected person, is rare, but frequently fatal. Death rates among those who contract Ebola range from 25% to 90%, according to the World Health Organization.

The vaccine, known as Ervebo, which is manufactured by U.S. drug-maker Merck, is currently being used in a “compassionate use” capacity in the eastern Democratic Republic of Congo, the site of an ongoing Ebola outbreak. That outbreak is the second-largest, second-deadliest Ebola outbreak on record. 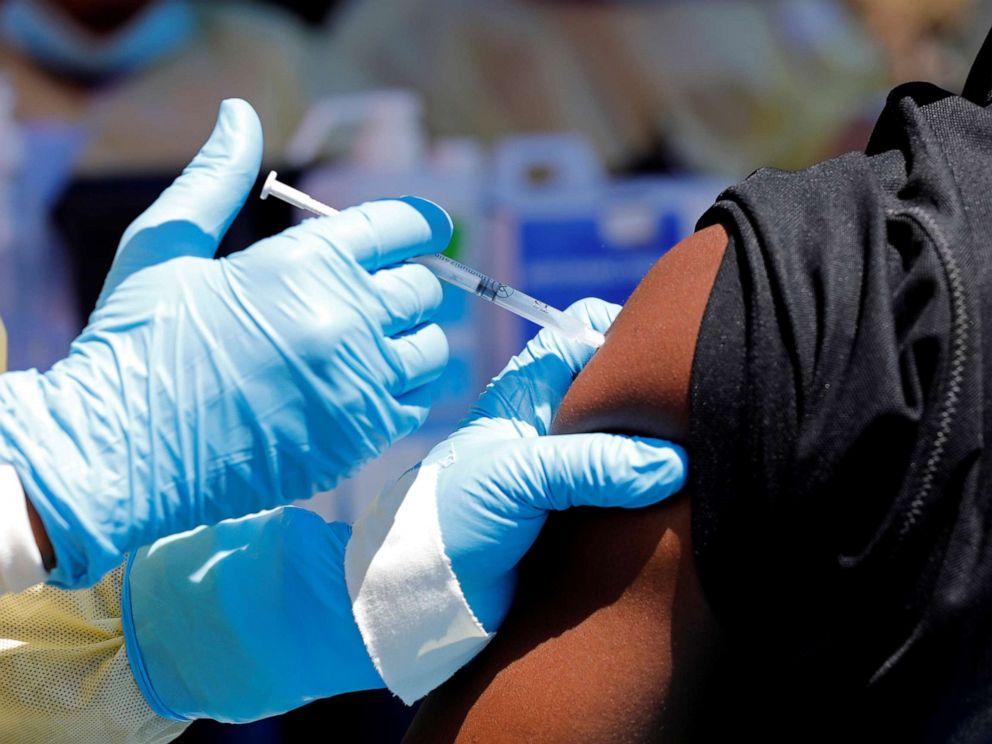 Since August 2018, more than 3,000 people in DRC have tested positive for Ebola virus, according to Congolese health officials. More than 2,000 people have died from the disease during that time. Over the last year, more than 250,000 have been vaccinated against Ebola in the DRC, using the Merck vaccine.

A second experimental vaccine, produced by Johnson & Johnson, which requires two doses, is expected to be deployed in the 2 million-person city of Goma soon, according to Congolese health officials.