A potential new approach for the treatment of schizophrenia 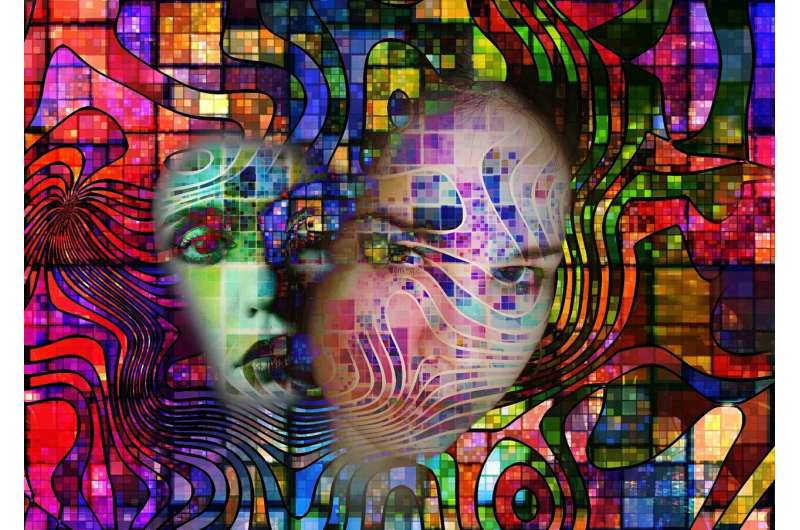 A new study led by Jeff Conn, Lee E. Limbird Chair in Pharmacology, James Maksymetz, a former graduate student in the Conn laboratory, and other collaborators at the Warren Center for Neuroscience Drug Discovery has identified a protein in the central nervous system, known as mGlu1, as a potential target for novel treatments of schizophrenia.

Schizophrenia, which affects approximately 1 percent of the global population, has been historically difficult to treat. Current clinically approved antipsychotics are effective at reducing “positive symptoms” like hallucinations and delusions in some patients, but they fail to treat “negative symptoms,” such as social withdrawal, lack of motivation and cognitive deficits associated with the disease. The new research focused on identifying a new approach that would treat positive and negative symptoms, Maksymetz said.

Schizophrenia is thought to occur when a region of the brain called the prefrontal cortex becomes abnormally active because interneurons, which connect neuron circuits or neuron groups, become dysfunctional and stop regulating neuronal activity. Conn’s team sought to modulate the activity of those cells.

After identifying mGlu1—an abbreviation of metabotropic glutamate receptor subtype 1—as a potentially druggable target, they tested it with a compound that enhances its function: a positive allosteric modulator. The PAM was previously developed by Conn in close collaboration with other labs in the WCNDD, including those of Craig Lindsley, University Professor of Chemistry and Pharmacology, and Colleen Niswender, associate professor of pharmacology. Using this compound, they found that enhancing the activity of mGlu1 selectively increased the activity of specific inhibitory interneurons, restoring their ability to inhibit the neuronal circuits they control.

Further, the researchers saw that by working with the PAM, symptoms characteristic of schizophrenia in human patients were reversed. These results suggest that using a PAM to enhance mGlu1 activity is an effective treatment for schizophrenia.

Schizophrenia is an important clinical and societal concern. “Inadequate treatment responses and failures to address ‘negative symptoms’ and cognitive deficits result in poor patient outcomes,” Maksymetz said. “And they incur a huge financial burden on the U.S. and global economies.”

Researchers hope that this novel treatment strategy “may eventually provide relief for patients, allow them to reintegrate into and contribute to society, and diminish the burden on our health care systems.” The results of this research are particularly exciting because the drug reverses working memory deficits, a hallmark of schizophrenia for which there is currently no treatment.

Today’s pharmaceutical schizophrenia treatments were serendipitously discovered half a century ago and were not derived from good understanding of disease biology. Decades of clinical findings have improved researchers’ understanding of the biological basis of the disease, opening the door for the development of better-targeted, more efficacious drugs. “We reasoned that if we addressed the underlying disease biology by boosting the function of these interneurons, then we might be able to rescue cognitive deficits associated with prefrontal cortex dysfunction,” Maksymetz said.

The results of this study raise a number of questions about mGlu1 biology. Ongoing studies in the Conn lab are investigating the role and effects of mGlu1 in various regions within the brain.

To translate these findings to the clinic, scientists will need to investigate the efficacy of PAMs when used chronically rather than in the short term, evaluate potential side-effects, and determine whether enhancing mGlu1 reduces other symptoms in schizophrenia, especially “negative symptoms” like a lack of motivation and social withdrawal, which are frequently treatment-resistant.

“We think this study is a good foundation to build upon,” Maksymetz said. “Hopefully we will be able to test the hypothesis that mGlu1 PAMs can actually treat patients with schizophrenia someday soon. I truly believe that understanding how neural circuits function and dysfunction will lead to a revolution in treating neuroscience-related diseases, and I’m excited to be a part of it.”