Alastair Campbell Depression and Me: Signs and symptoms of the mental health condition

Alastair Campbell, 61, featured in the BBC documentary ‘Alastair Campbell: Depression and Me’ last night. The former journalist and political aide described living with depression, and how the mental health condition has affected his life. He said that some days he struggles to complete every day tasks, and there’s no telling what causes the condition. The depression can be visualised, and it’s like an “unpleasant jelly-type of thing” surrounding him, he added.

Alastair has been on antidepressants for a number of years, and he’s had the mental health condition for most of his life, he said.

“This illness, or condition, or whatever you want to call it, affects millions of us,” he said during the documentary. “But it’s often invisible.

“I’ve had depression most of my life – long before I worked in Downing Street.

“I don’t know why some days I struggle, with some of the most stupidly simple tasks.

“There’s no logic to depression. Having a loving family and a comfortable life has never stopped mine.

“When it comes on, it has a colour, and it has a kind of texture. It has a feel. Just like a really unpleasant sort of jelly type thing. 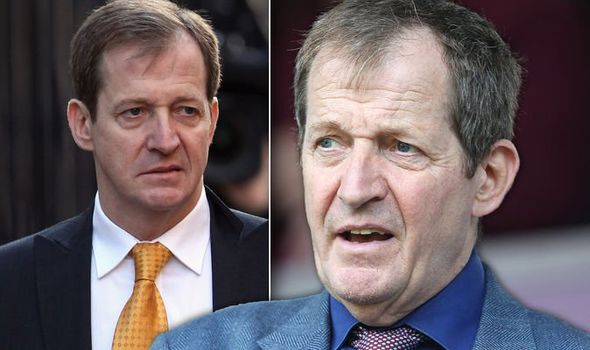 “It’s not that I personify it, but I can visualise it. I don’t want it.”

Depression is a condition that causes people to feel persistently sad for weeks or months on end, said the NHS.

It’s more than simply feeling fed up or unhappy, and it can make people lose interest in things they used to enjoy.

Some patients feel numb, persistently tired, and they may develop aches and pains.

Depression symptoms could come and go, and they may range from mild to severe, it added. 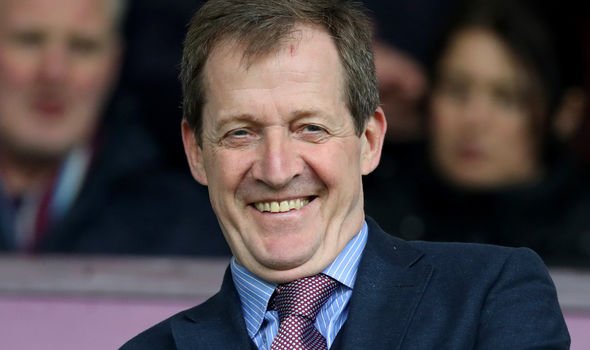 You should speak to a doctor if you think you may depressed. The sooner it’s diagnosed, the sooner you can receive treatment.

Every patient is different, however, and your recommended treatment varies depending on whether you have mild, moderate or severe depression.

Antidepressants may be combined with talking therapies for those with moderate to severe depression, added the NHS.

Meanwhile, making some lifestyle changes, including regular exercise, cutting back on alcohol and eating healthily, could also help to reduce your depression symptoms, it said.