Ant McPartlin, 43, was involved in a road traffic collusion last year, and shortly after he was charged for drink-driving. The following month, the presenter was banned from driving for 20 months and heavily fined. The incident led to Ant taking a break from his TV presenting duties, and as part of his recovery for drink and prescription drug addiction he underwent vigorous examinations. Through these tests, the star was diagnosed with a mental health condition – ADHD.

If they can get anything from what I went through then it’s, ‘It’s OK to not be OK

In an interview with The Sun, he revealed: “I never knew that until afterwards.

After his diagnosis, Ant reflect on the struggles of others with the same condition.

He said: “There will be so many others who will be struggling and my heart goes out to them.

“If they can get anything from what I went through then it’s, ‘It’s OK to not be OK.” 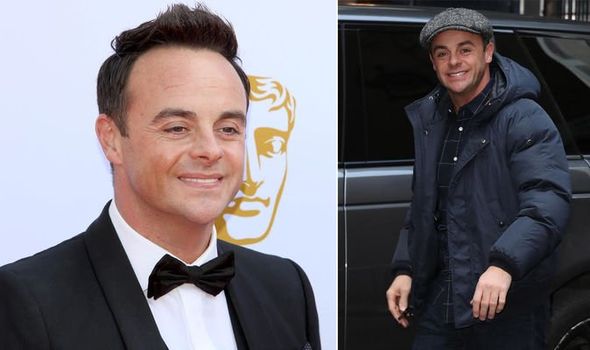 ADHD stands for attention deficit hyperactivity disorder and includes symptoms such as inattentiveness, hyperactivity and impulsiveness.

The NHS explains: “Symptoms of ADHD tend to be noticed at an early age and may become more noticeable when a child’s circumstances change, such as when they start school.

“Most cases are diagnosed when children are 6 to 12 years old.

“The symptoms of ADHD usually improve with age, but many adults who were diagnosed with the condition at a young age continue to experience problems.

“People with ADHD may also have additional problems, such as sleep and anxiety disorders.” 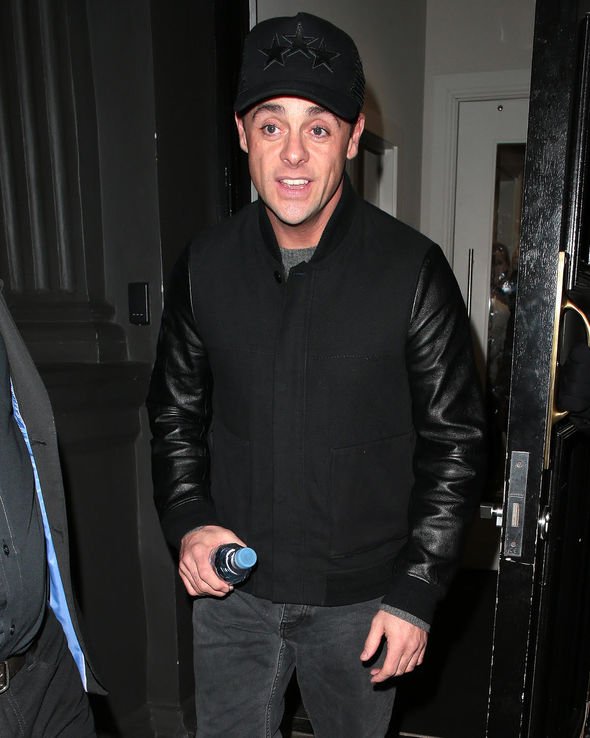 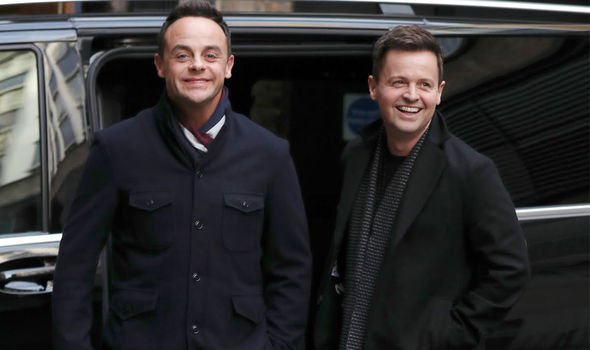 How is ADHD treated?

The condition can be treated using medication or therapy, but a combination of both is often best.

There are five types of medication licensed for the treatment of ADHD, these are methylphenidate, dexamfetamine, lisdexamfetamine, atomoxetine and guanfacine.

The health body adds: “These medications are not a permanent cure for ADHD but may help someone with the condition concentrate better, be less impulsive, feel calmer, and learn and practise new skills.

“Some medications need to be taken every day, but some can be taken just on school days. Treatment breaks are occasionally recommended to assess whether the medication is still needed.

“If you were not diagnosed with ADHD until adulthood, your GP and specialist can discuss which medications and therapies are suitable for you.” 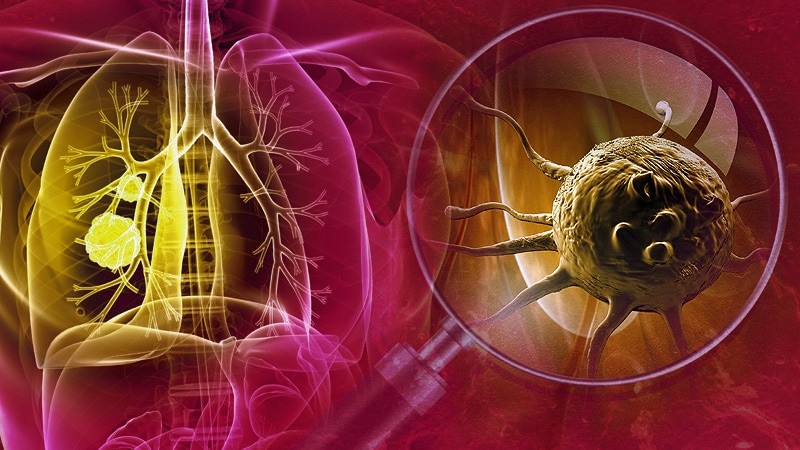