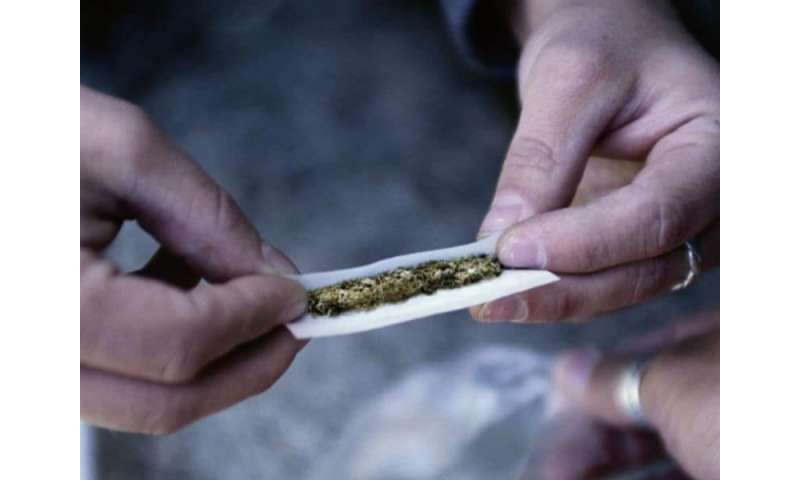 (HealthDay)—Marijuana use is associated with both sperm functional defects and an increased risk for being on a lower urinary tract symptom (LUTS) medication among men with benign prostatic hyperplasia (BPH)/LUTS, according to two studies presented at the annual meeting of the American Urological Association, held from May 3 to 6 in Chicago.

Granville Lloyd, M.D., and Heather Carmichael, M.D., from the University of Colorado Anschutz School of Medicine in Aurora, examined the correlations for marijuana use, alcohol use, and other medical comorbidities with BPH/LUTS treatment. Data were included for 173,469 men older than 40 years of age; 11.9 percent were on medical therapy for LUTS. The researchers found that marijuana use remained significantly associated with an increased risk for LUTS medication on multivariable analysis, as did erectile dysfunction and depression; no significant correlation was seen for alcohol use and LUTS treatment.

Jorge Hallak, M.D., Ph.D., from the University of São Paulo in Brazil and colleagues examined the effects of marijuana and tobacco use on sperm and testicular function among 18- to 59-year-old men. Data were included for 622 men who were divided into 74 marijuana users, 144 tobacco smokers, 125 infertile subjects, and 279 fertile subjects. The researchers found that the marijuana group had higher seminal reactive oxygen species (ROS) levels than the tobacco group and the fertile groups. The marijuana group had worse overall semen parameters compared with the tobacco group. The mechanism was induction of oxidative stress through generation of intracellular ROS by tetrahydrocannabinol.

The ‘ painful’ side effect of quitting smoking found in the mouth