Beverley Knight health: Singer’s scary condition ‘I had no idea’

Beverley Knight, 46, has been in the music industry for more than a decade. She was appointed a Member of the Order of the British Empire in 2006 in recognition for her contribution to British music. The singer has won a host of awards including three MOBO awards and was presented with a Lifetime Achievement Award at the Urban Music Awards. Beverley’s life came to a halt, however, when she fell extremely ill and had to take time out.

Beverley revealed she was diagnosed with Uterine Fibroids in 2007, a common benign tumour that is ‘more prevalent and more aggressive in women of Afro-Caribbean descent’ and subsequently had to undergo a hysterectomy.

I did feel as though my superpowers were draining.” Beverley said of her major surgery following a diagnosis of uterine fibroids which is muscular tumours that grow on the womb. 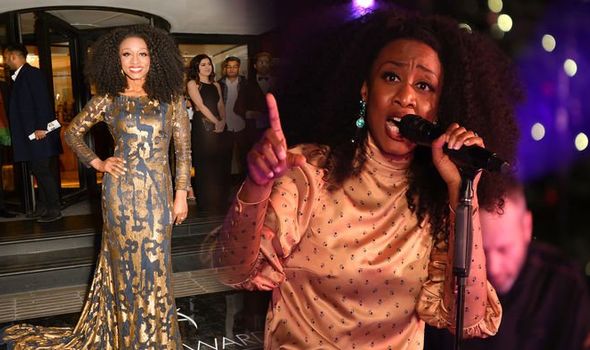 Beverley had to reschedule her I Love Soulsville tour which ran from June to October.

Sharing a statement on social media, her spokesperson said that Beverley was ‘disappointed’ she will be unable to make an appearance on stage in the latter part of June.

The statement read: “Doctors have advised surgery should take place as soon as possible to avoid escalation of complications.

Beverly will need complete rest for several weeks after surgery in order to recover, after which she should return to full fitness.

Beverley is very disappointed not to be able to tour in June as planned but is looking forward to seeing everyone in October.”

What is a hysterectomy

The NHS explains: “A hysterectomy is a surgical procedure to remove the womb.

“You’ll no longer be able to get pregnant after the operation.

“If you have not already gone through the menopause, you’ll no longer have periods, regardless of your age.

“Many women have a hysterectomy. It’s more common for women aged 40 to 50.” 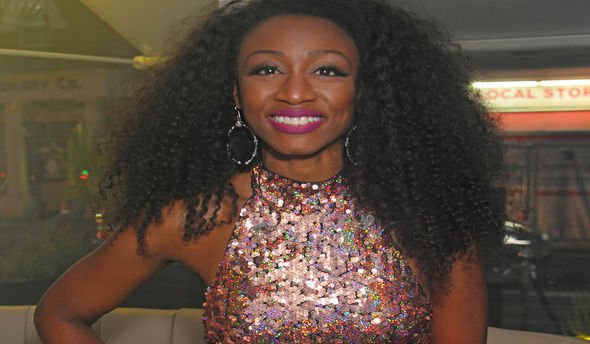 Why does one need a hysterectomy

The NHS said: “Hysterectomies are carried out to treat health problems that affect the female reproductive system.

“A hysterectomy is a major operation with a long recovery time and is only considered after less invasive treatments have been tried.” 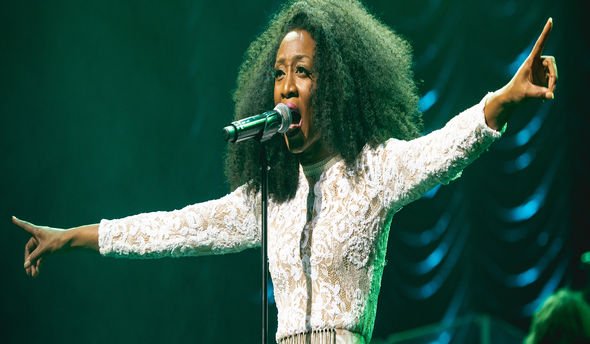 Beverley is now fully recovered and back making music after the health scare.

She confirmed she is in a good place but the lingering effects of knowing she cannot have children lingers.

Beverley said: “I didn’t feel regret. I knew my own mind. It’s one thing to make a decision, it’s quite another to have the rug yanked from underneath you.

“These fibroids growing in me. I had no idea. Then I had to have the whole lot removed.”