Bowel cancer: Taking this popular medication could help stave your risk of the disease

Bowel cancer is one of the most common types of cancer diagnosed in the UK and is more prevalent in those aged over 60. Bowel cancer is a general term for cancer that begins in the large bowel and depending on where the cancer starts, cancer cells may stay in the bowel or they might spread to other parts of the body, such as the liver or lungs. Symptoms of the disease include a change in bowel habits, rectal bleeding or persistent abdominal pain.

According to new research, an aspirin each day could stave off bowel cancer. Experiments on mice showed the common painkiller stops tumours growing or recurring.

Scientists are hopeful of the same results in humans and are working to identify the correct dose. They believe the drug holds the key to both curing the disease and preventing its development, with the researchers hailing it a “wonder drug”.

Senior author Professor Ajay Goel, an oncologist at City of Hope Hospital in Duarte, California, said: “Some might say aspirin is a ‘miracle drug’ because of its potential to prevent diseases that result from chronic inflammation such as cancer, Alzheimer’s, Parkinson’s and arthritis.

“The reason aspirin isn’t currently being used to prevent these diseases is because taking too much of any anti-inflammatory eats at the stomach’s mucus lining and causes gastrointestinal and other problems.

“We are getting closer to discovering the right amount of daily aspirin needed to treat and prevent colorectal cancer without causing scary side effects.” 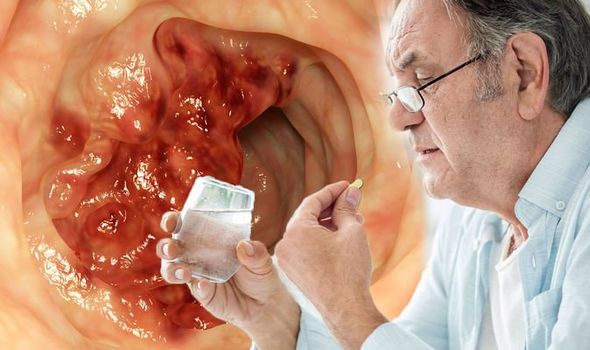 Millions of Britons take a daily aspirin to protect themselves against heart attack and stroke triggering blood clots.

Health officials in the US recommend the practise for middle-aged people at risk of cardiovascular disease. They say the benefits outweigh the danger of stomach bleeds. But the advice is at odds with guidance in Britain where the NHS says only people who have cardiovascular disease should take a daily pill.

The British Heart Foundation also does not recommend a daily aspirin.

Professor Goel’s team used mouse models and mathematical modelling to parallel the amount of daily aspirin people in the US and Europe are taking in clinical trials.

They found as the doses increased more cells died while fewer divided – meaning tumorous ones were more likely to be destroyed than spread.

Professor Goel said: “We are now working with some of the people conducting those human clinical trials to analyse data and use mathematical modelling.

“This process adds a layer of confidence to the findings and guides future human trial designs.” He pointed out colorectal tumours – where abnormal growth of cells begins in the bowel – are among the top five cancers diagnosed every year.

These have been linked to increased risk of bowel, womb and aggressive breast cancers. 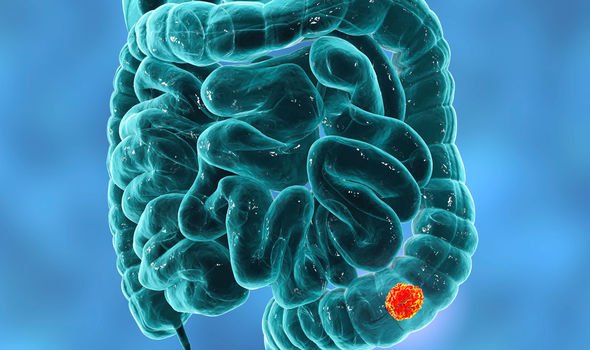 When bowel tumours in hundreds of mice were exposed to different amounts of aspirin it caused “cellular apoptosis”.

What’s more, the higher the dose, the more cells that died – suggesting a “domino effect” in all colorectal cell lines regardless of genetic background.

As a painkiller, the recommended dose is 275 to 300mg every six to eight hours, not exceeding three doses a day.

The tumours from three mice in each treatment group were analysed on days three, five, seven, nine and 11. 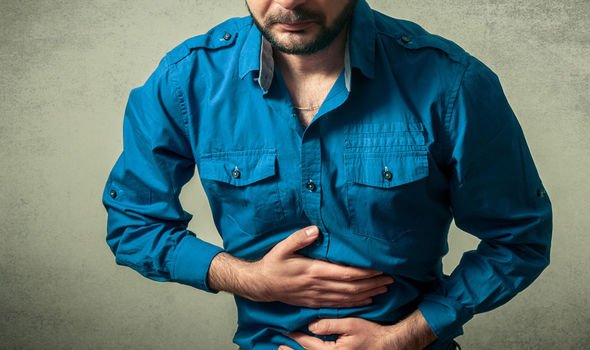 The percentage of cells programmed to die increased in all cell lines. Exactly how much, however, depended on the amount of aspirin that was consumed.

Importantly, the low-dose was especially effective in suppressing tumours in mice that had more PIK3CA genes.

This was significant because the mutated version of these genes has been associated with increased risk of certain cancers, said Professor Goel.

The study published in Carcinogenesis could open a new therapeutic opportunity for several forms of the disease.