Bowel cancer: This popular snack could lower the risk of developing the condition

Bowel cancer can affect anyone at any age but it is more common among men. According to Bowel Cancer UK 1 in 15 men will be diagnosed with bowel cancer during their lifetime. Although the exact cause of bowel cancer growth is not known, there are a number of risk factors associated with the condition. According to a new study, eating yoghurt could mitigate the risks in men.

The study, conducted by the University of Washington, revealed that men who regularly eat yoghurt could reduce their risk of developing pre-cancerous growths by a fifth.

The key findings come as a result of tracking more than 32,000 men over 25 years. The researchers found that those who consumed at least two portions of yoghurt a week had 19 per cent fewer adenoma growths. These abnormal growths often precede the development of bowel cancer.

Men who had two or more 245g servings per week were 19 percent less likely to develop an adenoma than those who did not eat any, the study found.

Due to the observational nature of the study, researchers said they could not ascertain why yoghurt could lower the risk of pre-cancerous growths. However, they suggested that the answer may lie in two bacterias commonly found in live yoghurt: Lactobacillus bulgaricus and Streptococcus thermophilus.

Commenting on the findings, Researcher Dr Yin Cao, from Washington University, said: “Our data provide novel evidence for the role of yoghurt in early stage of colorectal cancer development and the potential of gut bacteria in modulating this process.

”The findings, if confirmed by future studies, suggest that yoghurt might serve as a widely acceptable modifiable factor, which could complement colorectal cancer screening and/or reduce risk of adenoma among the unscreened.“ 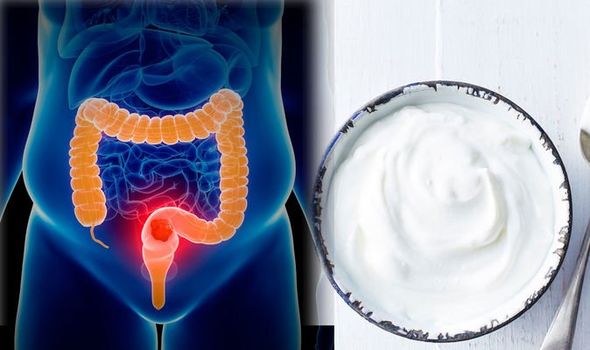 Lots of things affect the types of bugs in our gut and our overall gut health, including the foods we eat

Weighing in on the findings, Katie Patrick, health information officer, from Cancer Research UK, said: “The colon is home to trillions of microbes and how the bacteria in our gut might affect bowel cancer risk is a fascinating area of research. Lots of things affect the types of bugs in our gut and our overall gut health, including the foods we eat.

“But men don’t need to fill their shopping trolleys with yoghurt because it’s too early to say from this study whether eating more yoghurt could reduce the risk of bowel cancer.

“However, there is good evidence that you can reduce your risk by eating more foods high in fibre, like wholegrain bread or brown rice, and cutting down on processed and red meat.”

According to Bowel Cancer UK, other dietary changes that will reduce the risk of developing bowel cancer include: 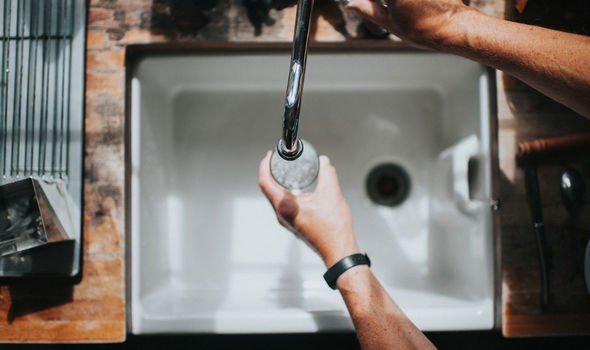 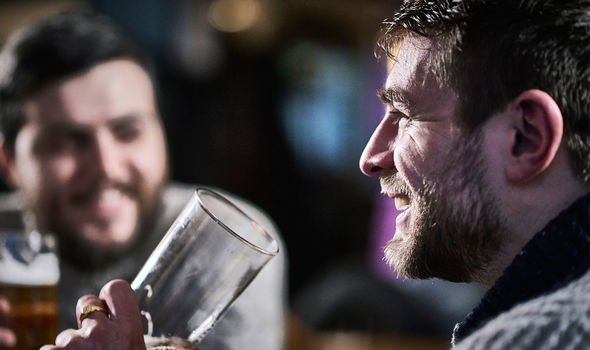 Let’s Beat Bowel Cancer also outlines a number of other precautionary measures. These include:

According to the NHS, some conditions affecting the bowel may put you at a higher risk of developing bowel cancer. For example, bowel cancer is more common in people who have had extensive Crohn’s disease or ulcerative colitis for more than 10 years.

“If you have one of these conditions, you’ll usually have regular check-ups to look for signs of bowel cancer from about 10 years after your symptoms first develop,” it says.