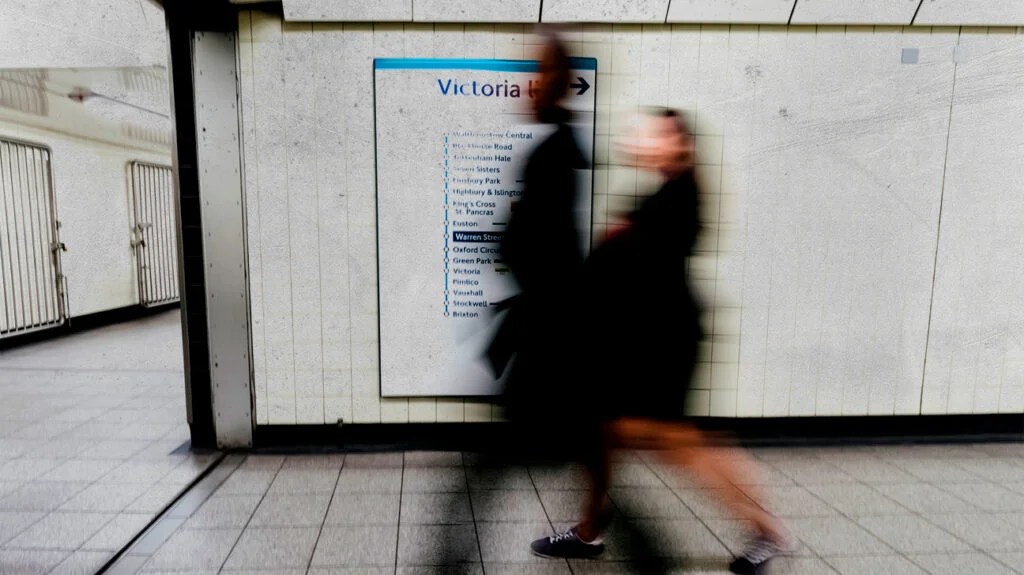 A recent study published in the British Journal of Cancer shows a considerable variation in the prevalence of various cancer types among different racial and ethnic groups in England.

The researchers noted that differences in exposure to risk factors, such as smoking and obesity, and access to or use of healthcare services, rather than genetic factors, were likely to account for most of the differences in cancer incidence rates among racial groups.

The results of this study highlight the importance of future studies to understand the factors underlying these differences. These studies could inform interventions to mitigate these risk factors, enhance access to healthcare services, and improve patient outcomes.

The study’s lead author Dr. Christine Delon, a research analyst at Cancer Research UK, says: “It’s really important to understand what the evidence is and where there are inequalities in cancer incidence to inform efforts in risk factor prevention and cancer service planning and delivery.”

Previous studies conducted in the United Kingdom have reported a difference in cancer incidence rates among the various racial and ethnic groups. However, these studies took place before 2012, when a considerable number of healthcare records lacked data on ethnicity or race.

Since then, more reliable data has become available, with considerable improvements in the completeness of data in healthcare records.

Dr. Delon said, “[Race and] ethnicity recording in cancer data at that time was quite incomplete. Around a quarter of cancer cases didn’t even have an ethnic group recorded. Data quality has improved now, and the composition and risk factor prevalence of England’s minority [race and] ethnic populations may have also changed over the past decade, so new information has been sorely needed.”

Incidence rate of all cancers combined

To address the shortcomings of these previous studies, the researchers obtained data from the National Cancer Registration and Analysis Service on cancer cases in England between 2013–2017. They calculated the incidence rates for different cancer types by site (prostate, lung, breast, etc.) among Asian, Black, Mixed or Multiple, and white people.

The lower prevalence of smoking in a significant subset of individuals in the Asian and Black communities could explain these results. Similarly, lower prevalence of obesity in these subsets — except in certain subgroups, such as Black Caribbean individuals, Black African women, and Pakistani women — may also account for the lower rates of breast, bowel, and uterine cancers.

The Black racial group also had higher incidence rates of myeloma, uterine, and other gastrointestinal cancers (stomach, pancreatic) than its white counterpart.

Notably, the rates of myeloma were nearly three times higher among Black people than white people.

The prevalence of hepatitis and Helicobacter pylori infections is higher in certain non-white people in England. These infections could potentially contribute to the higher incidence rates of gastrointestinal cancer in non-white racial groups.

The authors note that more research is needed to understand the factors underlying these differences in cancer incidence rates along racial lines. Such studies can inform interventions to mitigate these disparities.

Dr. Ruth Jack, a senior research fellow at the University of Nottingham, told Medical News Today, “[This study provides] updated information about cancer incidence in different [racial] groups in England. The recent improved collection of [race and] ethnicity information for people diagnosed with cancer has made this possible, and hopefully, further improvements will enable similar analyses to be done for more specific [racial and] ethnic groups.”

“Although some cancers may be less common in particular [racial and] ethnic groups, it is still important to recognize cancer as a possible diagnosis for people presenting with relevant symptoms, whatever their [race or ethnicity]. Diagnosing cancer as early as possible leads to better outcomes and improved trust in the healthcare profession.”

Although the incidence rates for most cancer types were lower in non-white racial and ethnic groups than among white people, individuals from non-white racial groups are more likely to receive a cancer diagnosis at more advanced stages than their white counterparts, the authors note.

Moreover, the authors propose that non-white people may have a lower awareness of cancer risk factors and symptoms.

This highlights the importance of measures to increase awareness of symptoms and risk factors and improve access to cancer screening among minoritized groups. The impact of racism in healthcare also cannot be overlooked.

Crucially, researchers are less likely to include a diverse sample of participants in clinical trials, which results in drugs and treatments that may be ill-suited for a diverse population. Studies report a lower adherence to medications among minoritized groups.

People within these groups who have cancer also report lower levels of satisfaction with the quality of medical care provided. Thus, public health measures are also needed to improve patient outcomes and experience.