Caprice Bourret health: ‘It was a really scary time for me’ Star’s shocking discovery

Caprice Bourret, 48, made a name for herself as a model appearing on more then 250 magazine covers including Vogue, GQ, Esquire, FHM and Sports Illustrated. She was named the world’s sexiest woman by the News of the World and has featured in ad campaigns for Diet Coke and Pizza Hut. Showing the world that she was more than just a pretty face, Caprice founded her lingerie and later bedding company called By Caprice Products, selling internationally and forging her place in the business world.

Caprice spoke to Loose Woman about a shocking discovery she made whilst appearing on the reality TV show The Jump.

She said: “I had a very, very minor accident and I started to get these headaches right after doing skeleton training,” she explained.

“And then all of a sudden my vision started to go a little, I started to see ten of everything. 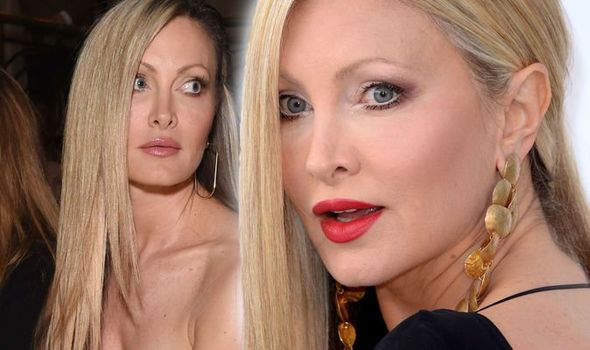 “So I went and saw the doctor and he was amazing – ordered up a tonne of tests for me, I mean I had my whole body scanned.

What are the symptoms of a brain tumour?

The symptoms of a brain tumour vary depending on the exact part of the brain affected.

Sometimes there may not be any symptoms to begin with or they may only develop very slowly over time. 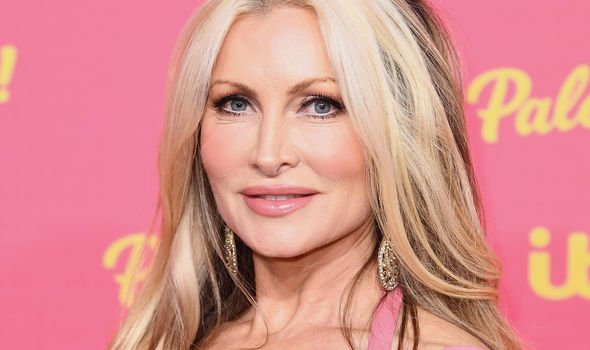 Caprice continued: “So we found the best neurosurgeon and went to go see him because I didn’t know what benign was at the time, or if it was cancerous, if it was malignant, I was kind of in the dark – it was a really scary time for me.

“I went to go see this neurosurgeon I had every test under the sun, I literally had my whole body scanned again and he said, ‘It is benign but it is a grower – we need to get it out.’ So I had a seven and a half-hour surgery.”

The NHS said: “Brain tumours are graded according to how fast they grow and how likely they are to grow back after treatment. 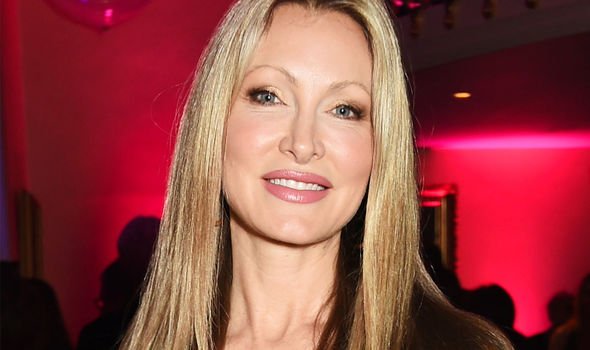 Caprice made a full recovery and concluded: “When something like this happens you really change a lot. I appreciate life.

“I’m going to enjoy my life and I’ve appreciated so much. We take our health so much for granted – at least I did.”