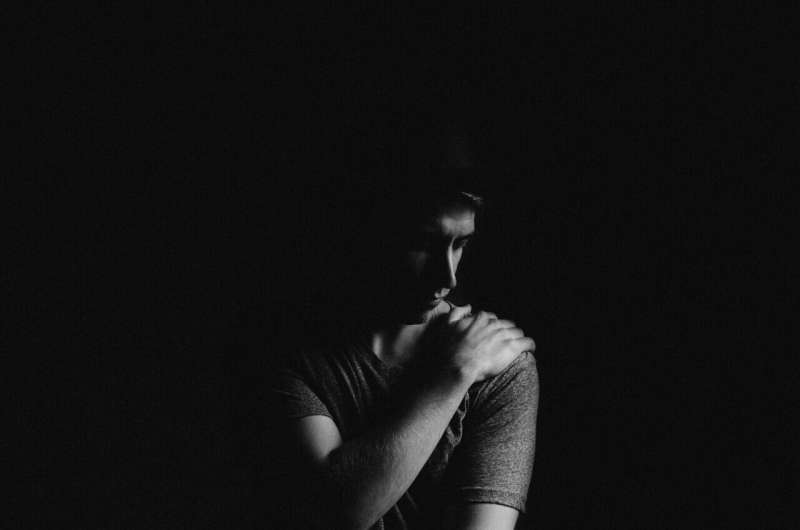 The known benefits of statin therapy in preventing cardiovascular disease, including heart attacks and strokes, outweigh the slightly increased risk of muscle symptoms, according to late breaking research presented in a Hot Line session on 29 August at ESC Congress 2022.

Principal investigator Professor Colin Baigent, Director of the Medical Research Council Population Health Research Unit at the University of Oxford, U.K. said, “For most people taking a statin, any muscle-related symptoms they experience are not likely to be caused by the drug. The known protective effects of statins against cardiovascular disease greatly exceed the slightly increased risk of muscle symptoms. For example, for every 1,000 people taking a moderate intensity statin, the treatment would cause 11 generally mild episodes of muscle pain or weakness in the first year with no significant excess in subsequent years. Over a five year period, statins typically prevent 50 major vascular events in those with pre-existing vascular disease, and 25 major vascular events in those with no pre-existing vascular disease, with longer treatment yielding larger benefits.”

Statin therapy is effective for the prevention of cardiovascular disease, the world’s largest killer, and is widely prescribed. However, there have been concerns that statins may cause muscle pain or weakness, leading some patients to stop taking their treatment. This analysis was conducted to resolve uncertainties around the possible effects of statins on muscle symptoms.

The researchers examined all data on adverse effects reported by patients taking part in the clinical trials, as well as data on the timing of and reasons for stopping study treatment, use of other (non-trial) medications, other health conditions, and laboratory results that would help in the interpretation of particular adverse events.

Professor Baigent said, “Muscle symptoms such as pain or weakness were experienced by similar numbers of people in the statin and placebo groups. Statins were not the cause of muscle pain in more than 93% of patients who reported symptoms. Statin therapy marginally increased the frequency, but not the severity, of muscle-related symptoms. The small excess risk of muscle symptoms occurred principally during the first year after commencing therapy.”