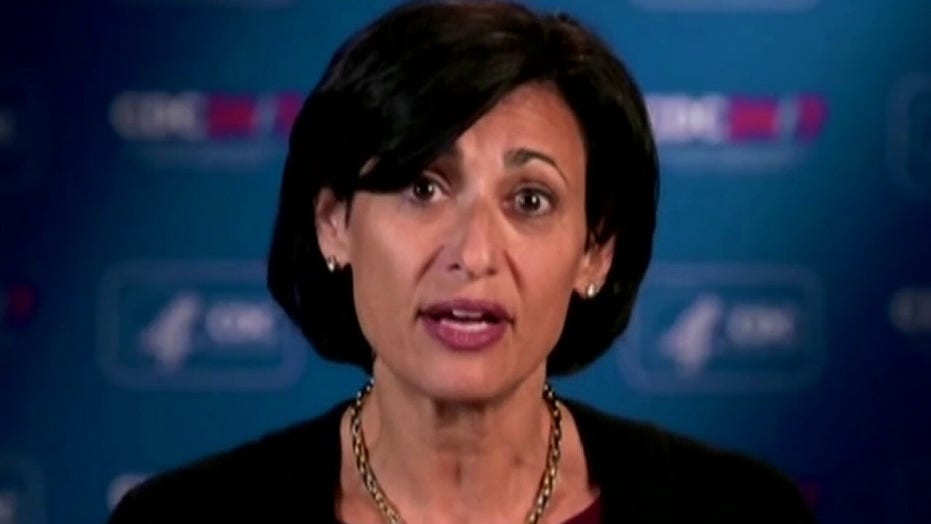 National reports of a common respiratory virus increased into July, according to laboratory data submitted to the Centers for Disease Control and Prevention (CDC). Respiratory syncytial virus (RSV) infections typically occur during the fall, winter and spring, suggesting an unusual summertime uptick coinciding with rising cases of the delta variant.

CLICK HERE TO FIND A COVID-19 VACCINE NEAR YOU

RSV usually results in mild, cold-like symptoms and while most recover within two weeks, certain populations face a higher risk of severe illness, like infants and older adults, according to the CDC. Cases dropped dramatically last year, with people staying home and social distancing, but began cropping up as pandemic restrictions eased.

The health agency’s national surveillance system suggests PCR tests positive for the virus began to climb by June, with approximately 3% test positivity, before further increasing into mid-July with a test positivity over 13% by July 17. The latest figures may reflect an undercount due to lags in reporting.

Antigen detection for RSV suggests a greater uptick in about the same time period, with the test positivity increasing from about 10% in early April to over 35% by mid-July.

Symptoms typically crop up in stages within 4-6 days following infection, and can include a runny nose, smaller appetite, coughing, sneezing, fever and wheezing, the CDC states on its webpage. Younger infants may only show irritability, less activity and breathing issues.

Among U.S. kids under age 5, RSV typically leads to 2 million doctor-office visits each year, 58,000 hospitalizations and up to 500 deaths — higher than the estimated toll on kids from COVID-19. Among adults aged 65 and up, RSV can lead to pneumonia and causes almost 180,000 hospitalizations and 14,000 deaths yearly. Cases in kids and adults usually occur in fall through early spring.

In adults, symptoms are typically consistent with upper respiratory tract infections including rhinorrhea, pharyngitis, cough, headache, fatigue and fever. For severe cases, however, it can also cause more severe infections such as bronchiolitis, an inflammation of the small airways in the lung, and pneumonia, an infection of the lungs. It is also the most common cause of bronchiolitis and pneumonia in children younger than 1, according to the CDC.

Most infections resolve on their own and there is no specific treatment for RSV, though efforts to develop medicines are underway, per the CDC. To ease symptoms, the agency advises acetaminophen or ibuprofen, plenty of fluids and consulting a healthcare provider.

The Associated Press and Fox News’ Alexandria Hein contributed to this report.