Cliff Parisi: Star underwent major surgery after faking illness – ‘nothing wrong with me!’

NHS: Appendicitis symptoms and cause explained

Best known for his work on BBC soap EastEnders as Minty Peterson, and then in period drama Call The Midwife, Parisi had a rocky journey into acting, which involved being jailed for 18 months due to taking part in a bank robbery when he was 19. In another incident, where the actor put his acting skills to good use, Parisi faked that he had a stomach ache in order to avoid going to school. Yet to his horror, the star ended up in hospital after his mother called an ambulance, where doctors then removed his appendix.

Dubbed his “first ever acting role,” Parisi explained more to Alan Titshmarsh on an appearance on ITV’s Spring Into Summer.

Sharing more about his health ordeal he said: “I did my school in the morning and I didn’t want to go back in the afternoon because I’d come home for lunch, you see. And it was autumn and there were loads of crispy leaves and frost and I didn’t wanna go through that in my shorts again.

“I pretended I had a stomach ache, my mother ran out of the house and went to the phone box which was quite a long way away to phone an ambulance because I’d gone way over the top.

“I was taken off for my appendix to be removed. There was nothing wrong with me at all.” 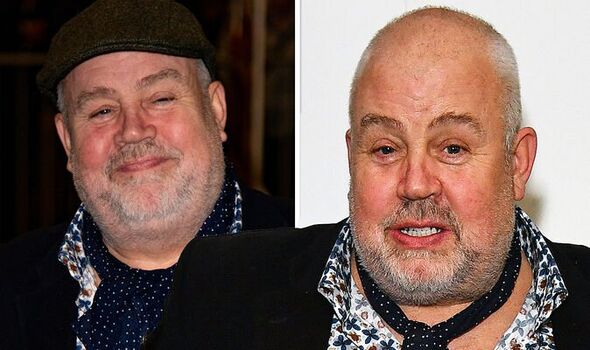 Joking that the incident showed off his capability as an actor, Parisi went on to say that he never did anything of the sort again.

The NHS explains that the appendix is a “small pouch joined to the large intestine” at a point known as the caecum. About five to 10cm long, the appendix is where poo forms. Apart from this, it is unclear what the organ does, making it quite safe to remove if necessary.

One of the main reasons why the appendix will need to be removed is due to the onset of a condition called appendicitis – inflammation and infection of the appendix.

The NHS notes that it is not clear what causes appendicitis. In many cases it may be that something blocks the entrance of the appendix. For example, it could become blocked by a small piece of poo, or an upper respiratory tract infection could cause the lymph node within the wall of the bowel to become swollen.

If the obstruction causes inflammation and swelling, it could irritate the appendix, which in turn swells and fills up with pus. If it is not treated at this point, the appendix can rupture (burst) or perforate (develop a hole) which lets the pus leak into the abdominal cavity. This can cause a severe infection called peritonitis.

Although the causes of appendicitis are not fully understood, doctors seem to think it could be linked to eating a diet low in fibre can increase the risk of blockage. Appendicitis is quite a common reason for abdominal surgery, particularly in older children and teenagers.

Surgery is so often recommended if there is a chance an individual has appendicitis because it is considered safer to remove than risk it bursting. This can be done even when a clear diagnosis cannot be made, an explanation as to why Parisi had the operation even after faking symptoms.

The NHS notes that the main sign of appendicitis is pain, which usually starts in the middle of the abdomen but moves towards the lower right side over the appendix.

This pain usually gets worse over a period of hours and moving or coughing makes it worse. Accompanying the pain are feelings of sickness and a high temperature.

Some people develop constipation or diarrhoea or pass more urine than usual. Occasionally, the symptoms are “atypical”, that is, they do not follow the pattern described above. In this instance, pain may develop more slowly over a period of days or weeks, affecting different areas of the abdomen.

Appendicitis can easily be confused with other conditions, such as:

In women, symptoms similar to those of appendicitis can sometimes have a gynaecological cause, such as an ectopic pregnancy, menstrual pain or pelvic inflammatory disease (PID). It is important to note that any condition that causes constant abdominal pain requires urgent medical attention. 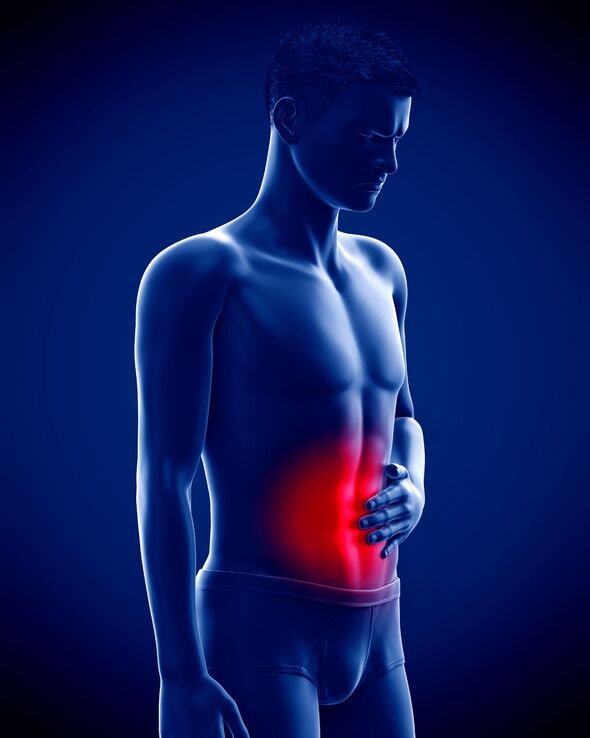 Appendicitis may be treated in two ways. Sometimes antibiotics will be the primary treatment especially if a large amount of the bowel sticks together to form a lump. However, as described, often an operation, known as an appendectomy is also needed.

This operation to remove the appendix is usually carried out using keyhole (laparoscopic) surgery with a general anaesthetic, although the surgeon may use traditional open surgery if the appendix has ruptured.

During the operation, the surgeon cuts off the appendix where it joins the caecum and closes the hole with stitches so that intestinal contents cannot leak into the abdomen. The operation usually lasts about an hour.

Removal of the appendix usually has no long term effects and recovery does not take long. If the appendix had ruptured, recovery may take a little longer. Occasionally, the operation wound can become infected, requiring further treatment although this is very rare with laparoscopic surgery.