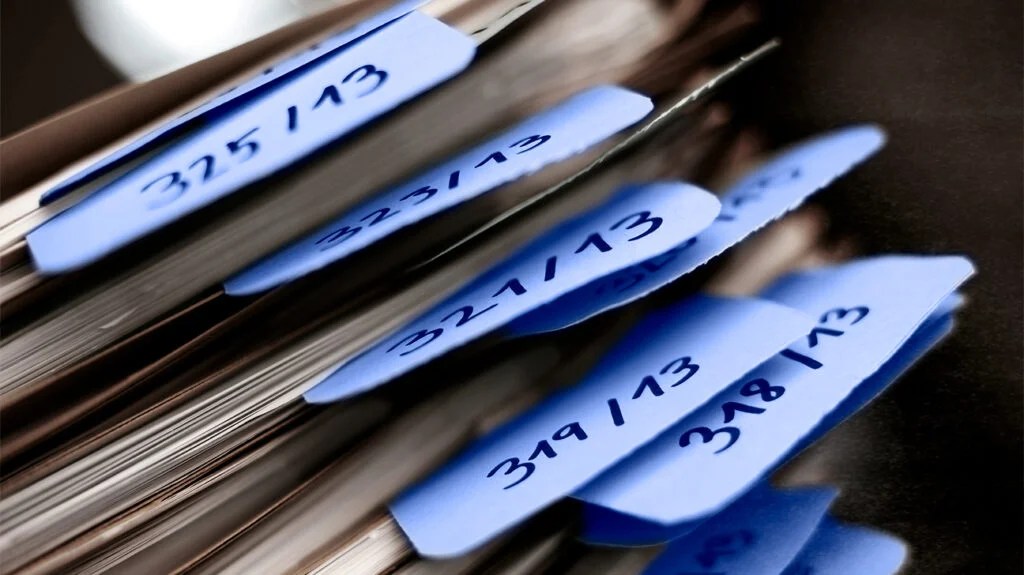 Chronic Obstructive Pulmonary Disease (COPD) is a medical term used to describe a set of respiratory diseases, including chronic bronchitis and emphysema. COPD is the third leading cause of death worldwide.

“COPD is a leading cause of disease burden globally, receiving little to no attention in many LMICs,” Dr. Davies Adeloye, Ph.D., research fellow in global health at Usher Institute at the University of Edinburgh in the United Kingdom told Medical News Today.

Dr. Adeloye is a co-first author of a new systematic review and modeling study examining the global prevalence of and risk factors for COPD to help guide policy and population interventions.

“This study is the first, to our knowledge, to report the prevalence and number of cases of COPD based on the two widely used case definitions at global, regional, and national levels,” said Dr. Adeloye.

The results from this study appear in the journal The Lancet.

For this study, the research team used data from 162 COPD-related population-based studies conducted between January 1990 and December 2019. The studies represented 260 sites in 65 countries.

When gathering data for the study, researchers accounted for several factors. For example, they used data from two different COPD definitions based on spirometry testing, which measures airflow into and out of the lungs.

One definition, as per the Global Initiative on Obstructive Lung Disease (GOLD), recommends using spirometry testing as the “gold standard” for measuring lung function. The second definition, called the lower limit of normal (LLN) definition, also takes into consideration a person’s age during diagnosis.

Dr. Adeloye and his research team also included global risk factors for COPD in their model:

Only using the GOLD definition, the research team determined that most of the 392 million people living with COPD in 2019 — about 315.5 million or 4 in 5 cases — lived in LMICs.

“We believe this is largely a reflection of the higher prevalence of main risk factors for COPD in many LMICs, such as tobacco smoking, exposure to biomass smoke, and air pollution,” Dr. Adeloye explained.

The highest percentage, about 11.7%, of those with GOLD-defined COPD were located in the Western Pacific region.

“We believe this is so due to the combined effects of smoking and nonsmoking risks — particularly underweight and biomass exposure — in many settings in these regions,” Dr. Adeloye detailed.

“The large populations in these settings have also resulted in larger overall cases,” he added.

As for risk factors, under the GOLD definition, Dr. Adeloye and his research team found males aged 30–79 were twice as likely as females to have COPD.

“This has long been established in the literature,” Dr. Adeloye said.

“This is not unconnected with a historic pattern of tobacco smoking and occupational exposure to dust and smoke that is predominantly higher among men. Although, we think that women are less likely to participate in community surveys, thus masking a high prevalence among women.”

Other high-impacting risk factors from the researcher’s pooled data included current smokers, past smokers, BMI of less than 18·5 kg/m2, biomass exposure, and occupational exposure to dust or smoke.

With COPD’s heavy global burden, Dr. Adeloye hopes this research will place increased awareness on this issue, particularly on the part of experts, policymakers, and decision-makers who can advise various governments on how and where to direct health investment, and the public on taking steps to avoid or minimize risks.

In agreement is Dr. Panagis Galiatsatos, assistant professor at Johns Hopkins School of Medicine, community engagement co-director at the Baltimore Breathe Center, and volunteer medical spokesperson for the American Lung Association, who spoke to MNT about this study.

“We need this type of research in order to establish where we need to do more,” Dr. Galiatsatos said.

“This research is identifying differences across nations. To me, these are true disparities meaning there are modifiable factors that we can intervene in because these should be seen as unjustifiable. We shouldn’t have this level of variances across countries that are identified by just net income.”

For the next steps on this research, Dr. Adeloye hopes to update the study and provide a post-pandemic estimate of COPD burden in the next 2–3 years.

“We will also be exploring opportunities to assist countries and relevant organizations to prioritize areas of research, interventions, and health investment to reduce the COPD burden,” he added.