Dementia care: Doing this activity for longer than normal could be a sign of the disease

Dementia is often associated as being a condition older people get, but around five per cent of people with Alzheimer’s disease are under 65, according to figures. When Alzheimer’s affects people in this age category it’s known as early-onset or young-onset Alzheimer’s. For a person worried if they or someone they know might be developing dementia, doing this activity for longer than usual could be an early sign of the disease. What is it?

The most common signs are memory loss and the loss of practical abilities, which can lead to withdrawal form work or social activities

Dementia said on their website: “Dementia is usually caused by degeneration in the cerebral cortex, the part of the brain responsible for thoughts, memories, actions, and personality.

“Death of brain cells in this region leads to the cognitive impairments that characterise dementia.

Symptoms vary between Alzheimer’s disease and other types of dementia, but there are broad similarities between them all.

Alzheimer’s disease international said: “The most common signs are memory loss and the loss of practical abilities, which can lead to withdrawal form work or social activities.

A person with dementia may become very passive, sitting in front of the television for hours, sleeping more than usual, or appear to lose interest in hobbies.” 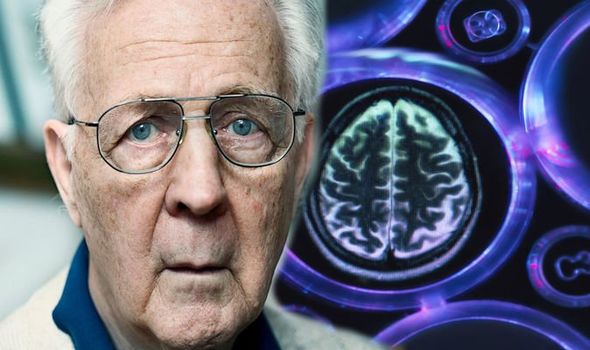 Memory loss is the main symptom of dementia and includes a declining memory, especially short-term memory.

People with ordinary forgetfulness can still remember other facts associated with the thing they have forgotten.

A person with dementia will not only for their name’s but also the context of things. Other symptoms include difficulty performing familiar tasks, problems with language, disorientation to time and place, poor or decreased judgement, problems with keeping track of things, misplacing things, changes in mood and behaviour, and trouble with images and spatial relationships. 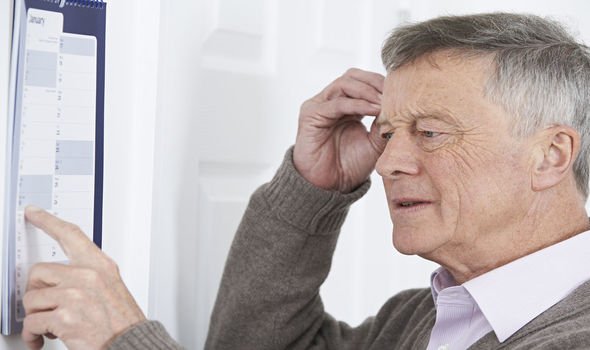 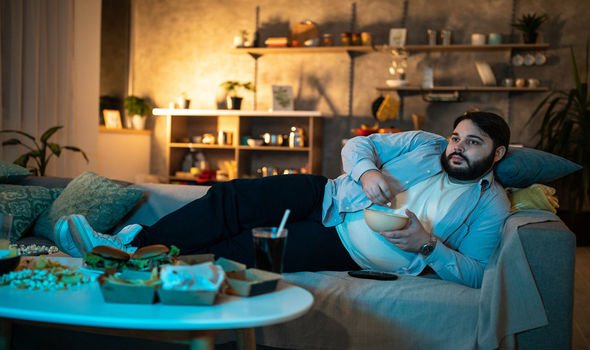 Blackadder legend Sir Tony Robinson, lost his parents to dementia and said: “When dementia took my mum and dad from me, I made a pledge that I didn’t want my grandchildren to fear going the same way.

“That’s why I’m calling on everyone to unite together against dementia and help raise vital funds for dementia research, which has long been underfunded.”