If celebs have taught us anything in recent years, it’s that the vulva and vagina aren’t off-limits when it comes to cosmetic treatments. From the Kardashian sisters’ openness about getting laser vaginal rejuvenation to Sharon Osborne talking about her vaginal tightening procedure, it’s clear that beautification treatments below the belt are becoming commonplace. And the trend is growing among non-celebrities too. In fact, when it comes to labiaplasty (aka “designer vagina” surgery, which involves altering the labia), there was a 53 percent increase in procedures from 2013 to 2018 in the U.S., according to the American Society for Aesthetic Plastic Surgery.

This growing trend might be due to an increase in awareness and conversation about vaginal health, suggests Juliana Hansen, MD, professor of surgery and division chief of plastic and reconstructive surgery at Oregon Health and Science University School of Medicine. “For many generations, vaginal health has been considered taboo, and procedures and options for care for female genitalia weren’t available,” Dr. Hansen says.

The number of labiaplasty procedures increased 53 percent in the U.S. between 2013 and 2018.

Regardless of the the exact reason behind the trend, vaginal health, and plastic surgery in and around the vaginal area, are getting more attention than ever before. Here, everything you need to know about labiaplasty and other common vaginal cosmetic procedures.

Labiaplasty is mostly an aesthetic procedure, but it could also be functional (more on the reasons women have it done below). In most cases, the surgery alters the labia minora, or the inner lips of the vagina, Dr. Hansen explains, but it could be tailored to alter the labia majora, or outer lips, as well. Basically, the plastic surgeon shortens the labia to remove excess tissue, which might be bothering the patient for aesthetic or functional reasons, e.g., it gets in the way during sex or exercise.

Labiaplasty is different from a vaginoplasty, which is a surgical procedure for vaginal tightening, Dr. Hansen explains. Certain patients may have this done because of pelvic-floor issues, such as incontinence, after multiple childbirths, she says. But, it’s also often done to help increase vaginal tightness for sexual pleasure purposes. However, “there is not a ton of evidence that [vaginoplasty] procedures work well,” Dr. Hansen says, “and there may be potential for causing chronic pain and harm.”

Labiaplasty involves shortening the labia to remove excess tissue, which might be bothering someone due to aesthetic or functional reasons.

There are also non-surgical vaginal rejuvenation treatments, which fall into the “designer vagina” trend but are totally different than labiaplasty. “These include lasers to stimulate the mucosa, or inner lining, of the vagina, and LED light treatments that supposedly stimulate the vagina to produce more tissue,” Dr. Hansen says. However, she warns that most of these treatments are not FDA-approved or scientifically proven to increase vaginal tightness or reduce dryness.

Surgeries for transgender women are generally completely separate from labiaplasty procedures and vaginal rejuvenation procedures as well. Gender confirmation surgeries often involve creating a vulva for a male-to-female transgender patient, but typically the new vulva then needs to be dilated and stretched to function properly, Dr. Hansen says—which is nearly the opposite of many of these tightening vaginoplasty or labiaplasty procedures.

Why would someone get a labiaplasty?

There are a few reasons for undergoing a labiaplasty procedure, but most of them involve aesthetics as opposed to medical necessity:

What are the risks of labiaplasty?

Like any medical procedure, labiaplasty doesn’t come 100 percent risk-free. Possible complications include wound separation and scarring. Some researchers have also raised concerns about possible loss of sexual sensation as a result of labiaplasty, as well as an increased risk of trauma to the perineal area during vaginal delivery, though all of these risks need to be researched further.

What are the steps of a labiaplasty procedure?

Getting labiaplasty starts with a consultation with a plastic surgeon. This is a discussion of what the problem with the vulva is, pre-operation. The doctor has to see the same issue that the patient sees with their labia, says Dr. Hansen. If there isn’t a good surgical solution, which would involve shortening or reconstructing the labia, then the surgeon won’t recommend surgery to the patient, Dr. Hansen notes.

The procedure itself is always surgical, but it can be done in-office, under local anesthesia in a clinic, or can be done under general anesthesia in a hospital, Dr. Hansen says. During the operation, the surgeon will reduce the size and length of the labia minora, and make a stitch line. It takes some time to heal, so she recommends two to three weeks of resting and icing the area, and keeping it clean. 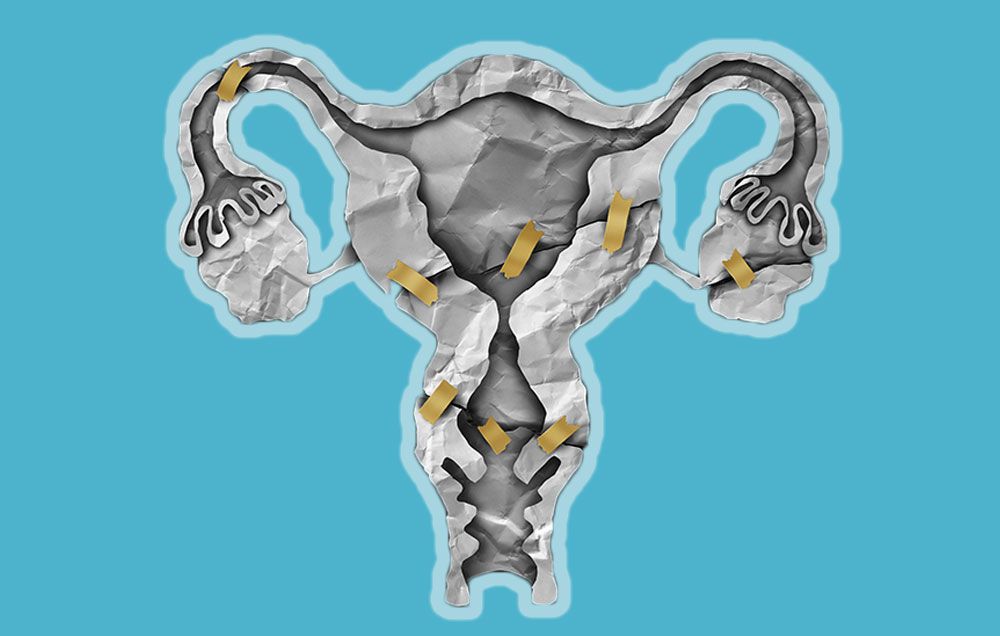 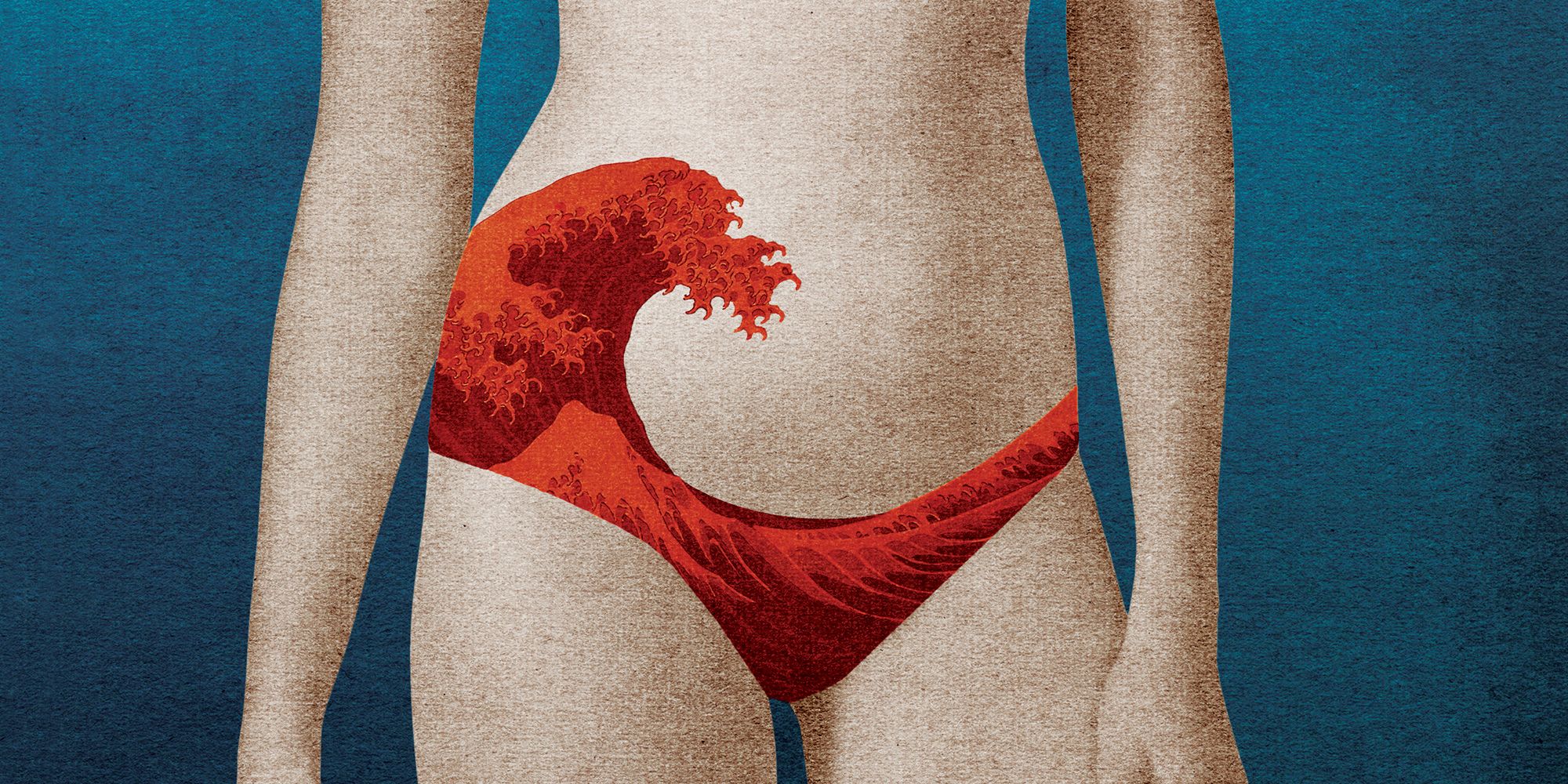 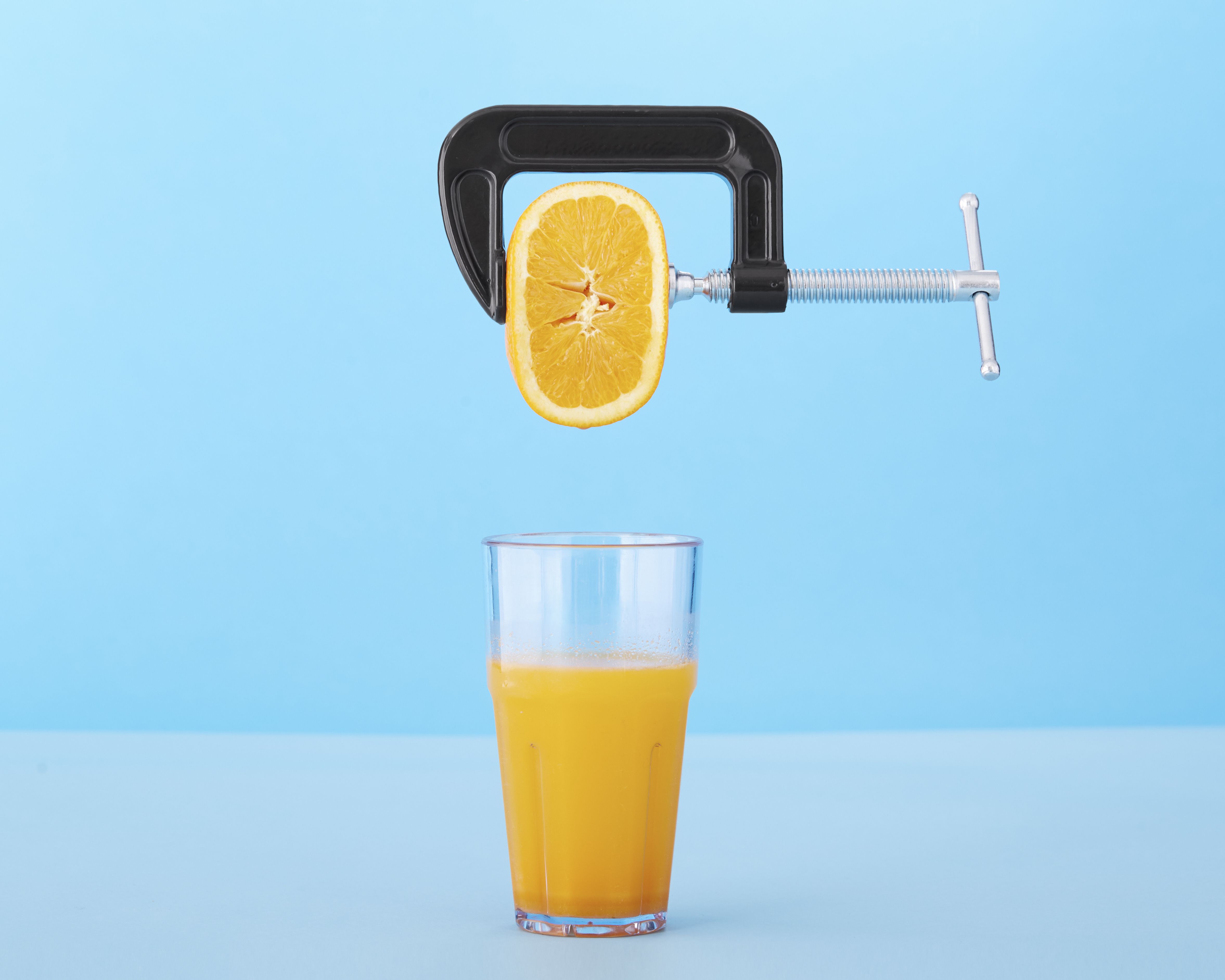 “We also recommend that patients avoid activities that will traumatize or stretch out the stitch line for about six weeks to three months,” Dr. Hansen says (so it might involve getting creative with your typical sexual activity).

Patients tend to agree that the surgery goes quickly (it typically only takes about an hour), but the healing process is long.“Post operation was extremely painful, as I expected. I took a lot of pain medicine and avoiding being on my feet at all costs for at least a week. It hurt badly when I walked for about seven days, and I felt a burning pain which was worse during urination,” wrote one patient in a review of her experience with the procedure at Labiaplasty Boston in Boston, Massachusetts. “You should make sure you have at least a week off if you plan on getting this done. However, this procedure was well worth the pain.”

(You can check out real before-and-after images from the Labiaplasty Center of NYC here—but, warning, they are *NSFW.*)

How much does labiaplasty cost?

Labiaplasty procedures are no small expense. The American Society for Aesthetic Plastic Surgery reports that the procedure costs about $2,800. These are typically considered elective cosmetic surgeries, Dr. Hansen says, so it would be difficult to get it covered by any insurance company, even if you could argue that the procedure might be medically beneficial (such as in the case of pain during sex or reconstruction after the removal of cancerous cells).

Are labiaplasty procedures off-limits for anyone?

Generally speaking, if the surgeon doesn’t see a valid reason for performing labiaplasty on a patient, they won’t. Other than that, patients who have other medical conditions, especially those that might affect healing, would not be good candidates, Dr. Hansen says. If you have other medical conditions, it’s best to consult your primary care physician first before seeing a plastic surgeon.

Also, the procedure is a no-go for pregnant women, because giving birth would affect healing. “A natural childbirth would impact that area, and women might tear their stitch line or need an episiotomy after birth,” Dr. Hansen says, so most surgeons would never recommend that.

The bottom line: Labiaplasty may help if you feel that your labia are interfere with your ability to function sexually or cause pain or discomfort. But keep in mind that it’s normal for vulvas and vaginas to come in all shapes and sizes—so only take the medical risk if *you* want to.