Device which shoots magnetic pulses through the skin goes on sale

Can a £179 electronic device that shoots a magnetic pulse through the skin make a £50 anti-wrinkle cream as effective as a £500 treatment?

A new £179 device that shoots a magnetic pulse into the skin can make anti-wrinkle face creams five times as effective, its Swiss maker claims.

The waves emitted by the handheld kit, called a Boost, ‘push’ ingredients deeper into the skin.

‘The Boost technology can make a £50 cream as effective as a £500 treatment,’ said Paul Peros, CEO of the device’s maker Reduit. 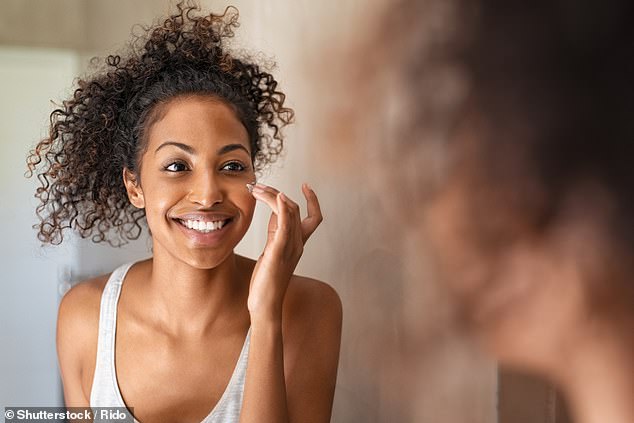 A new £179 device can make a £50 face cream as effective as a £500 product, the company’s Swiss manufacturer has claimed 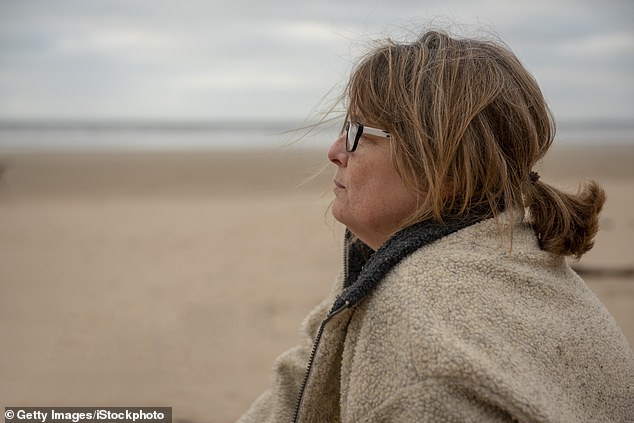 The kit may also have significant medical benefits, and could be used to help with pain relief and bone regrowth, say doctors.

This energy forces these ingredients through the outer layer of the skin, called the epidermis, improving the long-term effects of the product, claims Reduit.

The epidermis is designed to keep foreign substances, such as water, out of the body and for this reason, some dermatologists have long argued that many skincare products fail to have a significant effect on the body because they cannot get past this layer of the skin.

However, Peros believes the Boost will ‘revolutionise’ the field. Users apply their product as normal, but instead of rubbing the cream in with their fingers, they use the Boost, which, at the press of a button, buzzes against the skin for 30 seconds.

Reduit says the technology is backed up by human trials, published in the 1990s, which found that women who used an early form of the Boost absorbed up to five times as much of the ingredients in their everyday skin creams as when they used their fingers.

However, consultant dermatologist Dr Alia Ahmed said: ‘The epidermis is a very effective protective layer, so if a product contains ingredients made up of large molecules then these will be less likely to get through.

‘Even if this technology can “push” these ingredients against the skin, that doesn’t mean the molecules will necessarily pass through, unless it’s somehow making them smaller.’

But Dr Ahmed says studies show that diamagnetic devices are capable of helping with a range of health problems, by directing medication into hard-to-reach tissue.

‘Studies have shown this kind of technology can help heal painful conditions such as osteoarthritis in the knee,’ she says.