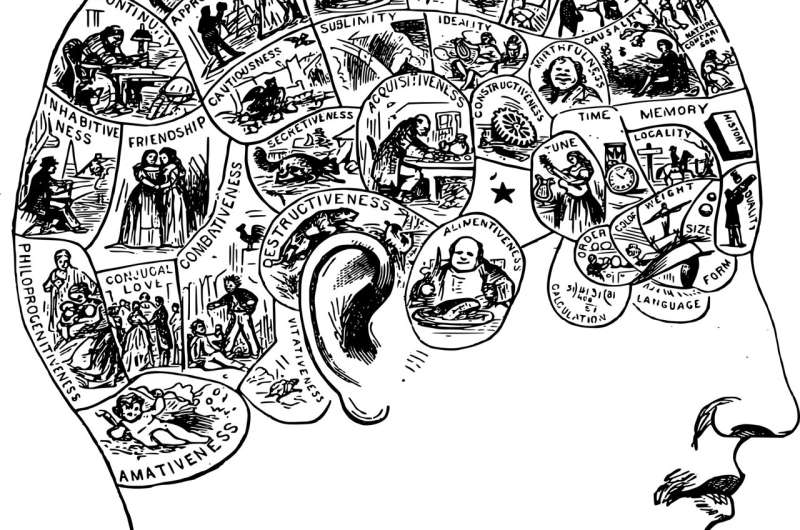 Detecting cognitive changes early in the onset of dementia would be a game-changer for thousands impacted by the disease and would allow for interventions well before significant brain changes occur.

While cognitive function is often measured using paper and pencil tests with scores calculated by the number of correct answers, this number (score) omits a lot of information about the process a person uses to answer a question that might reveal important information about their brain function.

In a new study from Boston University Schools of Medicine (BUSM) and Public Health (BUSPH), participants were tested using a digital pen that recorded the entire process of completing the cognitive test and allowed the researchers to pick up subtle measures of cognitive function beyond what is captured in traditional scoring.

“Rather than just being able to say that someone performed poorly on a cognitive test, these digital metrics allow us to delve further into the specific cognitive and physical functions that may be underlying poor test performance for a specific individual,” said corresponding author Mandy (Mengtian) Du, Ph.D., a former graduate student at BUSPH.

Participants were asked to connect a series of dots spread out across a page in sequential numerical order (1, 2, 3, etc.) or to alternate between numbers and letters (such as 1, A, 2, B, and so on) while using a digital pen which records the movement of the pen across specialized paper and allows for a time-stamped playback of the entire drawing process. The researchers used the digital pen data to derive measures of drawing time, meaning the amount of time that the pen was used to draw on the paper and thinking time, or the time that the pen was held stationary and the participant was planning their next move.

According to the researchers, the digital pen data also allowed them to quantify the number of segments or straight lines that the participant used to complete the connections between the dots. They then looked at how these novel digital metrics were associated with other tests of cognitive and physical function. They found that the digital metrics were associated with specific cognitive functions such as processing speed, auditory attention, learning and working memory and physical functions such as walking speed and grip strength.

“We use our brains to carry out all of the activities in our daily lives. With digital technologies, such as digital pens or even our smart phones and activity trackers, we have the ability to record high-precision data on our cognitive behaviors every day,” added coauthor Stacy Andersen, Ph.D., assistant professor of medicine at BUSM.

The researchers hope they will eventually be able to take what they have learned about early, subtle digital markers of cognitive impairment and assess cognitive health through the technologies that are used every day.