Do children view punishment as rehabilitative? A new study takes a look 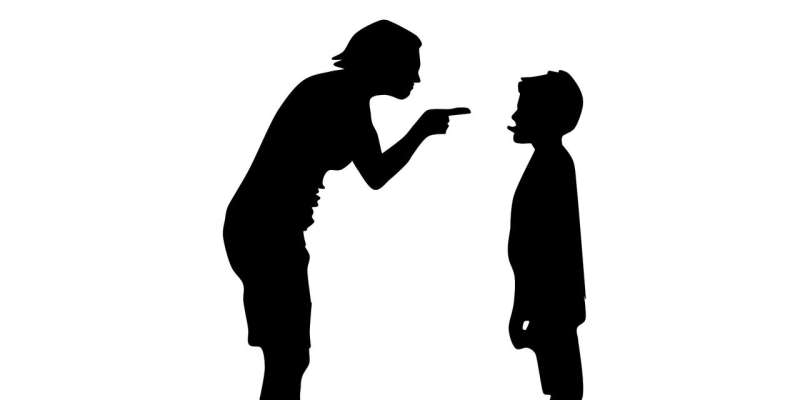 The United States incarcerates more residents than any other country, however there is limited research that examines how people view such punishment, and whether views about punishment change with development. Previous research on this topic raises two very different possibilities: 1) children are typically more optimistic than adults, making them more likely to report that people’s moral character improves following punishment, and 2) children are more likely than adults to report that others’ characteristics—including moral traits—are unchangeable, making them less likely than adults to report that punishment affects moral growth. Researchers probed these contrasting possibilities further in two studies exploring children’s and adults’ views about the impact of punishment on perceived moral character.

This work was conducted by researchers at Columbia University. It appears in Child Development.

“Children in our study reported that punishment—regardless of how severe—caused positive moral change among ‘mean’ individuals,” said James P. Dunlea, a doctoral student in the Department of Psychology at Columbia University. “Unlike children, adults expected that ‘nice’ individuals’ positive qualities worsened following punishment.”

The samples collected in each of the studies was relatively diverse in terms of children’s and adults’ race/ethnicity. While “White or European American” was the category most often identified in each of the studies, the samples also included “Black or African-American,” “Asian or Asian-American,” “Native-American or Pacific Islander,” and “multi-racial” adults and children.

The first study included 94 children between the ages of six and eight years old and 94 adults between 18 and 52 years old. Children and adults in the current work were given descriptions about morally good (“nice”) and morally bad (“mean”) individuals who were punished for breaking the law (went to prison) or control characters who went on a business trip. Children in the punishment condition saw a series of PowerPoint animations depicting the punished individual entering and then being driven away from his home by a police car. Children in the control condition were shown animations depicting the individual entering and then being carried away from his home by an airplane. Adults in each condition read descriptions of the scenarios. Participants in both age groups were asked to rate the moral character of the individual using a five-point scale; they did so at the beginning of the incarceration/trip and after the incarceration/trip. Findings from the first study showed that children, but not adults, reported that “mean” individuals became “nicer” after one especially severe form of punishment (incarceration). Moreover, adults, unlike children, reported that “nice” individuals became less “nice” following incarceration. Experimenters interviewed children in-person; adults completed the study online.

The second study focused on 77 children (no adults) between six and eight years old. Experimenters showed children pairs of individuals on a laptop and then were asked questions about them. One individual in each pair was described as receiving a relatively severe punishment (going to jail after committing a transgression) whereas the other individual was described as receiving a relatively less severe punishment (going to time-out after committing a transgression). Experimenters specified that each individual in the pair committed the same transgression.

“These findings suggest that with age, people in the United States become increasingly pessimistic about the impact of punishment on moral character,” said Larisa Heiphetz, co-author, and assistant professor in the Department of Psychology at Columbia University. “Our work suggests that these adults may believe that redemption is not for everyone or at the very least, that a specific form of severe punishment (incarceration) is not the way for it to be achieved.”