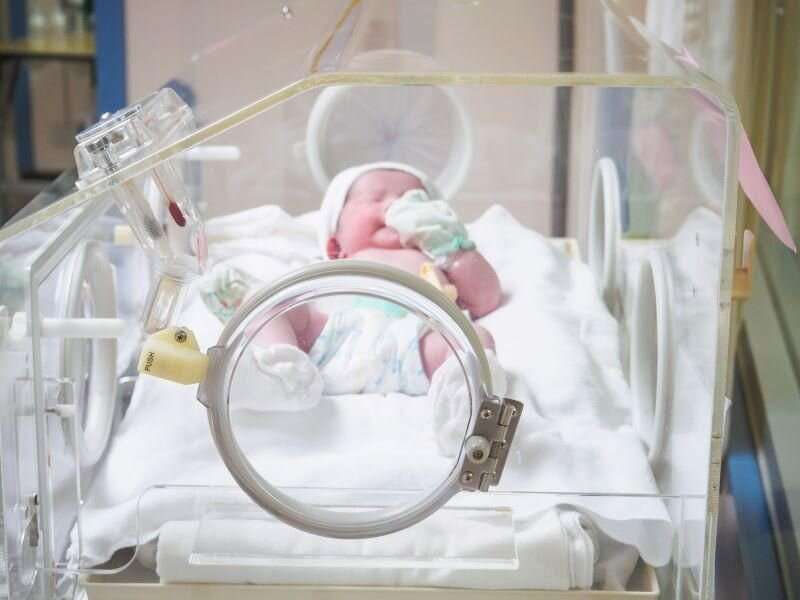 For infants who are extremely preterm, expectant management is noninferior to early ibuprofen for patent ductus arteriosus (PDA), according to a study published online Dec. 6 in the New England Journal of Medicine to coincide with the Nemours Children’s Health Hot Topics in Neonatology conference, held Dec. 4 to 7 in Washington, D.C.

The researchers found that a primary outcome event (necrotizing enterocolitis, moderate-to-severe bronchopulmonary dysplasia, or death at postmenstrual age of 36 weeks) occurred in 46.3 and 63.5 percent of infants in the expectant-management and early-ibuprofen groups, respectively (absolute risk difference, −17.2 percent; upper boundary of the one-sided 95 percent confidence interval, −7.4; P < 0.001 for noninferiority). Necrotizing enterocolitis occurred in 17.6 and 15.3 percent of patients, respectively; bronchopulmonary dysplasia occurred in 33.3 and 50.9 percent, respectively; and death occurred in 14.0 and 18.2 percent, respectively. The two groups reported similar rates of other adverse outcomes.

“In our trial, the primary-outcome results suggest harm associated with early ibuprofen exposure, largely driven by a higher incidence of moderate-to-severe bronchopulmonary dysplasia in the early-ibuprofen group than in the expectant-management group,” the authors write.