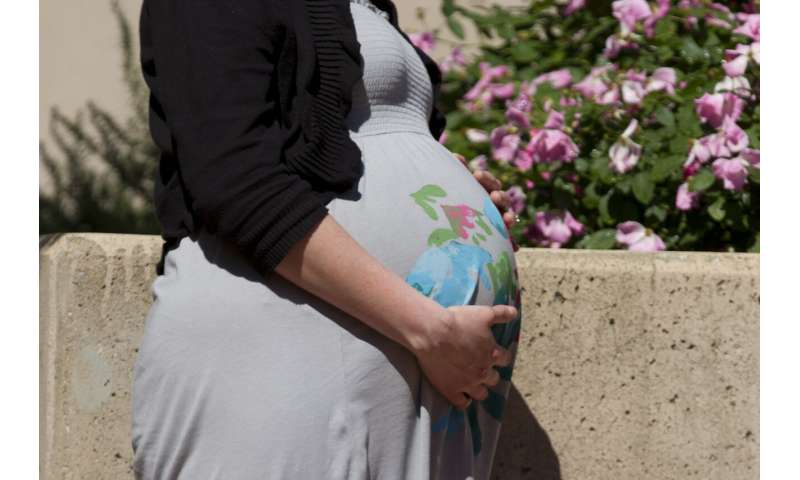 This is the first study to analyze the incidence and impact of fainting during pregnancy in a large population. Researchers examined 481,930 pregnancies in Alberta, Canada between 2005 and 2014 for trends in timing, frequency and health complications for infants and women occurring in the first year after pregnancy among women who fainted during their pregnancies.

The data suggest that women who faint during pregnancy should have closer monitoring and potential follow-up with a cardiologist after the birth, she said.