Fatty build-up in lungs of overweight and obese 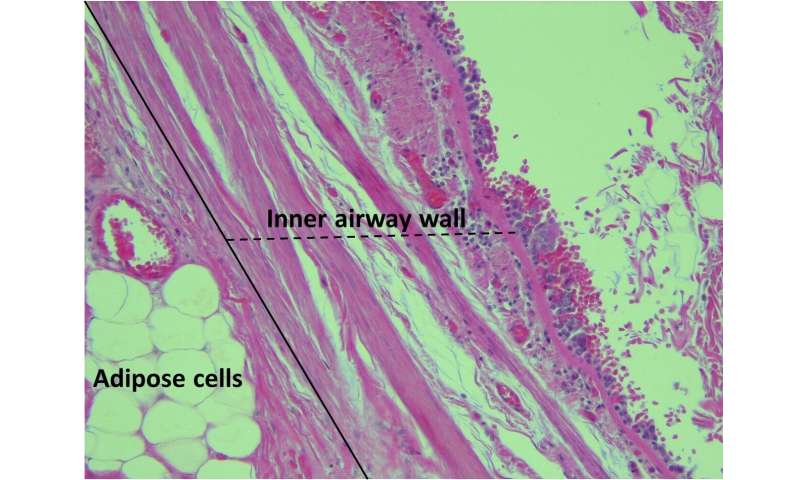 Study co-author Associate Professor Peter Noble from UWA’s School of Human Sciences said the research team had studied the structure of airways within our lungs and how these changed in people with respiratory disease.

“Looking at samples of lung, we spotted fatty tissue that had built up in the airway walls,” Associate Professor Noble said. “We wanted to see if this accumulation was correlated with body weight.”

The research team, which also included Sir Charles Gairdner Hospital, Telethon Kids Institute, University of Auckland and University of Calgary, examined postmortem samples of lung that had been donated for research and stored in the Airway Tissue Biobank.

They studied samples from 52 people, including 15 who had no reported asthma, 21 who had asthma but died of other causes and 16 who died of asthma. Using dyes to help visualize the structures of 1373 airways under a microscope, they identified and quantified any fatty tissue present. They compared this data with each person’s body mass index (BMI).

For the first time, the study showed that fatty tissue accumulated in the walls of the airways. The analysis revealed that the amount of fat present increased in line with increasing BMI. The research also suggested that this increase in fat altered the normal structure of the airways and led to inflammation in the lungs.

Associate Professor Noble said researchers had suggested that the link might be explained by the direct pressure of excess weight on the lungs or by a general increase in inflammation created by excess weight.

“This study suggests that another mechanism is also at play,” he said. “We’ve found that excess fat accumulates in the airway walls where it takes up space and seems to increase inflammation within the lungs. We think this is causing a thickening of the airways that limits the flow of air in and out of the lungs, and that could at least partly explain an increase in asthma symptoms.” 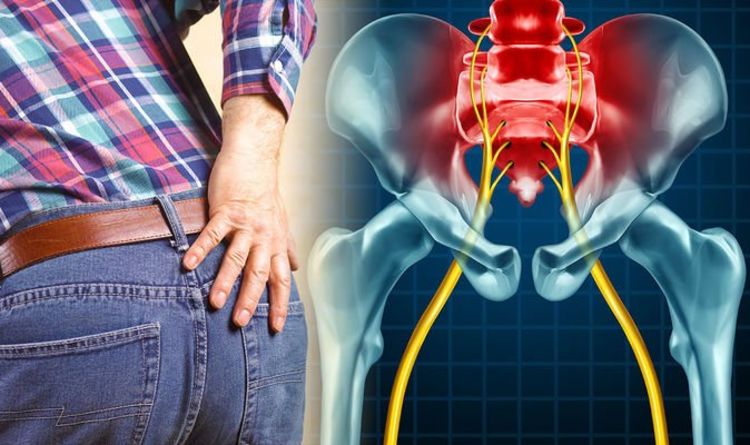 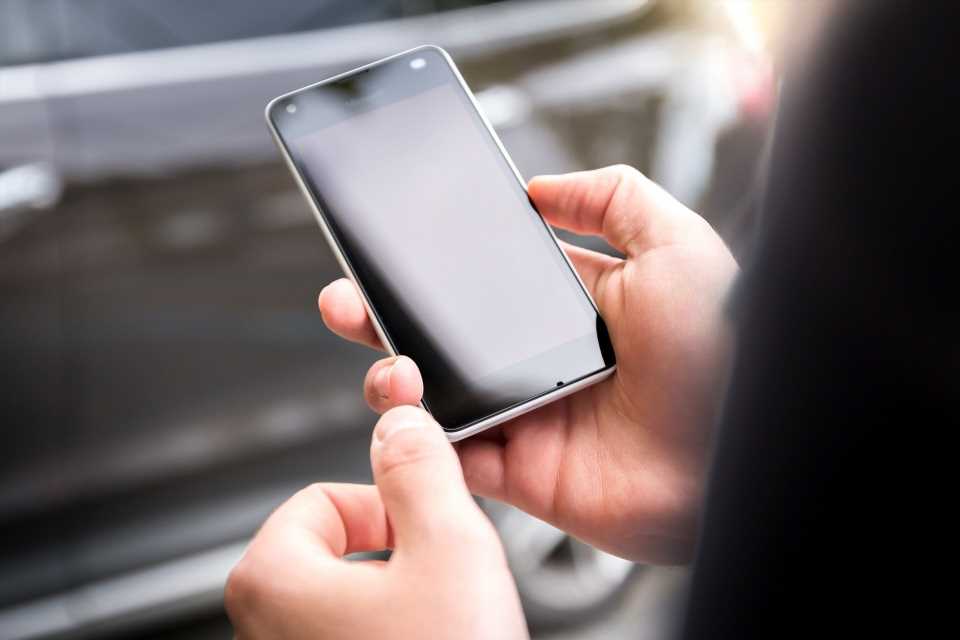 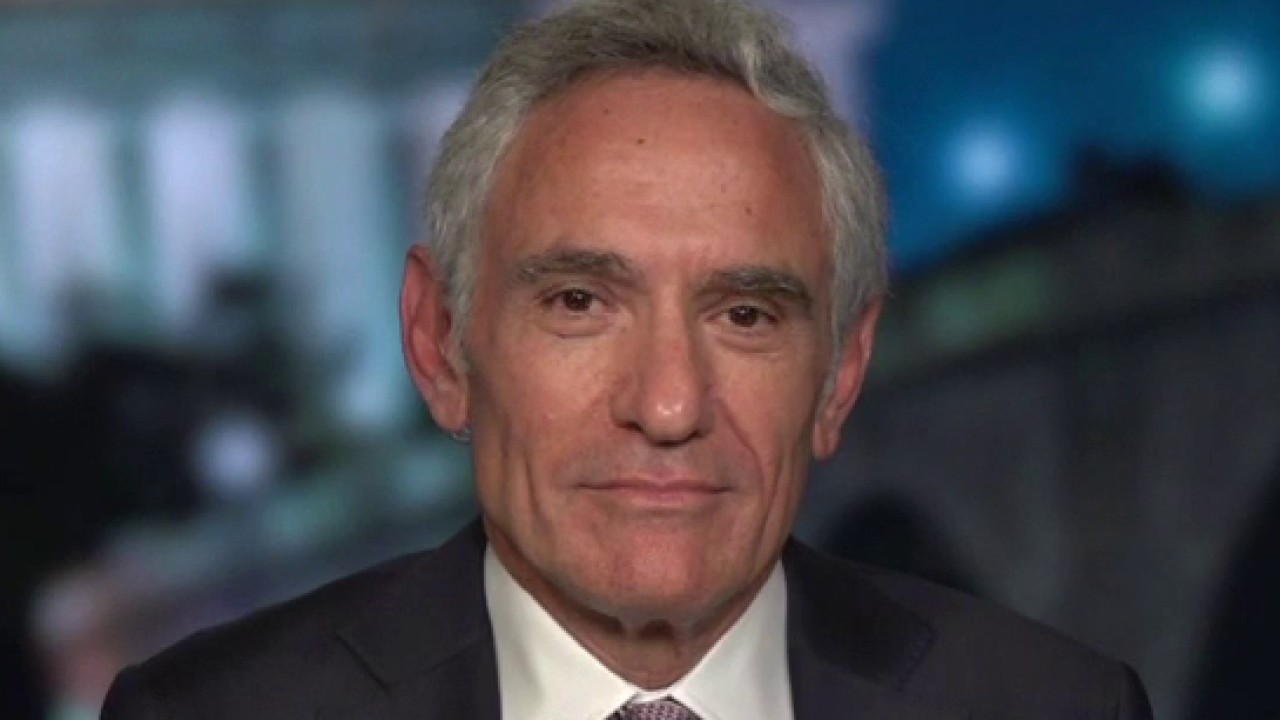