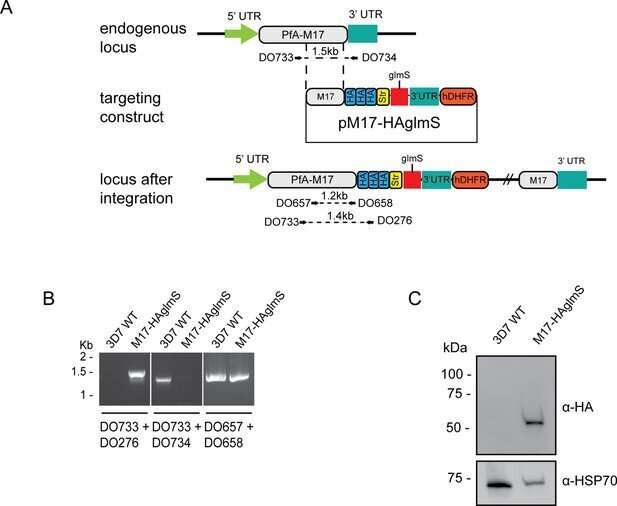 Malaria is an infection of red blood cells and is caused by parasites that are transferred to humans by mosquitoes. If left untreated, it can be fatal. In 2020 alone, nearly half the globe’s population was at risk of being infected, with an estimated 241 million cases of malaria worldwide.

But malaria parasites are growing increasingly resistant to anti-malaria drugs, with the current frontline drug showing signs of waning effectiveness.

New research, recently published in the journal eLife, is building a deeper understanding of the parasite’s biology and what pathways are essential for parasite survival, and using that knowledge to identify the best strategies and drugs to fight them.

“In the last decade, we have started to see patients who are not responding as quickly to treatment, which is indicating the beginning of resistance,” said lead researcher Professor Tania de Koning-Ward from Deakin University’s Institute for Mental and Physical Health and Clinical Translation (IMPACT). “It’s only a matter of time before we lose our frontline anti-malaria drug. We really need to develop a continual pipeline of anti-malaria drugs into the future, so that when one treatment fails, we have another treatment option.”

Prof. de Koning-Ward said the research was essential to finding the “chinks in the parasite’s armor” and informing decisions on which drug compounds were the best candidates for developing new malaria treatments.

“One of the compounds developed by our collaborators at Monash University was designed to target an enzyme called PfA-M17 in the malaria parasite that we think is involved in hemoglobin digestion,” Prof. de Koning-Ward said. “Hemoglobin is a protein in red blood cells that carries oxygen. The parasite lives inside red blood cells and digests the hemoglobin to provide the food it needs to survive in the human body.”

Rebecca Edgar, a Ph.D. candidate in Prof. de Koning-Ward’s lab, has been able to validate that this compound does indeed target the PfA-M17 enzyme and kills malaria parasites by by stopping them getting what they need from hemoglobin digestion.

Ms. Edgar was also able to show that parasites cannot survive without the PfA-M17 enzyme.

This study provides the first-of-its-kind confirmation about the biological function of PfA-M17. It also provides the rationale for further development of more potent inhibitors against this enzyme so they can be tested in pre-clinical trials.