Younger siblings are NOT more rebellious than first-borns: Study pours cold water on the theory that birth order affects personality

Birth order does not affect personality, a new study claims.

For decades, psychologists have flip-flopped on this debate, ignited by middle-child and psychotherapist Alfred Adler, who wrote in the 1920s that older children are desperate for their parents’ approval with success, middle children are independent and healthy, and youngest children are outgoing.

This was reignited by the book Born To Rebel in 1998, in which psychologist (and third-born) Frank J Sulloway declared first-borns naturally adhere to status quo, while the younger are risk-takers.

These days, sibling status is brought into everything – from parenting books to life coaching to business consultancy to horoscopes.

Where you fall in the line-up – or whether there is a line-up at all – is held up as being paramount to your life, career, and destiny.

But according to a new report, published this week in the journal PNAS, the theory just doesn’t stand up against the overwhelming evidence that suggests birth order has nothing to do with your risk-taking tendencies whatsoever. 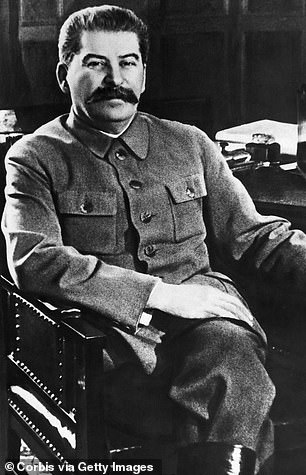 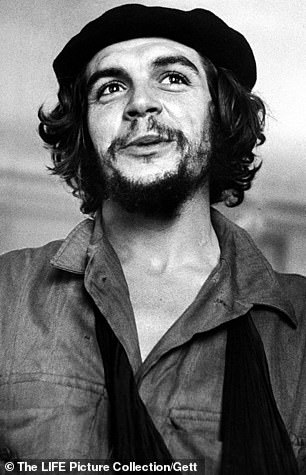 Birth order theory has long rested on examples of historical rebels, suggesting that younger siblings are more likely to be risk-takers to carve out their position in the family. A new study looked at data on 12,500 people, and also looked at the birth order of 157 famous explorers and revolutionaries, including Che Guevara (oldest of five) and Joseph Stalin (only child) 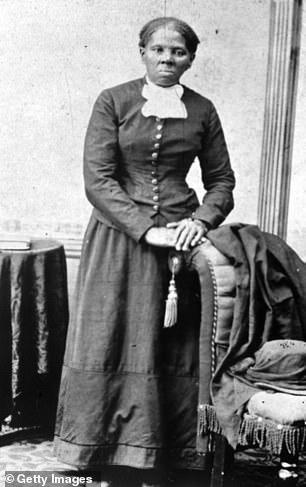 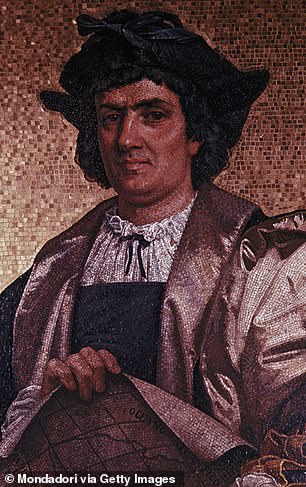 Previous studies cited Harriet Tubman (who had four older siblings and four younger) as an example of a younger/middle child who fought for her place in the family and society. But the new study says that perspective is cherry-picking. For example, Christopher Columbus (right) was the oldest of five brothers

The researchers at Max Planck Institute for Human Development in Berlin analyzed a database of 84 explorers and 103 revolutionaries to see if they, as risk-takers, had older siblings.

It was a nod to Frank Sulloway, who had used first-born historical figures as evidence of his theory, citing Charles Darwin (five out six children) and Harriet Tubman (who had four older siblings, and four younger).

They also looked at two contemporary, original data-sets: questionnaires from 1,507 ‘siblinged’ people who had taken the Basel-Berlin Risk Study; and data on 11,000 families in the German Socio-Economic Panel, a study which ran from 1984 to 2017.

They did not find a correlation.

Of the explorers: Christopher Columbus was the oldest of five (three brothers and one sister), Mount Chimborazo climber Alexander von Humboldt was the younger brother of famed Prussian philosopher Wilhelm, and Edmund Hillary, first to climb Mount Everest, had an older sister and a younger brother. 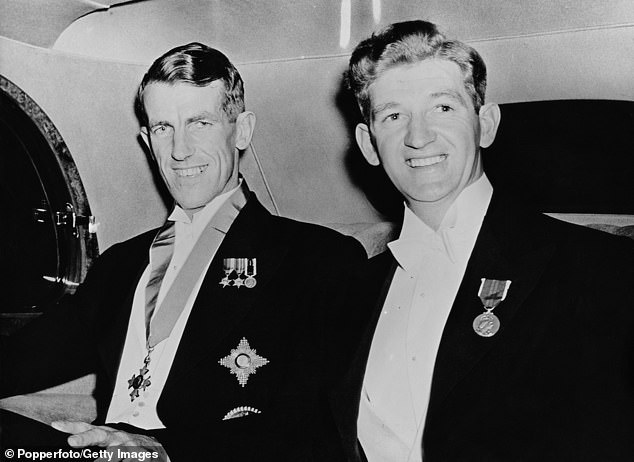 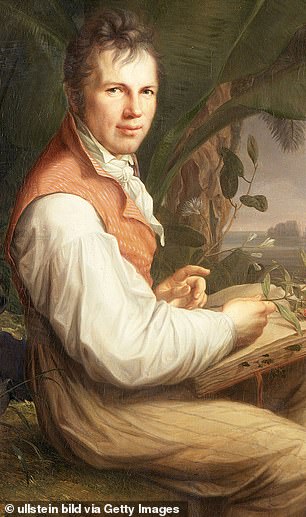 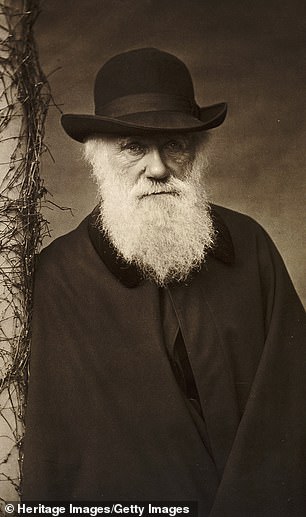 Looking at the contemporary questionnaires, they found younger siblings were no more likely than their older siblings to take risks with, for example, a family business.

‘We searched for evidence in survey, experimental, and real-world data, analyzing self-reports, incentivized risky decisions, and consequential life choices, but the findings point unanimously in the same direction: There are no birth-order effects on adult risk-taking. 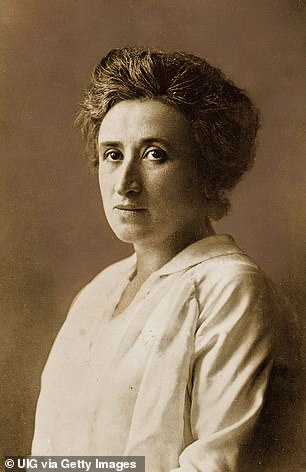 Rosa Luxemburg, a Polish revolutionary leader, was the youngest of five

‘To understand why Alexander von Humboldt, and not Wilhelm, climbed Mount Chimborazo, we need to look beyond birth order and family dynamics.’

Some contest that there are glaring correlations that are hard to deny.

Research by psychologist Joshua K Hartshorne at Boston College found that when we are picking a mate, we gravitate towards people who fall in the same birth order – a tendency that, if universal, would be very influential.

However, many warn there are huge gaps.

Firstly, it is difficult to universalize the findings: much of the data is pooled from wealthy, Western families.

Secondly, there is the ‘only child problem’: Adler projected all kinds of qualities onto children who have no siblings – calling them both brats and mature.

In essence, experts say, it is possible to cherry-pick attributes and project them onto ourselves like a horoscope, but there is little evidence to show definitive influence from birth order.