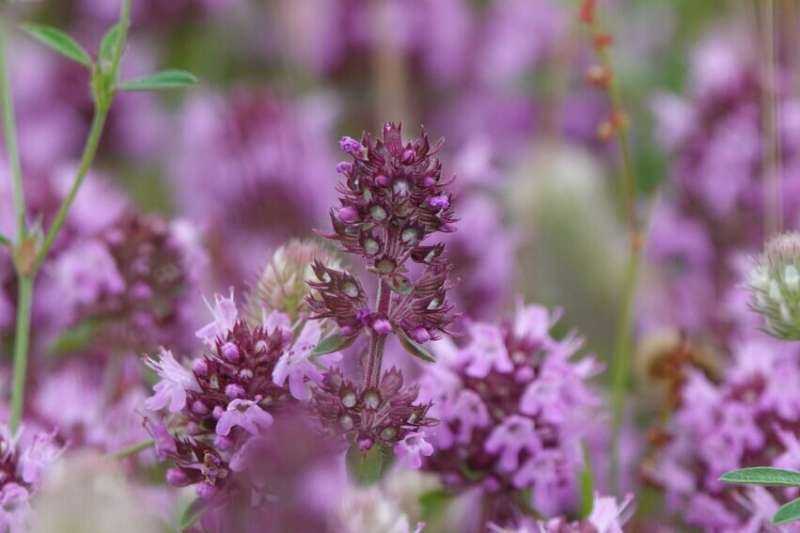 The nectar of common plants such as sunflower contain bioactive agents that can inhibit the growth of Leishmania and could be used to help fight the potentially fatal disease caused by the parasite, say researchers.

Leishmania parasites infect over a million people a year, of which more than 200,000 are infected with visceral leishmaniasis or kala-azar, the most deadly form of the disease, according to a study published in PLOS Neglected Tropical Diseases. This constitutes a greater health burden than any human parasite besides malaria, the study says.

The disease affects some of the world’s poorest people and is linked to problems such as malnutrition, poverty and weakened immunity, as well as environmental changes such as deforestation and urbanisation, according to the World Health Organization.

Leishmania infection is spread by blood-feeding sand flies which also consume floral nectar, a complex of chemicals that arrest the growth of the parasite. “These same compounds could reduce infection in nectar-consuming sand flies,” said Evan Palmer-Young, an author of the study affiliated with the USDA-ARS Bee Research Laboratory, Beltsville, Maryland, US.

The study showed that concentrations of various phytochemicals (chemical compounds produced by plants) present in the nectar of flowers were more than enough to prevent the growth of Leishmania.

If compounds in floral nectar are as effective against Leishmania parasites in the natural environment as suggested by the lab experiments, strategic cultivation of such plants could help cut down the loads of Leishmania parasites in sand flies, the researchers said. “Such interventions could provide an environmentally-friendly complement to existing means of disease control,” the study concluded.

According to the researchers, the nectar of flowers appears to be “a preferred food source” for sand flies. Also, nectar and pollen comprise several secondary metabolites that include flavonoids—a class of antimicrobial and antileishmanial compounds common in both nectar and pollen.

“This suggests that consumption of secondary metabolite-rich nectars could mitigate Leishmania transmission by reducing infection intensity in nectar-feeding sand fly vectors, pointing to a new strategy for drug- and insecticide-free disease control,” the researchers say.

Chiranjib Pal, professor at the department of zoology at West Bengal State University, in Barasat, India, commented that while the authors have suggested “a landscape ecology-based approach to reduce Leishmania transmission—this is an overall observation, not a very specific one.”