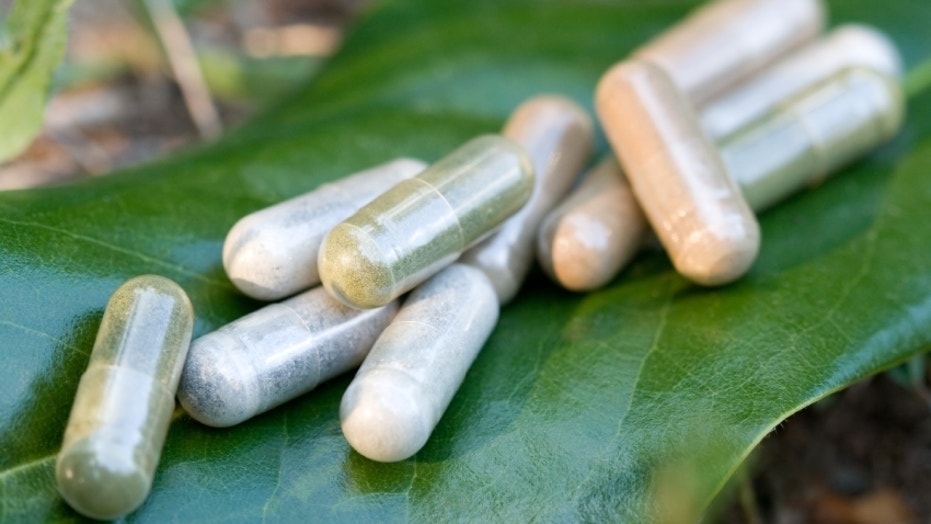 Fox News Flash top headlines for May 10 are here. Check out what’s clicking on Foxnews.com

A man's blood pressure skyrocketed to dangerous levels after he took an herbal supplement touted for sexual enhancement, according to a new report of the man's case.

The 49-year-old man had been moving furniture in his office when he felt a "fluttering" sensation in his chest, along with lightheadedness and anxiety, according to the report, published April 25 in The Journal of Emergency Medicine.

He visited the occupational nurse at his work, who found that his blood pressure was staggeringly high. The measurement was 280/160 mm Hg — well above the threshold for seeking emergency care. Doctors consider any blood pressure measurement above 180/120 mm Hg to be a hypertensive crisis that requires immediate medical care. (Normal blood pressure is less than 120/80 mm Hg.)

The man was rushed to the emergency room, where doctors confirmed his blood pressure remained extremely high. [9 New Ways to Keep Your Heart Healthy]

At first, the man told doctors that he wasn't taking any medications; nor did he use tobacco, caffeine, stimulants or illegal drugs. But after further questioning, he mentioned that he had taken an herbal supplement about once or twice a day to improve his energy levels and, euphemistically, "get his nature," the report said. When his doctors looked up the supplement he was taking, they found it was marketed as a "sexual health formula for men to fuel enhanced blood flow."

The supplement contained yohimbine, a compound found in the bark of the West African tree Pausinystalia yohimbe. Supplements with yohimbine are often marketed as sexual enhancers. The compound was also previously developed into a prescription drug for sexual dysfunction, but the drug has since fallen out of favor among doctors. Yohimbine is also known to increase blood pressure, the authors said, and it has been tied to other concerning side effects, including a rapid heart rate, anxiety, stomach problems, heart attacks and seizures, according to the National Center for Complementary and Integrative Health (NCCIH).

Fortunately, the man didn't show signs of organ failure — a life-threatening complication of high blood pressure. But because his hypertension was so severe, doctors tried a more aggressive treatment with a drug called nitroprusside. This started to bring his blood pressure down. By the time he left the hospital, his blood pressure was 152/76 mm Hg, the report said. He was advised not to use products with yohimbine again and was given a daily medication for treating high blood pressure.

Patients should tell their doctor about any supplements or complementary therapies they use, according to the NCCIH. However, patients don't always think to tell their doctors about over-the-counter medications or supplements. So doctors should specifically ask patients about their use of herbal products and supplements, since these substances may affect both a patient's symptoms and their response to treatment, the report concluded.

Top 10 Amazing Facts About Your Heart