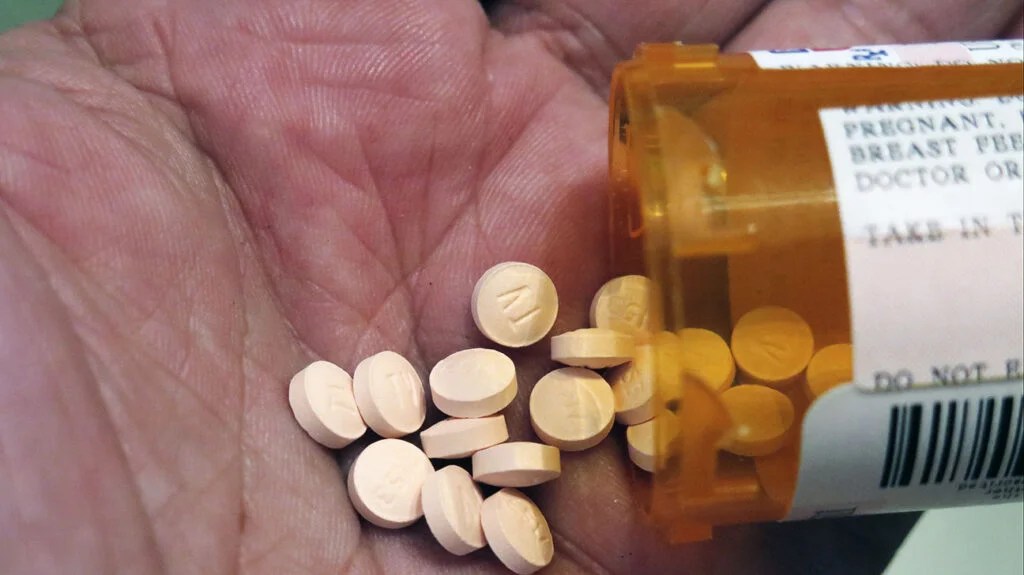 After a paper published in 2019 raised concerns about high doses of statins and osteoporosis in Austrian citizens, researchers in Vienna wanted to learn more about how statins impact bone structure.

The researchers from Complexity Science Hub and the Medical University of Vienna conducted a study in mice to see if administering high doses of statins affects bone density, which can lead to osteoporosis. The findings appear in the journal Biomedicine & Pharmacotherapy.

According to the Centers for Disease Control and Prevention (CDC), around 94 million adults over the age of 20 years in the United States have high cholesterol. Doctors consider total cholesterol of 200 mg/dL or above high.

Having high cholesterol can narrow the arteries and contribute to developing blood clots, which puts people at a higher risk of having a heart attack or stroke.

The CDC’s Million Hearts site describes statins as drugs that reduce “the amount of cholesterol made by the liver.” Additionally, statins help “the liver remove cholesterol that is already in the blood” and “may also reduce inflammation in the artery walls.”

Some statins doctors prescribe include:

While statins can reduce heart attack and stroke risk, they do have some negative side effects. The most commonly reported side effects include muscle aches and pains. However, more recent studies have shown that in over 90% of cases the muscle pain was not due to the statin, and in the majority, the pain settled in the first year. Statins rarely (1 in 10,000) cause muscle damage or reversible liver damage.

Statin use and risk of osteoporosis

The study authors became interested in how statins affect bone structure following a study published about the correlation of osteoporosis in Austrians who take statins. Osteoporosis occurs when bone density decreases, which can lead to fractures and curvature of the spine.

The previous study, published in The BMJ in 2019, showed that of 7.9 million Austrians on statins, nearly 12,000 had osteoporosis. Additionally, the authors in this study say the prevalence of osteoporosis appeared dose-dependent. Cases of osteoporosis were under-represented in those on low dose statins suggesting a potential protective effect for bones, but higher doses (greater than 40 mg of simvastatin and rosuvastatin) showed an increased risk of osteoporosis.

The authors of the current study replicated these cohort findings using data from the health insurance claims of nearly 8 million people.

The researchers found that compared to people of a similar age who were not taking statins males taking any dose had an 11% reduced risk of a diagnosis of osteoporosis.

Females taking any dose had a 1.05-fold increased risk. When the authors looked at an age-matched group taking a higher dose of simvastatin (60-80mg), they found the risk of osteoporosis increased 5.91 fold in men and 4.16 fold in women.

To determine if higher doses of statins are directly connected with osteoporosis, the researchers in the laboratory part of this study used a group of 71 mice (39 male mice and 32 female mice who had undergone ovary removal) to see whether they would get similar results.

The scientists fed the mice high fat diets for several weeks to raise their cholesterol levels. After doing this, the researchers then divided the mice into two groups: the control group and the test group.

They administered simvastatin to the test group. Simvastatin is a statin sold under the brand names Zocor and FloLipid. The simvastatin caused the test mice to eat less. To ensure the control group remained matched for weight the scientists reduced the food intake of the control group, feeding them just once a day.

After treating the test group with the statin for approximately 5.5 months, the researchers tested the bone density of the mice using Micro-CT. They analyzed the cortical and trabecular microstructure of the bone.

The Micro-CT scan results confirmed the researchers’ suspicions that high doses of statins might affect bone structure. According to the scan analysis, the bone volume of the trabecular femur went down by 42% in male mice and by 34% in female mice.

“The detrimental impact of simvastatin appeared somewhat more pronounced in the trabecular than the cortical part of the femur.”

The statin also reduced the cortical thickness of the femur and increased trabecular separation.

“The results of our new study confirm and prove those of our previous analysis of the Austrian population in 2019. In both investigations, we found that high doses of statins may increase the risk for osteoporosis,” said lead study author Dr. Michael Leutner.

Dr. Leutner works in the endocrinology program at the Medical University of Vienna.

Another interesting finding the researchers noted in the mice that took high doses of statins was impaired glucose tolerance in the male mice.

While statins are necessary for some patients with high cholesterol, this study emphasizes the importance of weighing high statin dosage against potential side effects. A bone disease like osteoporosis is irreversible and can be very painful if it leads to fractures.

Dr. Jayne Morgan, a cardiologist and the Clinical Director of the Covid Task Force at the Piedmont Healthcare Corporation in Atlanta, spoke with Medical News Today about the study findings.

“This is very interesting and disturbing as lipid-lowering agents are widely prescribed for cholesterol-lowering and cardiac risk prevention,” commented Dr. Morgan.

Dr. Morgan pointed out that since the female mice had their ovaries removed and were considered postmenopausal, these findings could also have implications for female patients who are postmenopausal.

“Human clinical trials of statin therapies with bone density as a primary endpoint are warranted. Further, this data continues to highlight the need for clinical trials specific to postmenopausal women. These women remain an underrepresented group in clinical trial research.”

Dr. Bradley Serwer, the Chief Medical Officer at CardioSolution based in Cincinnati, OH, spoke with MNT about the study.

“This study is thought-provoking,” Dr. Serwer said. “It doesn’t claim to prove a causal relationship, [but] merely an association that use of high-dose simvastatin is associated with osteoporosis.”

Dr. Serwer said that many studies “show relationships, but they are merely coincidence.”

“Ultimately, in clinical medicine, we have to decide on the risk and benefit analysis. We know that any drug has a potential side effect. If the benefits of the drug outweigh the risks, then we recommend the drug. If the risk is higher than the benefit, we avoid the drug.”

Dr. Serwer mentioned the importance of talking with patients about the risks and benefits of medications.

“It is vitally important to have transparent conversations with patients and come up with a plan that they are comfortable with,” he said.