How to get rid of visceral fat: Apple cider vinegar proven to be effective in burning fat

When you subscribe we will use the information you provide to send you these newsletters.Sometimes they’ll include recommendations for other related newsletters or services we offer.Our Privacy Notice explains more about how we use your data, and your rights.You can unsubscribe at any time.

For centuries, compounds containing vinegar have been used for their healing and overall health properties. It was used to improve strength for detoxification purposes, as an antibiotic, and even as a treatment for scurvy. Interestingly, one of its biggest touts is its ability to help burn belly fat. How?

Numerous studies have shown that apple cider vinegar can increase feelings of fullness.

This in turn leads to a person eating fewer calories and burning belly fat.

According to one study, taking apple cider vinegar along with a high carb meal led to increased feelings of fullness, causing participants to eat 200–275 fewer calories throughout the rest of the day. 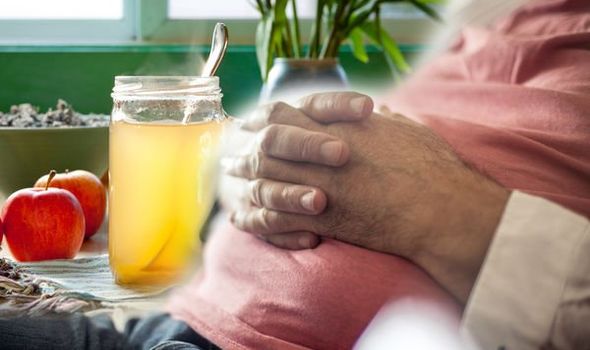 Apple cider vinegar is usually consumed in drink form by adding one to two teaspoons to eight ounces of water.

The results of the study in Japan revealed alongside body weight, BMI, waist circumference and serum triglyceride, visceral fat levels were significantly lower in both vinegar intake groups than in the placebo group.

Taking one to two tablespoons of apple cider vinegar per day is considered safe for most people and may lead to modest fat loss.

But to consume apple cider vinegar safely you should dilute it with water, as undiluted vinegar can erode enamel on teeth. 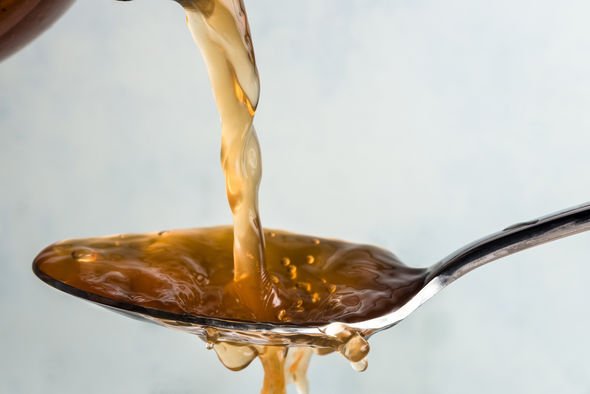 Belly fat is one of the most stubborn forms of fat due to the amount of dense fat cells around the stomach area. It can even be hard to shift when following a diet and regularly exercising.

Studies in obese rats and mice suggest that acetic acid can prevent fat deposition and improve their metabolism.

Experts advise consuming a shot of apple cider vinegar mixed in water before a meal may reduce your food intake which will in turn help you lose weight.

Four teaspoons which is around 20ml has shown to significantly reduce blood sugar levels and help with weight loss.

How to take it

“Undiluted acid could erode your oesophagus (throat), cause painful ulcers, and result in bleeding.

“When these heal, scar tissue can form at the base of the oesophagus which can lead to problems with swallowing and regurgitation of food.”

Those taking the health tonic should also be mindful of how much they are consuming.