How to get rid of visceral fat: Best diet to reduce the dangerous belly fat – foods to eat

Visceral fat is deemed dangerous because it’s stored in the abdominal cavity next to many vital organs, including the liver, pancreas and intestines. High levels of visceral fat has been linked to increased risk of cardiovascular disease and type 2 diabetes, so it’s important to understand what causes it and how to get rid of it. Eating lots of foods high in saturated fat can lead to visceral fat build-up, so making changes to your diet can help. When it comes to a general diet to follow, a low-carb diet has been recommended by experts.

An eight-week study including 69 overweight men and women found those who followed a low-carb diet lost 10 per cent more visceral fat and 4.4 per cent more total fat than those on a low-fat diet.

The keto diet, or ketogenic diet, is an example of a low-carb diet, which has also been shown to reduce visceral fat.

A study including 28 overweight and obese adults found those who followed a keto diet lost more fat, especially visceral fat, than people following a low-fat diet.

In line with this, when it comes to specific foods to eat, evidence has shown eating more protein is a great long-term strategy to reduce belly fat.

Protein has been shown to reduce hunger cravings by 60 per cent, help boost metabolism, and help a person eat up to 441 fewer calories per day.

One study showed protein was linked to significantly reduced risk of belly fat gain over a period of five years. 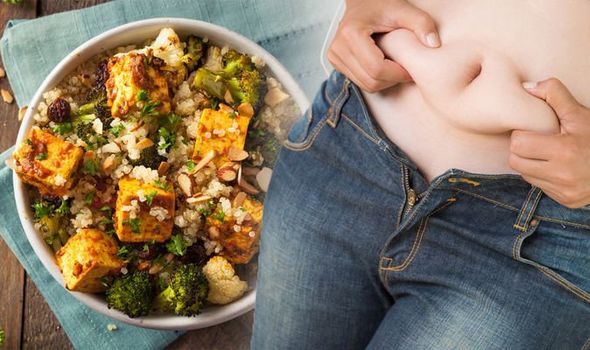 The study also showed refined carbs and oils were linked to increased amounts of belly fat, but fruits and vegetables linked to reduced amounts.

Here are six protein foods (both plant and animal sources) to consider including in your diet:

But diet isn’t the only way to lose visceral fat. 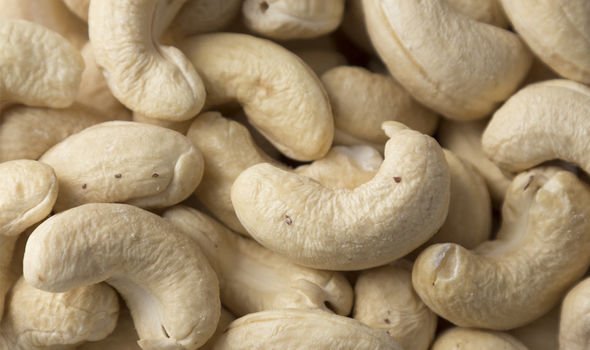 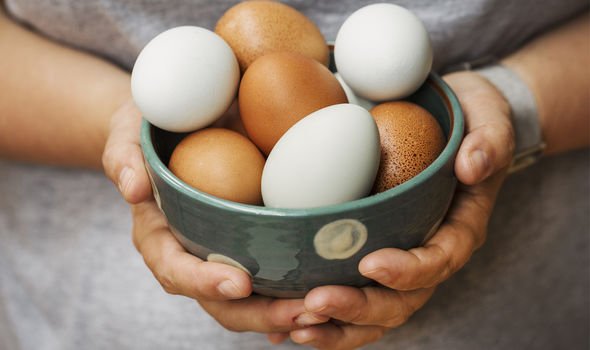 Many studies have shown aerobic exercise can help lose visceral fat, even without dieting.

One example is an analysis of 15 studies in 852 which compared how well different types of exercise reduced visceral fat without dieting.

Moderate and high-intensity aerobic exercises were found to be most effective at reducing visceral fat without dieting.

Aerobic exercise can include brisk walking, running and cycling.

To stay healthy, the NHS recommends adults aged 19 to 64 should do at least 150 minutes of moderate aerobic activity every week and strength exercises on two or more days a week that work all the major muscles.

When it comes an essential of many meals and cooking, oil, a certain one is considered better than others to help get rid of visceral fat.