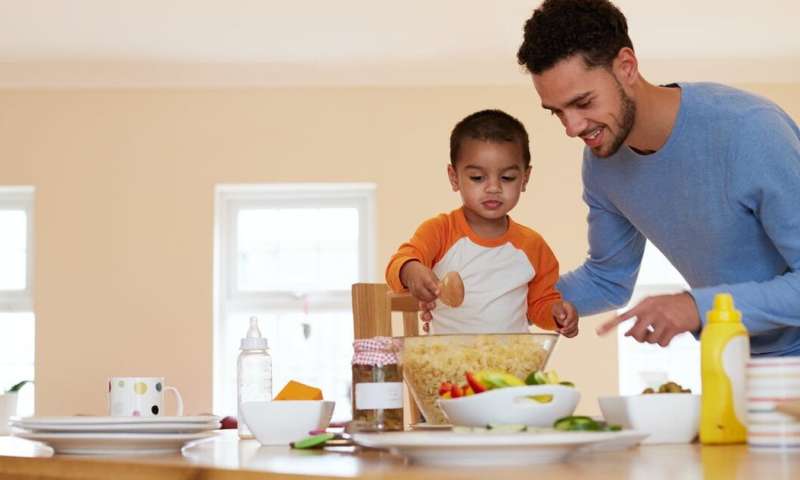 Before the pandemic, we were cooking less and less. Research suggests that a decline was underway in home cooking, cooking skills and confidence in a number of countries including the UK to the U.S., Canada and Australia.

Public health agencies were increasingly promoting cooking from scratch because of its connection to better diets. However, a lack of time restricted people’s ability to use these cooking and food skills.

Now COVID-19 has caused a dramatic shift in our food practices (as in so many areas of life). New trends, such as a wave of people turning to breadmaking, suggested that for a number of people, the pandemic had freed up time to focus on food preparation.

To better understand the food-related changes taking place during the pandemic, my colleagues and I conducted a survey with respondents in Ireland, Great Britain, the US and New Zealand. It revealed a number of changes in how people were approaching food and cooking—and some habits that would be worthwhile sticking with, even when the pandemic is over.

The lockdowns saw a surge in what is termed “organizational food practices”—planning ahead, shopping with a list and keeping cooking basics, such as rice and tinned tomatoes, in stock at home. While some people would have always approached food preparation this way, many others picked these organizational practices up quickly during the pandemic.

The pandemic has resulted in widespread food insecurity as reductions in income and job losses have affected people’s ability to put food on the table. It’s likely that people have turned to organizational food practices in order to reduce the amount of time spent in the supermarket and to monitor a food budget. In the future, keeping basics in the cupboard will help with making simple meals and using up ingredients.

However, in areas with particularly tight restrictions—namely the Republic of Ireland, Northern Ireland and New Zealand—we saw a reduction in the things people tend to do to prepare food when they don’t have much time. These include preparing meals in advance, batch cooking and freezing meals, and using leftovers to create another meal.

Known as “management food practices,” these approaches became less relevant to people staying at home, with time to prepare lunches and dinners from scratch rather than saving leftovers or putting them together in advance. However, these practices also help to reduce food waste. They will also be valuable if and when we face the end of full-time home working.

Our research found that many people—in regions across the world—were guilty of bulk buying, especially at the beginning of the pandemic. By bulk buying food and other essentials, we may leave the most vulnerable short.

It also creates added pressure on the food system, in addition to other pandemic-related factors such as movement restrictions that cause delays and staffing shortages. We should try to learn from this and avoid bulk buying in future times of crisis.

Our survey showed a rise in home cooking from scratch during lockdown. Both home cooking and confidence in cooking have been linked to better diet quality, and practicing cooking increases confidence.

However, while our survey showed some increases in fruit and vegetable intake, we also found an increase in saturated fat. It is essential to maintain a balance in our food intake. While cooking try pick recipes full of vegetables, helpful for health and your purse. There’s no need to stop baking—but why not also try out some healthier new recipes.