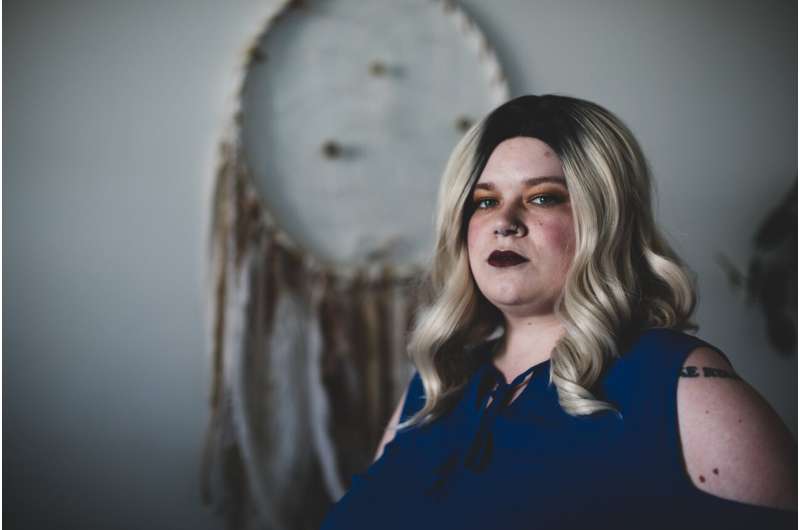 Recent research published in the International Journal of Behavioral Nutrition and Physical Activity has shown that young people across ethnic, racial and socioeconomic groups experience negative health effects from weight stigma, defined as discrimination or teasing regarding their weight.

Lead researcher Laura Hooper, a Ph.D. candidate in the University of Minnesota School of Public Health, used data from Project EAT to survey the behaviors of a diverse group of young people first at 14 years old and again eight years later.

“Our research found that weight teasing was a risk factor for high weight status in a large sample of ethnically/racially and socioeconomically diverse adolescents during their transition to young adulthood,” said Hooper.

“We also found that BIPOC youth and those from low socioeconomic households were disproportionately affected by both weight teasing and high weight status. Our findings suggest that health care providers, researchers and youth-serving organizations should view weight stigma as a distinct obstacle to their efforts to promote weight-related health in diverse populations of young people.”

The findings from this study add to growing evidence that weight-based mistreatment poses a threat to health and that young people across ethnic/racial and socioeconomic status subgroups are vulnerable to the negative effects of weight teasing.