Is seeing believing? How neural oscillations influence our conscious experience 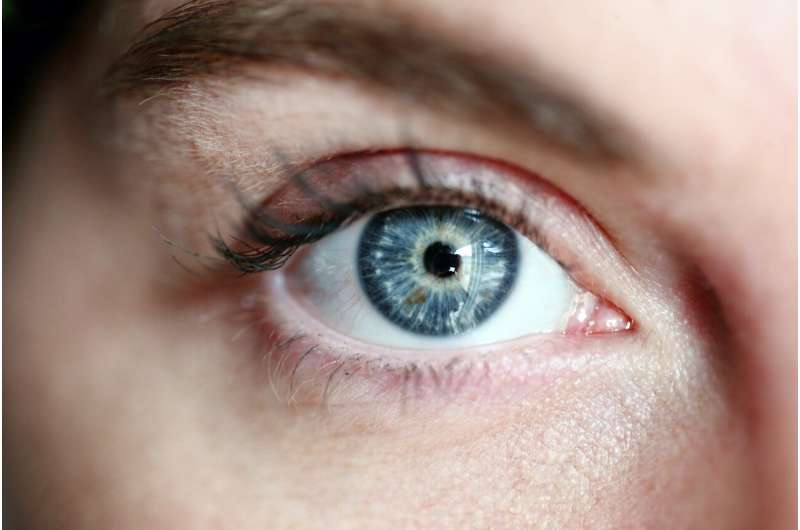 A research group from the University of Bologna discovered the first causal evidence of the double dissociation between what we see and what we believe we see: these two different mechanisms derive from the frequency and amplitude of alpha oscillations

“If I don’t see it, I don’t believe it”, people say when they want to be certain of something. But are what we see and what we believe we see the same thing? A new study published in the journal Current Biology shows that this is not the case: despite their usual strong correlation, the perceptual accuracy of visual information and its subjective interpretation use separate neural mechanisms that can be manipulated independently of each other.

The study—led by researchers from the University of Bologna together with Bologna AUSL (Local Health Authority) and the University of Glasgow (UK) – showed for the first time that the two mechanisms involved are related on the one hand to the frequency of alpha oscillations and, on the other hand, to their amplitude. Alpha oscillations are pervasive neural oscillations in the posterior visual cortex linked to attention and concentration. This is the first causal evidence of the double dissociation between what we see and what we believe we see. These findings may prove useful to develop new treatments for the neurological and psychiatric populations with altered cognitive experiences.

“Altered cognitive experiences, such as confabulations or false memories, can be explained by the reduced integration between the subjective and objective components related to experience. Moreover, the dissociation between internal representation and external reality observed in the schizophrenia population might be caused by the non-communication between these two basic processes,” explains Vincenzo Romei, Professor at the Department of Psychology of the University of Bologna as well as coordinator of the study. “Our study represents an important step forward in the understanding of altered cognitive experiences in the neurological and psychiatric populations. By identifying alpha oscillations as the markers of the two basic processes, we can now develop new precision treatments to stimulate the integration between these processes.”

In fact, several examples of the dissociation between perceived sensory events and their subjective interpretation can be found, e.g. at the clinical level in the case of schizophrenia or in everyday life in the case of false memories. Researchers asked themselves whether these two aspects can be independently isolated from each other and on which element of brain activity they depend.

To answer these questions, researchers carried out a series of experiments based on a sample of 92 people. Participants underwent a visual detection task while their neural oscillations were recorded using High Density Electroencephalogram (EEG).

More specifically, researchers observed that the process related to the “objective” sampling of external reality is associated to the speed of alpha oscillations. Faster oscillations resulted in more accurate responses by participants.

“Alpha-band oscillations have long been considered relevant markers of human perception”, says Francesco Di Gregorio, research psychologist at AUSL Bologna as well as one of the lead authors of the study. “The results show that perception is a discrete rather than continuous process. Each alpha oscillations cycle represents a sampling cycle of sensory information, thus the faster the oscillations, the more information can be gathered, which in turn increases accuracy.”

With regard to the second process related to the “subjective” representation of the sensory event, the amplitude of alpha oscillations is crucial. During the experiment, it was observed that a greater signal corresponded to a lower level of subjective confidence by the participants.

“The amplitude of alpha oscillations has often been associated with inhibitory processes,” explains Jelena Trajkovic, Ph.D. student at the University of Bologna, as well as one of the lead authors of the study. “The data collected showed that the inhibitory process is related in particular to our subjective experience and not to our objective accuracy.”

Researchers carried out a second experiment to verify the role of these two elements, i.e. alpha speed and alpha amplitude, in influencing perceptual events using Transcranial Magnetic Stimulation (TMS) that allows direct control of neural oscillations. By independently increasing or decreasing the speed and the amplitude of alpha oscillations, it was possible to prove that these variations actually correspond to modulations in the accuracy or confidence in the perception of an image by a person.