The signs and symptoms of heart failure

John Joseph Patrick Ryan – better known as Jack Lord – is most renowned for his role in the CBS TV show Hawaii Five-O. But he has also played in a variety of other films, such as God’s Little Acre and Walk Like A Dragon. The American actor died from a condition that kills hundreds of thousands of his countrymen and women every year – heart failure.

Specifically, Jack Lord died from congestive heart failure at the age of 77.

Congestive heart failure is a chronic condition where the heart cannot pump blood around the body very well. 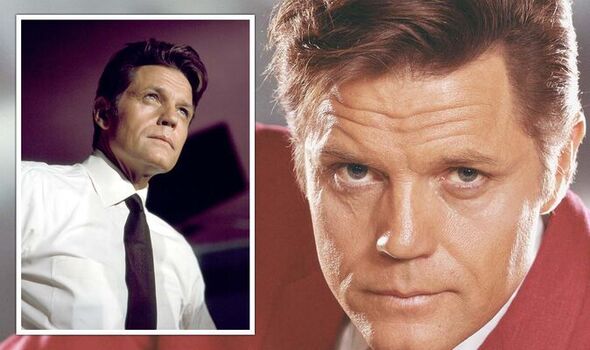 It refers to the stage of heart failure when fluid builds around the heart.

When the star died there was an outpouring of sadness.

After his death, Jack Lord’s wife said in a statement: “Through all his years he was blessed with kindness, affection, and support of many fans and friends. He always appreciated that and never forgot it.”

What happens during congestive heart failure?

The heart has two four chambers, the two atria (upper chambers) on the left and right sides of the heart, and the two ventricles.

The ventricles are responsible for pumping blood to your organs, and the atria receive the blood from the rest of the body, which is then circulated back out.

During congestive heart failure, the ventricles are unable to pump enough blood to the body and blood fills back up into the heart. 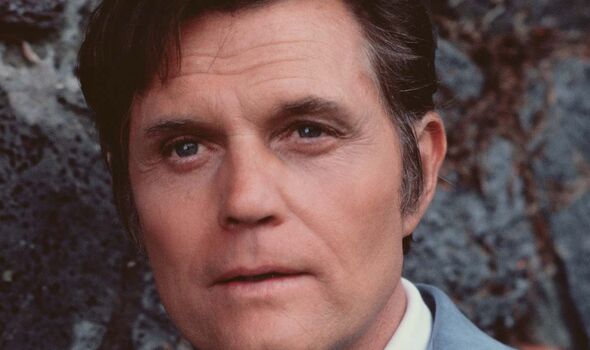 Early signs of the condition may not be very noticeable.

The general signs of heart failure to look out for, according to the NHS, include feeling breathless and tired after activity.

Exercise might also become exhausting if you have heart failure, and you may feel lightheaded or even faint.

Swollen ankles and legs are also a sign. In this case, this can be caused
when there is excessive fluid being built up. 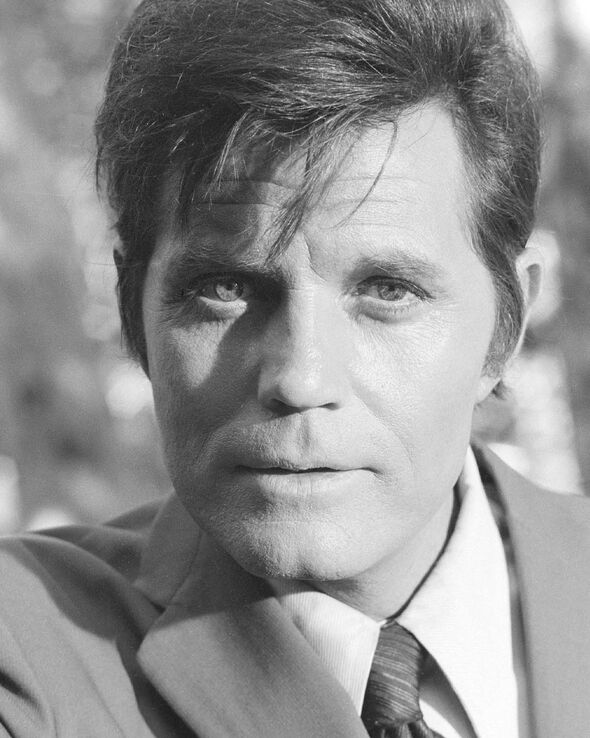 High blood pressure is known to increase the risk of heart failure, as well as coronary heart disease.

Coronary heart disease refers to the build-up of fatty substances such as cholesterol in the blood vessels of the heart which prevents the blood from being moved around it.