After screening over 12,000 existing treatments, researchers have found many promising antiviral compounds that could treat COVID-19 or enhance treatments currently used. 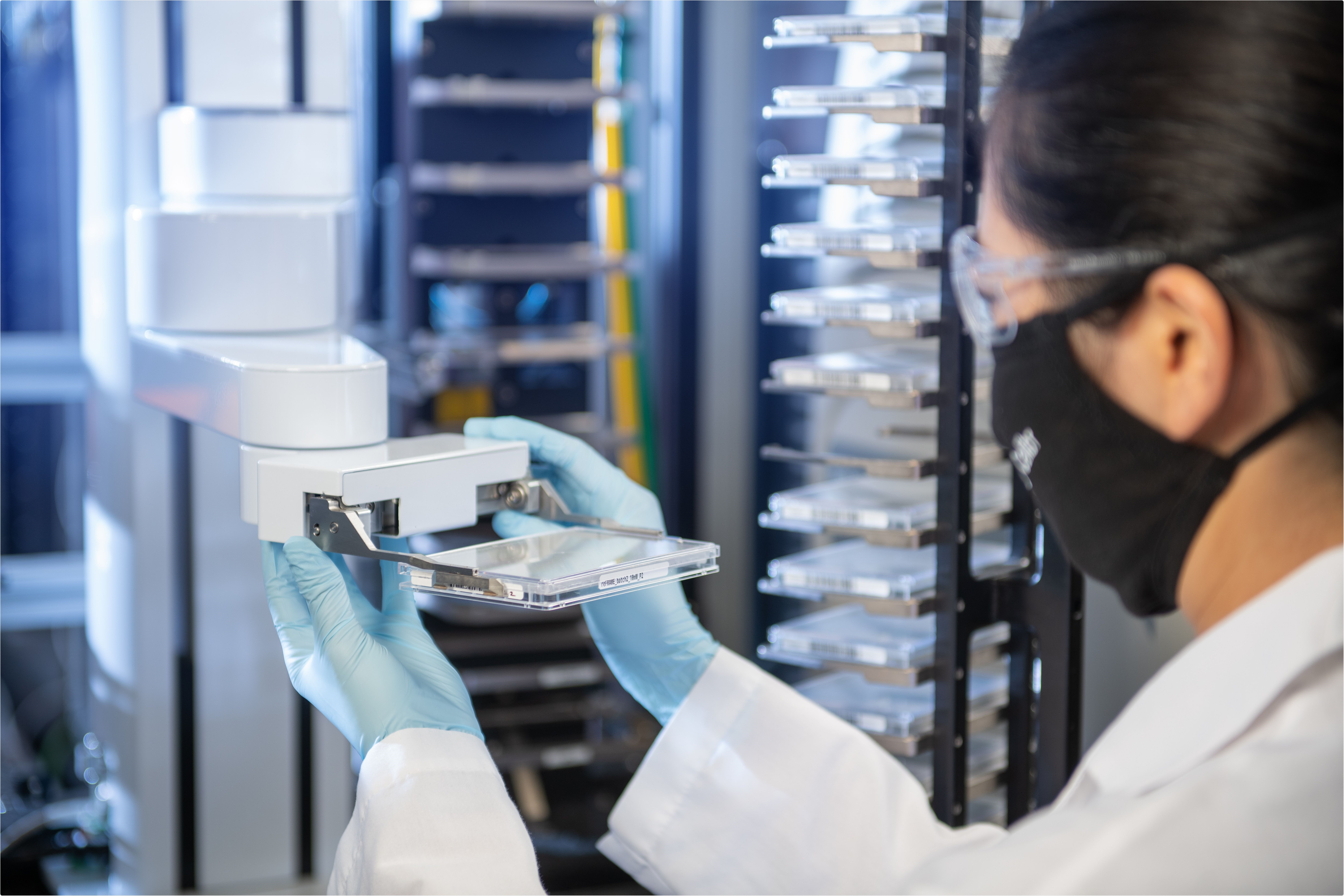 Findings published in Nature Communications funded by the Bill & Melinda Gates Foundation and the National Institutes of Health suggest that potential treatments for COVID-19 could already exist among pharmaceutical compounds currently in use. Despite the increasing effectiveness and deployment of vaccination programs, no treatments currently exist to limit the damage done when infected.

While we now have effective vaccines against COVID-19, we still lack highly effective antiviral drugs that can prevent COVID-19 infections or stop them from worsening,"

To address such critical issues, the Scripps research team conducted an extensive study using the ReFrame drug repository, which is a database composed of FDA-approved drugs and experimental compounds treating infectious diseases. ReFrame provided key information for scientists, who used it as a backlog to test the full extent of existing compounds as potential treatments for laboratory-cultured SARS-CoV-2.

Such an extensive library can provide key information on developing new treatments or improving existing ones as Arnab Chatterjee, Ph.D., vice president of medicinal chemistry at Calibr, describes "Early in the COVID-19 pandemic, we saw that ReFRAME could be leveraged to screen for hits against SARS-CoV-2," adding that "In the months that followed, we launched many scientific collaborations to speed drug discovery, both internally at Scripps Research and with partners nationally and internationally."

This new study examined the effects of each compound from ReFrame on two strains of human cells infected with laboratory-cultured SARS-CoV-2 and compared the viral infection levels of cells after 24 or 48 hours. The outcomes of the treatments were considered specifically for virus replication, which is a key indicator to reduce transmission and negative impacts of viral infection.

In certain cases, researchers applied two drugs simultaneously to observe whether the compounds would work together against the virus, which could provide further information of treatments working in combination.

Some of the most effective antiviral strategies are 'cocktails' in which patients are given several different drugs to combat the infection, such as those used to treat HIV infections,"

Selecting the most promising needles in the haystack

From the thousands of drugs screened, 90 compounds showed particularly promising outcomes in reducing viral replication in at least one of the human cell lines cultured. Such a promising number of initial candidates were then further divided to identify the most promising outcomes.

From the 90 selected compounds, 13 had a high potential to act as effective COVID-19 treatments. This was primarily based upon their pharmaceutical profile, characterized by drug potency and cell line-independent activity or a likely mechanism of action, pharmacokinetic properties as well as human safety profiles.

A further 4 of those 13, halofantrine, nelfinavir, simeprevir, and manidipine, are already FDA-approved drugs and 9 others are in various stages of the drug development process.

"Our results raise the possibility of a number of promising avenues for repurposing existing oral medications with efficacy against SARS-CoV-2," he adds. "We have identified promising existing drugs and are also leveraging our findings to develop optimized antivirals that will be more effective against SARS-CoV-2, including variants and drug-resistant strains, as well as against other coronaviruses that currently exist or might emerge in future."

Moreover, when using a combination of drug screening, researchers found a total of 19 drugs displaying additive effects when administered alongside an existing antiviral treatment, remdesivir. This FDA-approved treatment is currently used for patients diagnosed with COVID-19, and further compounds found in this study could benefit treated individuals when applied with it. In addition, 2 drugs, riboprine and 10- deazaaminopterin, actually had a synergistic effect when used with remdesivir, amplifying the antiviral abilities of remdesivir even further.

Using existing treatments is particularly fruitful as compounds are both already approved by the FDA, which facilitates further usage, and the effects of compounds are already known, which can accelerate testing.

The research team then tested the most effective drug candidates in human tissue cells and an animal model following the initial culture screening. The team is now rapidly progressing through the treatment discovery and implementation process and is advancing to develop the most promising candidate treatments.

"The results from the cellular assays and animal models are very promising and the need for medical remedies to address COVID-19 remains urgent. It is critical we proceed with the utmost rigor to determine what is safe and effective, as diligence is the most expedient path to finding new therapies that will make a difference for patients."

James completed his bachelor in Science studying Zoology at the University of Manchester, with his undergraduate work culminating in the study of the physiological impacts of ocean warming and hypoxia on catsharks. He then pursued a Masters in Research (MRes) in Marine Biology at the University of Plymouth focusing on the urbanization of coastlines and its consequences for biodiversity.