Stefani Germanotta, a.k.a. Lady Gaga, opened up about her mental health struggles and dealing with fibromyalgia in a revealing new interview with Oprah Winfrey for Elle. The singer detailed trauma she’s experienced and the medication that helps her deal with recurring symptoms.

“I was raped when I was 19 years-old, repeatedly,” Lady Gaga told Oprah. “I have PTSD. I have chronic pain. Neuropathic pain trauma response is a weekly part of my life. I’m on medication; I have several doctors. This is how I survive.”

Lady Gaga told Oprah that suffering from fibromyalgia also felt insurmountable. “I once believed that there was no way back from my trauma,” she said. “I really did. I was in physical, mental, and emotional pain. And medicine works, but you need medicine with the therapy for it to really work, because there’s a part that you have to do yourself.” 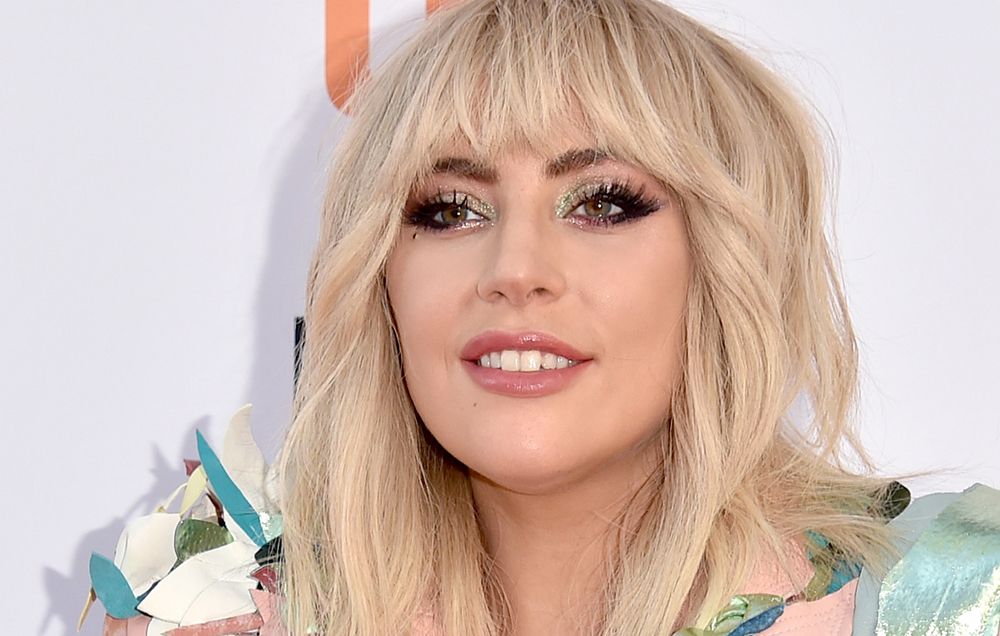 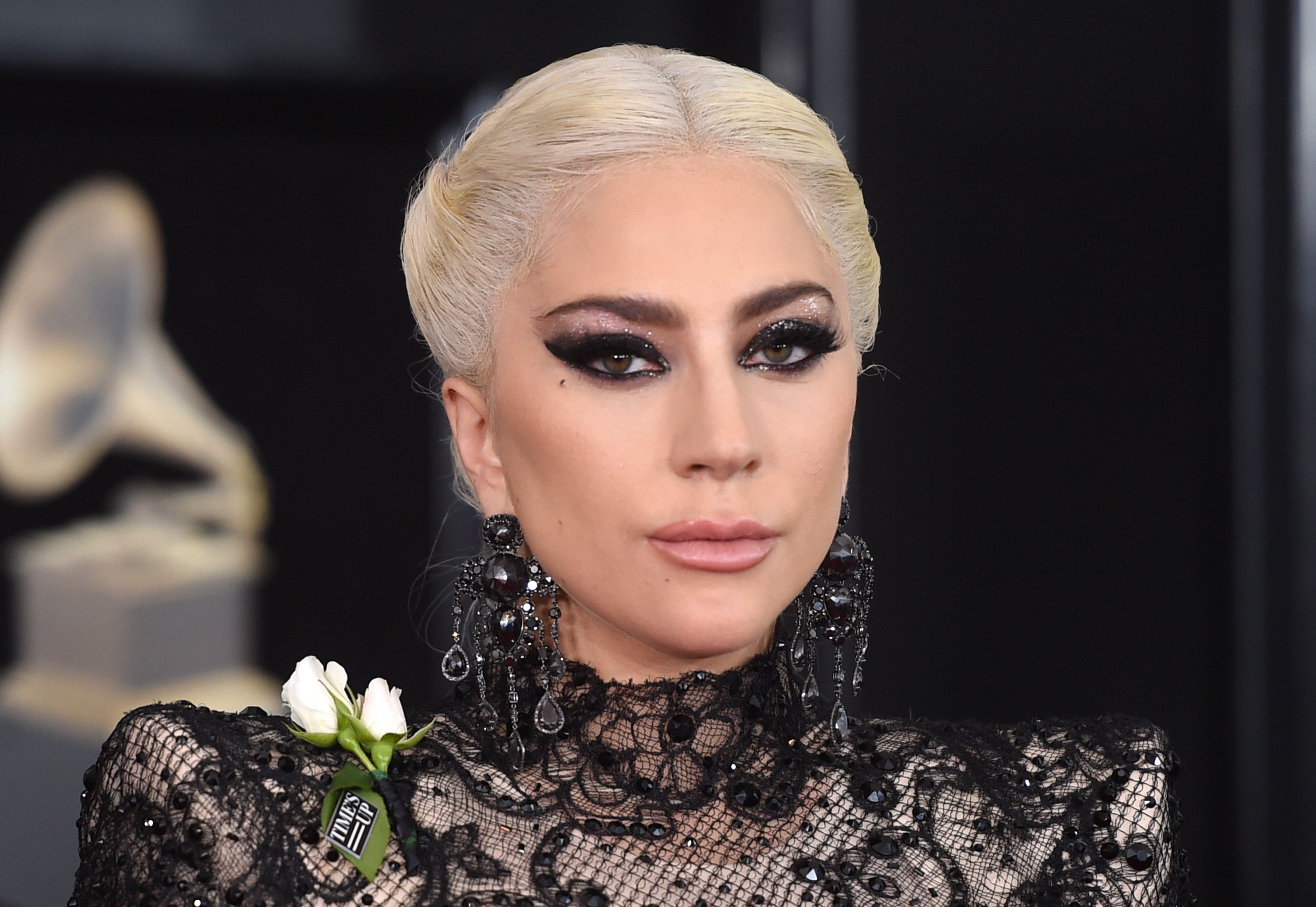 For Lady Gaga, her pain is multifaceted and connected. “Although there are many different theories about fibromyalgia—for me, my fibromyalgia and my trauma response kind of go hand in hand. The fibro for me is a lighter pain; the trauma response is much heavier and actually feels the way I felt after I was dropped on a street corner after I’d been raped repeatedly for months. It’s a recurring feeling.”

Lady Gaga continued, “So I had a psychotic break at one point, and it was one of the worst things that’s ever happened to me. I was brought to the ER to urgent care and they brought in the doctor, a psychiatrist. So I’m just screaming, and I said, ‘Could somebody bring me a real doctor?’ And I didn’t understand what was going on, because my whole body went numb; I fully dissociated. I was screaming, and then he calmed me down and gave me medication for when that happens—olanzapine.”

Olanzapine is an atypical antipsychotic that is used to treat symptoms of schizophrenia and bipolar disorder, according to the U.S. National Library Of Medicine’s Medline Plus. It affects the activity of certain natural substances in the brain.

Lady Gaga went on to explain, “Yeah, so I take methocarbamol [a muscle relaxant], and olanzapine, which is probably the most important—it helped me that day, and that man and all my friends, they saved my life.”