Long COVID can last a year; many sufferers quit jobs 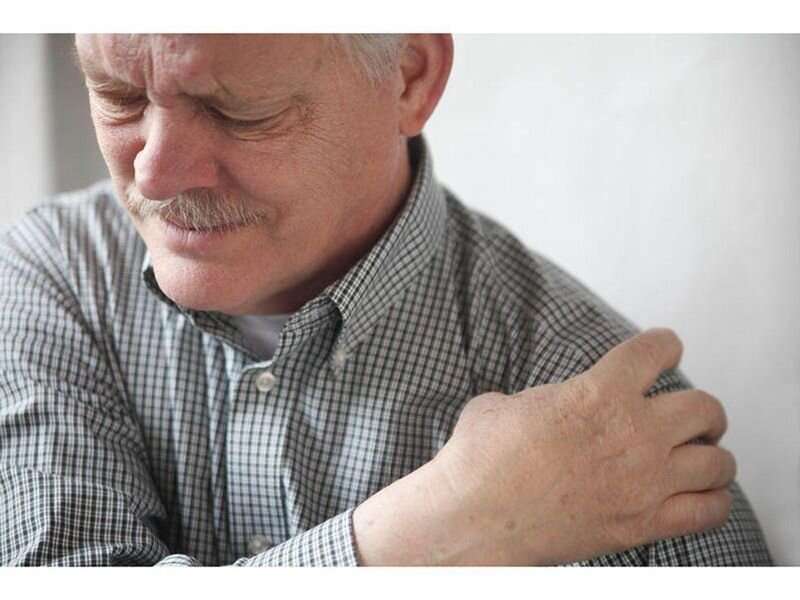 (HealthDay)—Patients suffering from “long COVID” can have symptoms that last a year or more, putting their jobs and everyday routines in jeopardy, a new study finds.

“The majority of people who we studied had been sick for at least a year, and were still seeing significant difficulty in life participation, feelings of general wellness and health, ability to socialize and ability to perform daily tasks,” said lead researcher David Putrino. He’s an associate professor of rehabilitation and human performance at the Icahn School of Medicine at Mount Sinai in New York City.

The cause of long COVID isn’t clear, Putrino said. It’s possible the virus is still causing reactions months later or perhaps it has altered the immune system and that’s what’s causing these persistent symptoms, he theorized.

Putrino was insistent that these symptoms are real physical reactions to the virus and not caused by mental or emotional problems.

“These patients are exhibiting symptoms consistent with over 100 years of literature surrounding post-viral illness,” he said. “So this is a known phenomenon that accompanies viruses, especially novel viruses, and the symptoms are very consistent with other post-viral illnesses, such as myalgic encephalomyelitis/chronic fatigue syndrome, Lyme disease and even the Spanish flu.”

Whether these patients will ever recover also is unclear, said Putrino, who is also director of rehabilitation innovation for the Mount Sinai Health System.

“It’s our hope that they will,” he said. “We have some data emerging to suggest that patients do respond to rehabilitation intervention. We’re also doing research to understand what could be the underlying cause, and from there we can start to think about drug development and drug targets.”

If you suspect you have long COVID, Putrino suggests finding a doctor who believes what you’re going through is real and is willing to work with you as a partner.

“Also, avoid anyone who is pushing aggressive exercise or exercise training. There is strong literature to suggest that in post-viral illness, exercise therapy will worsen your symptoms and will not make you better,” he said.

For the study, Putrino and his colleagues looked at 156 patients treated for long COVID between March 2020 and March 2021. Participants completed a questionnaire that asked about various symptoms and what they believe triggered them a median of 351 days post-infection. None had been vaccinated at the time of the study.

Further evaluation found that 60% of the patients had some degree of mental impairment, such as diminished short-term memory, difficulty remembering names and problems with decision-making and daily planning.

Of the 135 patients who answered questions about employment, 102 had worked fulltime before getting sick, but only 55—roughly half—continued working afterward.

Also, the researchers found the biggest trigger of symptoms was physical exertion (reported by 86% of patients), followed by stress (69%), dehydration (49%) and weather changes (37%).

COVID-19 can cause inflammation in the brain, which can affect thinking, he said.

“Inflammation is a second disease. It can cause deterioration to the central nervous system directly, even white matter changes,” said Siegel, a clinical professor of medicine at NYU Langone Medical Center in New York City.

Siegel, who wasn’t part of the study, thinks COVID-19 has more effects on thinking and memory than other viruses. “I think that you’re going to find cognitive effects more and more. The question is how long it lasts,” he said.

He also said COVID-19 vaccination, even after suffering from the disease, might help prevent long COVID.

“There’s some evidence, although I can’t call this proof yet, that being vaccinated after COVID helps reduce long COVID,” Siegel said. This can help rev up your immune system and decrease the amount of virus in your body, he explained.