Lose weight with food diary – Less expensive than I thought

Lose weight with a food diary: Less expensive than I thought

What foods end up on the plate? How big are the servings? And how much fat and calories I take each day? Anyone who wants to in the long term, lose weight, have to take his eating habits under the microscope. This is achieved with a food diary. According to a US study food logs are less laborious and time-consuming as many people fear. With a little Practice, 15 minutes a day, to support a weight loss in this way successfully.

Scientists from the University of Vermont and the University of South Carolina had to rely 142 overweight and obese persons from age 18 to monitor for a period of six months, your diet online with an App. The participants recorded all consumed food and beverages, described serving size and preparation method. The per day calories and the fat were calculated with the individual goals in the context of a managed Online slimming programme compared. The subjects were in professional care, and participated in weekly group meetings. 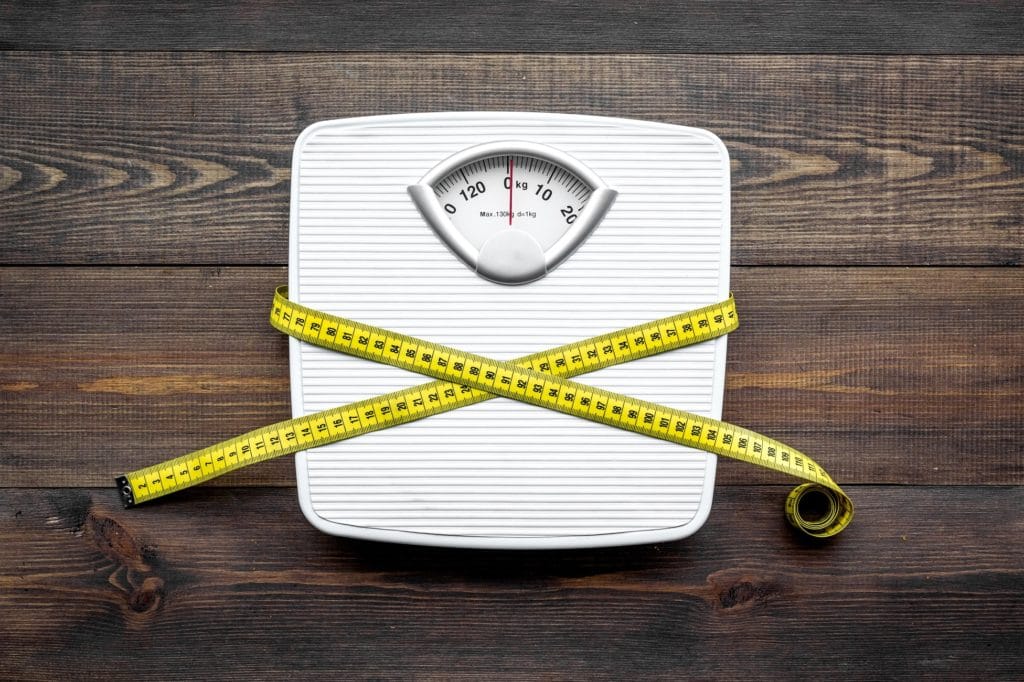 Some of the participants were particularly successful and were able to lose weight in half a year a minimum of ten percent of your body weight. For that, you invested in the first month, an average of 23.2 minutes per day in the food diary. In the sixth month 14.6 minutes was sufficient, since they were probably experienced in the task. Apparently, the time spent is not for the waning success, but rather the frequency. Who logged at least three times a day for his meals and this Routine resistant to the persecuted, was able to lose weight easier. This corresponds to the rule “Write it, when you bite“ – “Write it directly, if you isst“.

The results can help those wanting to lose weight to encourage a food diary and to set behavior goals. The scientists recommend in the journal “Obesity“ Online diet apps, with which it is particularly easy and fast. However, it is not done with the food logs alone. Anyone who wants to in the long term, reduce its weight, can achieve with a lot of movement and the transition to a balanced diet.

Anyone who wants to check his daily eating habits, for the App is “What I esse“ from the Federal centre for nutrition the Right. The free and ad-free App is based on the food pyramid, and contains a reminder, a week overview and individual targets. Heike cross, bzfe