Lucid dreaming study explains how to take control of our dreams

The largest study on lucid dreaming to date has identified the best techniques to help people take control of their nightly dreams. This practice could help people in their daily lives, the study author explains. 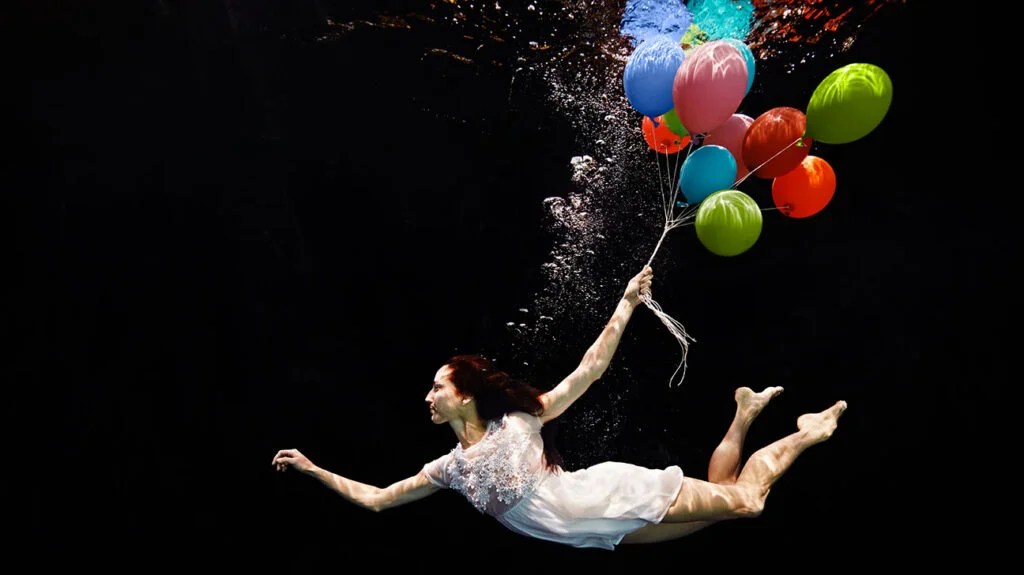 Lucid dreaming is a fascinating phenomenon in which a person is aware that they are asleep and dreaming.

Those who are more adept at lucid dreaming are able to control the action and content of their dreams to varying degrees.

But can people learn to lucid dream and perfect their technique? According to a new study that Frontiers in Psychology recently published, the answer is “yes.”

The study author, Denholm Aspy, Ph.D. — currently a visiting fellow in the School of Psychology at the University of Adelaide in Australia — tested the effectiveness of five different techniques in achieving lucid dreaming.

Aspy has been fascinated by lucid dreaming for many years, and in a comment for Medical News Today, he explained how this fascination came about.

“I’ve always been fascinated by lucid dreaming. However, it wasn’t until the start of my Ph.D. in psychology that I started doing scientific research in this area,” he told us.

“I actually had a spontaneous lucid dream the night before my Ph.D. started, and when I woke up, I was so inspired that I decided to immediately change my research topic from nonverbal communication over to lucid dreaming,” Aspy said.

To better understand the phenomenon, the researcher set in motion the largest known study on lucid dreaming to date: the International Lucid Dream Induction Study (ILDIS).

The two most effective techniques

For the ILDIS, Aspy worked with a cohort of hundreds of participants over different stages. Initially, he asked 1,618 volunteers to fill in a dedicated questionnaire before the start of the study.

Of the volunteers in the final cohort, 54.9% said that they had previously engaged with some lucid dreaming induction techniques, though only six individuals reported having participated in other studies on lucid dreaming.

Over the course of the study, Aspy put to the test five different lucid dreaming induction techniques or technique combinations. These were:

“I chose techniques that were the most widely researched, that seemed the most promising, and that were relatively easy to learn. I then put them in several different combinations to learn as much as possible about how to get the highest success rate,” the researcher told MNT.

Aspy found that of all the techniques, MILD and SSILD were equally the most effective in inducing states of lucid dreaming.

In his study, he observed “no significant correlations” between the other techniques and participants’ success in achieving lucid dreams. However, he noted that in the case of reality testing, this might be due to the relatively short study period.

The applications of lucid dreaming

While the mechanisms by which MILD and SSILD facilitate lucid dreaming remain unclear, in the study paper, the researcher notes that there are some likely explanations for SSILD’s success.

One possibility, the researcher writes, is that repeated focus on the visual, auditory, and other environmental stimuli “causes a generally increased awareness of perceptual stimuli that persists into REM sleep, making it more likely that the practitioner will notice that they are dreaming.”

Aspy also argues that lucid dreaming can have some helpful applications for well-being, which make it an interesting phenomenon to study and a potentially helpful experience to have.

“One of the applications of lucid dreaming is that it provides a way to have vivid, life-like, and fulfilling experiences while dreaming that are not possible for some people while they are awake. This could be due to debilitating medical conditions, but also due to circumstances like self-isolation or quarantine when daily habits are disrupted, and emotional stressors are high.”

The researcher also observes that some people may find it easier than others to experience lucid dreams. Often, he explained to us, these are the individuals who have less trouble remembering what they have dreamed about during the night.

The ability to enter lucid dreaming, Aspy told MNT, “is due to many different factors, which we are still in the process of understanding. Some factors that influence dream recall include the amount of time you spend sleeping, the amount of time and energy you spend trying to recall your dreams (this can be improved with practice), and your diet.”

The researcher suggests that future studies should aim to find out the mechanisms that make MILD and SSILD so effective as lucid dreaming induction techniques.

“This may yield potential avenues for refinement,” he writes in the study paper.