Often, it’s women who have to take responsibility for their birth control.

There are plenty of different forms of contraception on the market, from condoms to the coil.

But now, a new method is being trialled be scientists.

The “male contraceptive pill” could soon be made a reality as a study deemed it to be “safe”.

Here’s everything you need to know about the medical breakthrough.

The University of Washington recently measured the effects off the “male contraceptive pill”.

For a month, scientists tracked the impact of the capsules on 40 men.

Those who took the pills saw a reduction in their hormone levels, suggesting their sperm counts had dropped.

Men only noticed minor side effects, including fatigue, acne and headaches.

As none of the participants were forced to stop the trial, the capsules passed safety tests. 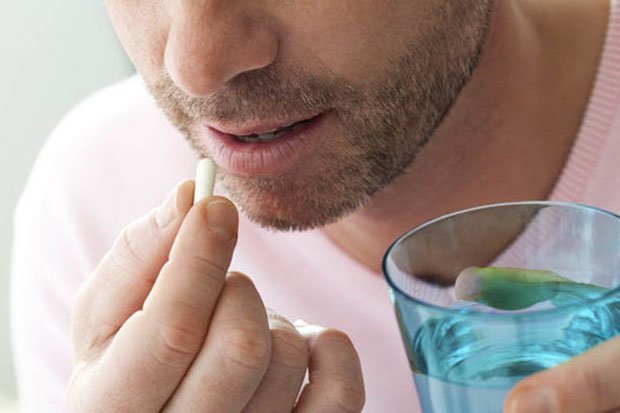 Christina Wang spoke about the possibility of a “male contraceptive pill” at  Endocrine Society’s annual meeting in New Orleans.

She said: “Men have really limited options when it comes to reversible contraception.

“When we ask men about hormonal compounds, about 50 per cent are willing to try this new method.

“And when you ask their partners, the percentage is even higher.”

The expert added that scientists must now carry out testing on the effectiveness of the drug.

Longer trials are also necessary before any “male contraceptive pill” comes to market.

Christina Wang, a co-senior investigator on the trial at LA BioMed, explained: “This study is very short and we need three months if not more to stop sperm production.

“All we have shown so far is that it shuts down the hormones that control the function of the testes.”