‘Medical gaslighting’: Are you a victim? 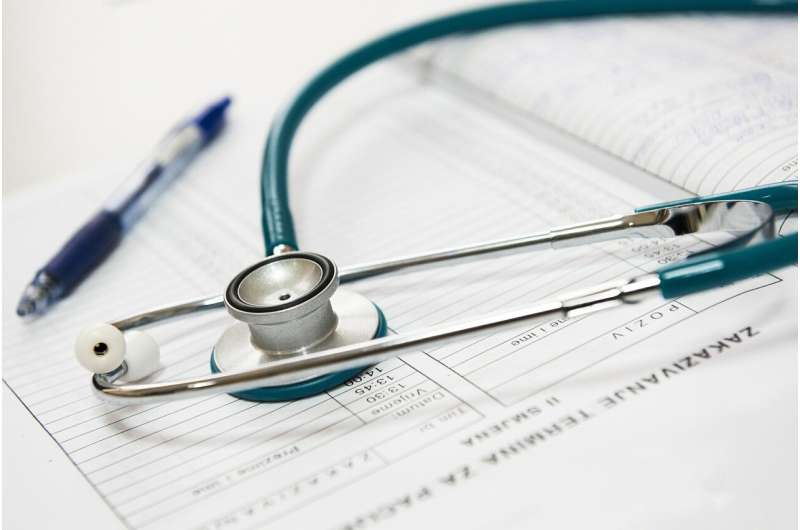 As a teenager, April Summerford suffered from extremely painful periods that made her suspect something was wrong with her body.

Summerford didn’t know it, but she had endometriosis—a condition in which tissue similar to that which lines a woman’s uterus grows outside the uterus, causing pelvic pain and irregular menstrual cycles.

She finally scheduled an appointment with a female obstetrician-gynecologist hoping to get some answers.

Instead, she says that she was gaslighted by the doctor.

“I thought, OK, I’m going to go talk to a female doctor. She’s going to listen to me. We’ll have a conversation,” Summerford said in a HealthDay Now interview. “And she’s like, ‘Well, you’re a woman, and so that means periods are painful and so there’s not a lot we can do.’ So I went to her for about 10 years, and it was a very long time before I ever got a diagnosis of endometriosis.”

Medical gaslighting is a sadly common occurrence, particularly among female patients, said Christine Metz, a researcher at the Feinstein Institutes at Northwell Health in New York.

“It’s an emotional, abusive strategy in which patients begin to question their own symptoms and their own thoughts about how they’re feeling, and their own sanity,” Metz told HealthDay Now. “Gaslighting in women’s health actually seems to be on the rise. This may be due in part to increased knowledge of the concept of gaslighting. But regardless, it is inappropriate. It is linked to poor patient outcomes, and it really has to be stopped.”

Summerford said it took a long time for her to question her doctor’s judgment and seek another opinion.

“When you go to an authority figure like a doctor—someone who’s experienced and has training and you’re trusting them—and they tell you, well, this is going to be normal, you’re like, OK, well, that’s not helpful,” said Summerford, who now owns Women’s Health Leadership, a health and wellness coaching business based in California.

Unfortunately, the new doctor who helped diagnose her endometriosis “did not treat the disease properly,” Summerford said. “He burned tissue further into my pelvis instead of removing those lesions.”

“I told him, ‘Well, I actually feel worse. It’s great you’ve told me what I’m dealing with, but I don’t feel any better,'” Summerford recalled. “And he was like, ‘well, here’s some drugs and you’ll be on your way. I did the best I could.'”

“He dismissed me, as well, not telling me that he hadn’t gotten all the disease out and that there were other ways of managing the disease,” Summerford said.

Much of medical gaslighting is related to gender bias, Metz told HealthDay Now.

“There was a survey in 2019 that said that 17% of women felt that they were treated differently in health care because of their gender compared to only 6% of men,” Metz said. “I think teens and preteens … are just not taken seriously when they describe symptoms to a physician.”

That bias is reflected even in medical research, Metz added.

Diseases “that affect women predominantly or more than men appear to receive fewer federal research dollars when compared to conditions that affect primarily men,” Metz said. For example, endometriosis affects approximately 10% of females of reproductive age, and over the past 14 years received $176 million in research funding from the National Institutes of Health [NIH]. By contrast, hepatitis, which affects about 1% of the population in the United States, but with more men affected, has actually received $4 billion from the NIH.”

Summerford eventually found her way to a specialist who was able to remove her painful lesions and undo the damage caused by her first surgery.

“I can’t imagine how nice it would be not to have lost a decade,” Summerford said. “It feels like I completely lost a decade of time, with exhaustion, agony and pain that was unnecessary.”

Summerford and Metz urge women to trust their own instincts when it comes to their medical care.

“I wish that I could tell my younger self, you’re going to have intuition about your body and where to go for help and you should listen to it. You should not argue with yourself,” Summerford said. “You know a heck of a lot more about your body than you think you do, or that anyone else tells you that you do. And you should tune in to that and completely trust yourself.”

Women can help themselves by coming prepared to doctor’s visits, Metz said.

“Patients need to follow their symptoms and their instincts and just clearly articulate what those are,” Metz said. “Sometimes I recommend to patients to have things written down, what they want to cover with their physician, because if it’s written down, you have a little checklist and you can go through it. If you experience being dismissed, you don’t become emotional about it and shut down, but rather continue on your list.”

Women also shouldn’t hesitate to move on to another doctor if they feel they’re being gaslighted, Summerford and Metz added.