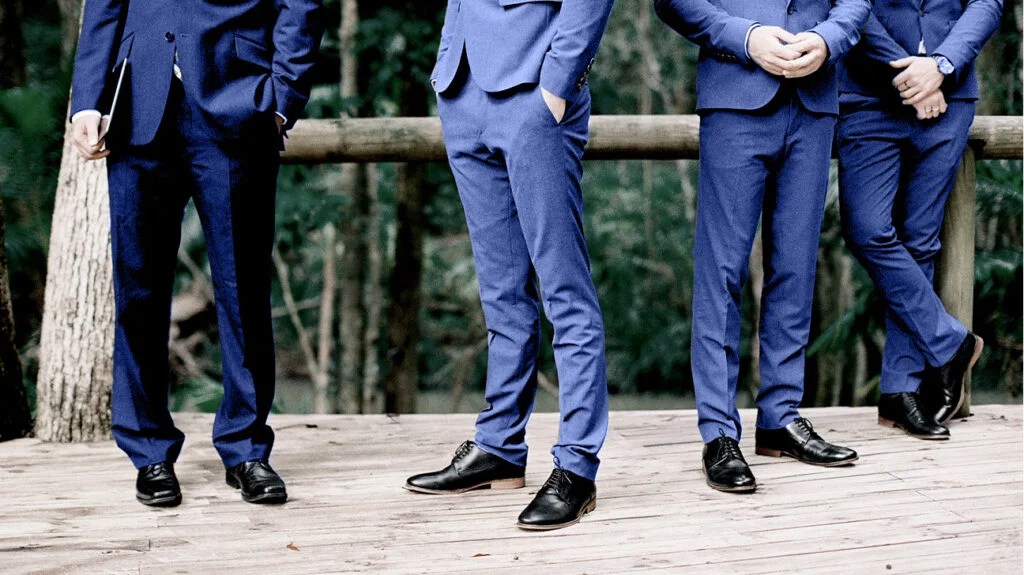 A note about sex and gender

Sex and gender exist on spectrums. This article will use the terms, “male,” “female,” or both to refer to sex assigned at birth. Click here to learn more.

Cancer of most types develops more often in males than in females, and deaths from cancer reflect this disparity.

A new study from researchers at the National Institute of Health’s (NIH) National Cancer Institute has analyzed data for 171,274 male and 122,826 female volunteers who took part in the 1995-2011 NIH-AARP Diet and Health study in an attempt to understand why this may be.

The analysis suggests that biological differences between the two sexes account for the imbalance, rather than behavioral or lifestyle factors, such as smoking and alcohol use, body mass index (BMI) and height, physical activity, diet, medications, and medical history.

Researchers assessed the disparity across 21 cancer sites in the human body. They found that 17,951 new diagnoses of cancer were attributed to men and 8,742 to women.

“In addition to known carcinogenic exposures, our analyses point to sex and, as a corollary, sex-related biologic factors as major determinants of cancer incidence in the United States,” the study concludes.

“Understanding the sex-related biologic mechanisms that lead to the male predominance of cancer at shared anatomic sites could have important implications for etiology and prevention,” the authors write.

The study appears in the journal Cancer.

Cancer in males vs females

The only types of cancer less frequently diagnosed in males than females were gallbladder and thyroid cancer.

The greater disparity was for esophageal adenocarcinoma, for which males were 10.80 times more likely to receive a diagnosis.

The cancers males were more likely to get were:

The authors of the study write that behavioral and lifestyle factors accounted for a “statistically significant (nonzero) proportion of the observed male excess for esophageal adenocarcinoma and cancers of liver, other biliary tract, bladder, skin, colon, rectum, and lung.”

However, this was in many cases “only a modest proportion,” and “[t]he impact of the risk factors ranged from 11% for esophageal adenocarcinoma to 50% for lung cancer.”

The ‘protective advantage’ of the X chromosome

“A different way of looking at it,” said Dr. Jackson, “is that women may have a protective advantage. One mechanism by which females may have an immune advantage is that estrogen may influence immune signaling pathways.”

“Additionally,” she said, “the X chromosome contains several tumor suppressor genes and females may have higher expression levels because they have two Xs instead of the one that males have. At this time, we have little understanding of these mechanisms.”

Dr. Andrew Lane, of the Dana-Farber Cancer Institute, collaborating with Harvard’s The Broad Institute and MIT, was instrumental in discovering the potential role of these X chromosomes in the higher cancer rates in men.

Dr. Lane, who was not involved in the new study, told MNT:

Dr. Lane explained X inactivation: “In female cells, one X is inactivated, so for most genes, both male and female cells have only one active copy of the X chromosome. But these ‘escape genes’ have two copies active in female cells. It turns out they are enriched for being tumor suppressor genes that protect from cancer.”

“So in other words, female cells have a relative protection compared to male cells because they have two copies of these protective genes, whereas males only have one,” he said.

“We called these ‘EXITS’ genes, or ‘Escape from X Inactivation Tumor Suppressor’ genes. We continue,” added Dr. Lane, “to look for other EXITS genes that may be specific to subtypes of cancer that haven’t been studied yet.”

“For example, earlier this year we reported the discovery of a gene associated with a rare leukemia called BPDCN that affects males four times more frequently than females. All the mutations in this gene, called ZRSR2, were in males with BPDCN. This suggests that a large part of the elevated male risk of BPDCN is associated with this one gene.”

“The first step is to find all the reasons for sex biases in cancer, and then we can begin to address them. Some of these are due to genetics like above, but there are of course also differences in hormones like estrogen and testosterone, differences in activity of the immune system in men and women, and other factors that could influence these differences.”

“What would be helpful is if clinical trials of new cancer drugs make sure to include enough men and women to know if there is a difference in the drug’s efficacy by sex. If we continue to find sex-biased cancer genes and different drug efficacy, some day we might use that information to develop treatments that are more specifically tailored to men or women,” he told us.

While it makes sense in general for men to remain especially vigilant for signs of cancer, Dr. Jackson suggests that “[m]aintaining a healthy lifestyle and following cancer screening guidelines remain important means of cancer prevention for both men and women. Individuals should discuss with their doctors what they can do to improve and/or maintain their health.”