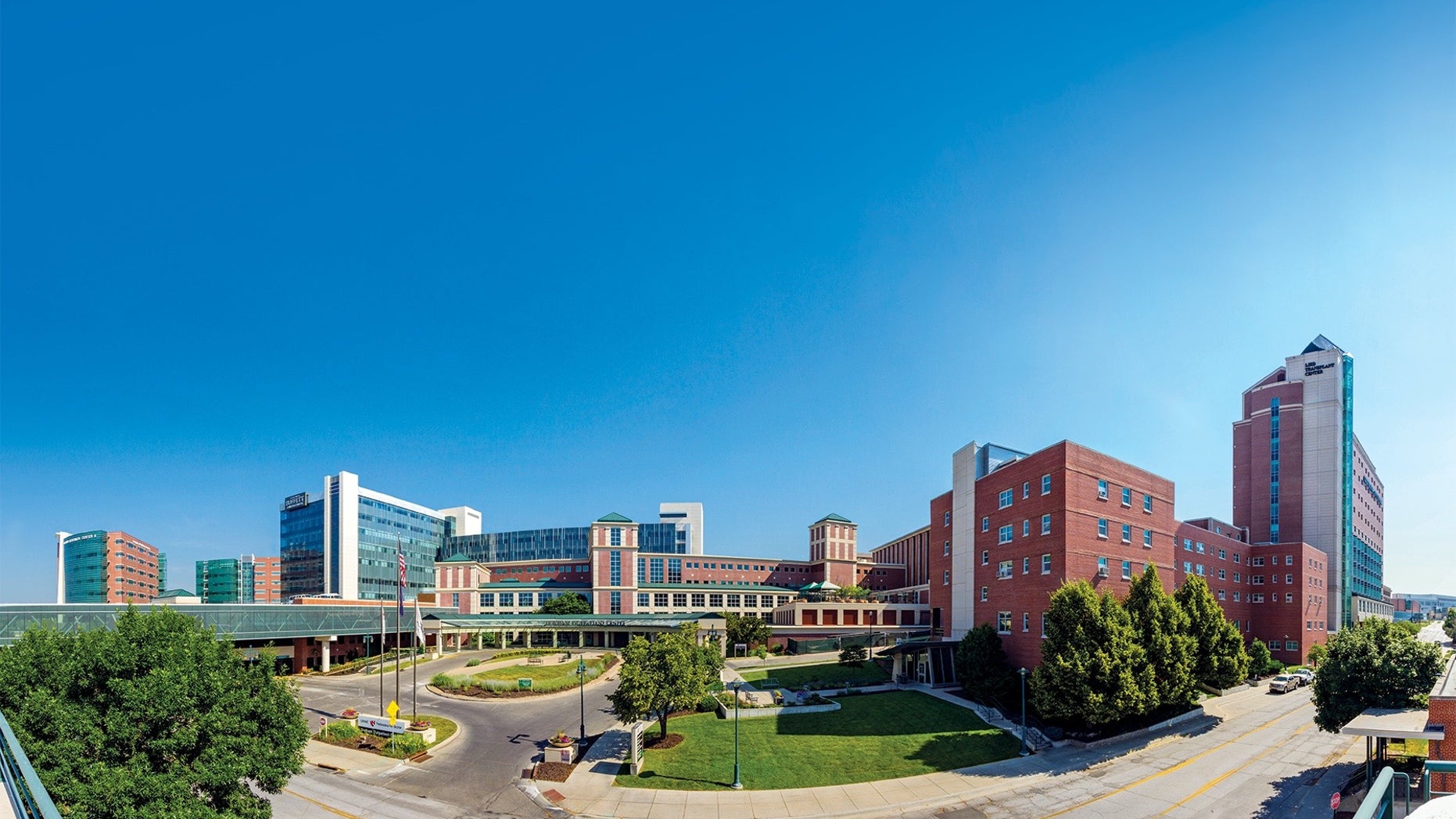 An American who may have been exposed to Ebola while in the Democratic Republic of Congo arrived in Nebraska to be monitored, the medical facility revealed Saturday.
(Nebraska Medicine)

An American who may have been exposed to the lethal disease Ebola while in the Democratic Republic of Congo arrived in Nebraska to be monitored, the medical facility revealed Saturday.

The unidentified individual had been in the country offering medical assistance at the time exposure may have occurred, according to a news release from Nebraska Medicine.

At this point, the person has not demonstrated any symptoms of the virus, but he or she "will be monitored closely,” the facility said.

If indications of Ebola are seen, the individual will be admitted and the Nebraska Biocontainment Unit will be activated.

“This person may have been exposed to the virus but is not ill and is not contagious,” said Ted Cieslak MD, an infectious diseases specialist with Nebraska Medicine. “Should any symptoms develop, the Nebraska Medicine/UNMC team is among the most qualified in the world to deal with them.”

Observation of the individual could last as long as two weeks and is being done in a location that neither the public nor patients can access, the facility said.

“While this person isn’t officially a patient, we will be honoring their request for privacy while they are being monitored here,” Nebraska Medicine said.

Updates on the person’s condition aren't anticipated “unless the need arises,” the facility said.

Nebraska Medicine treated three patients with Ebola in 2014. In 2015, several others were monitored after exposures, none of whom developed the disease. Nebraska Medical Center is home to one of the nation’s few dedicated biocontainment units, its news release said.